Why Japanese Food is Moving to Standalone Ventures

Short Description
According to analysts, it takes almost 12-18 months for global restaurant chains to start selling in India.

It’s a well known fact that food is a recession-proof business and hence the industry will continue to grow. However, with people becoming experimental in their food intake, there is a certain shift in the food habits. From the rise of more casual and quality food to people preferring vegan, Japanese and Korean cuisine, these types of foods are slowly becoming a big business in India, thanks to all the freshness that is attached to these foods.

In the last one decade we have seen a sea change in the restaurant sector. Earlier, Indians did not like authentic cuisine like Mexican, Japanese or Korean in its original and authentic form, but gradually in the last two years we have seen a rise in the segment that prefers varied cuisine in its original form with small packaging of flavours and ingredients to suit the local palates. This is giving the restaurant business a new edge where they are moving out of ‘Indianisation’ making it either a Gujarati-Mexican food or a Punjabi- Chinese ‘Chimpu’ food suiting to their regional palate. Though, burgers and pizzas have taken several forms in India suiting to the Indian palate, Japanese and pan Asian cuisines including Korean and Tepanki foods are the new wave in Indian restaurants. This doesn’t end here; specialised restaurants and celebrity chefs from each corner of the world are dying to get a smaller pie of the Indian market targeting the right business.

“The thought of enjoying Japanese cuisine inside the cinemas was something that probably never crossed anyone’s mind. We launched the Simply Sushi brand in 2015 at PVR Director’s Cut, and ever since, we’ve been on an uphill trajectory in terms of brand appreciation and encouragement from our guests,” shares Chef Yutaka Saito, Executive Chef, Simply Sushi by PVR Director’s Cut who believe that with the rise of Japanese and Korean companies entering the country, the industry has noticed an increased acceptability and adaptability of these cuisines to Indian customer’s palate.

According to analysts, it takes almost 12-18 months for global restaurant chains to start selling in India. These chains have to go under numerous processes to start successful operations in the country, from understanding the Govt policies to localising the menu according to the local taste. Not only this, based on the market offerings, three cuisines- North Indian, Chinese and South Indian make up 70 % of player offerings with the rest 30 % offerings including international cuisines such as continental, American, Italian and regional cuisines.

An offshoot of the increasing globalisation is the entrenchment of the food culture within the Indian consumer food services market. With wider exposure to food-related media and acceptance of the consumer for ethnic and gourmet cuisines, the existing food services players are responding to consumers’ newest taste fads by adding more cuisine options to their menus.

“People are very intrigued and excited about food, whether it is the appearance (eating with the eyes) the actual plating - I think how you present food and the taste of it living up to it is really what is going to be the new trend. People no longer want to eat and run, they want to enjoy the entire experience that comes with it- the ambience, the vibe, the music, the tastes,” adds Karyna Bajaj, Director, KA hospitality which runs brands like Hakkasan and Yauatcha in India. 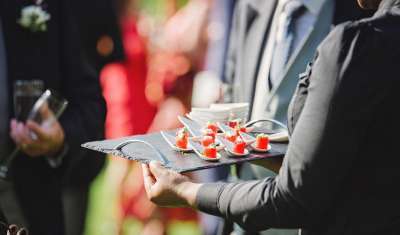 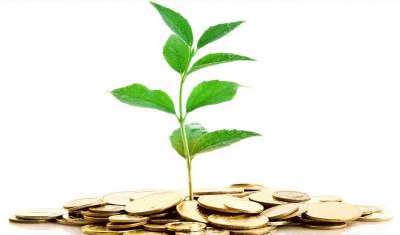 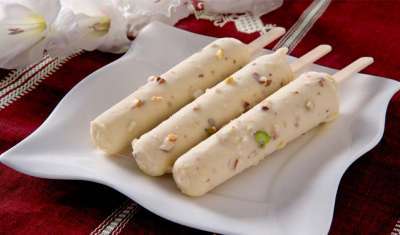