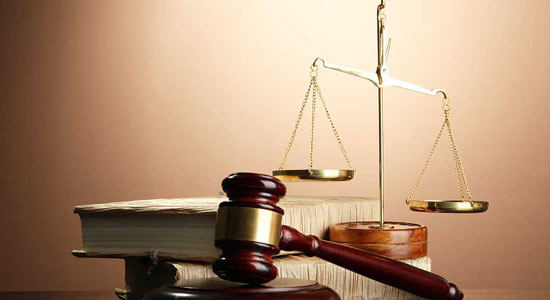 Indian Restaurant Industry has seen twists probably more than a thrilled movie. Restaurants are opening every day driven by consumer awareness and high disposal income but new rules and regulations are also popping up along with that. The financial capital of India, Mumbai plays a vital role in the growth of Indian food service sector as the city is famous for its eating out culture and night life. An industry which is already overburdened by licenses where opening a restaurant needs at least 11 licenses to go through. BMC lag behind in making the deal unforgettable for the restaurateurs based out of Mumbai? In a move that is going to tighten the leash around the city’s flourishing hotel and restaurant industry, Municipal Commissioner Ajoy Mehta has proposed a new set of rules that BMC has to follow while issuing licences to restaurants which can be a real drudgery for the restaurateurs.

“New licence rule by BMC will directly impact the food service sector as it means lower spending thresholds amongst our consumers and guests. The hospitality sector acts as the third largest foreign revenue generator for our economy and has the potential to be a major driving force behind the country’s economic growth but changes like these could bend the spines,” shares Radhika Khandelwal, Founder of Fig & Maple.

When government imposed high GDP it was actually an indicator of a healthy economy and a healthy economy means greater consumer spends on food and frolic. “When it comes to speaking at a macro and micro economic level, I do believe that a decreasing GDP hinders progress and the economies of scale affect our supplies right from the vendors the brakes are applied throughout the operational chain,” says Manish Sharma, Founder of Molecule Air Bar.  But seeing how the turnaround is slowly being made post demonetisation the food and beverages sector is getting the tailwind it needs to stabilise. Now imposing new licence rules will make process complicated again and restaurants will of course take some time to insert each and every norm keeping in mind customer’s preference and their revenue.

“The government of India should help food industry in taking it to the global standards instead of creating hurdles in the form of new norms every now and then because it makes a restaurant’s job harder to pay attention at everything at once,” adds Siddharth Maskara, Founder of Brickwood.

For example, the restaurateur in Mumbai has to give an undertaking about the compliance done by him according to the norms and the station officer should verify by doing an inspection within ten days. If there are certain shortcomings found or additional requirements suggested by the station officer with reasons then the restaurant owner is required to comply with those suggestions and reapply. If all other parameters required for fire compliance are found satisfactory then an NOC should be given by the station officer to MOH. While the restaurant owner gives the compliance report, he should also upload the picture of the premises to show the compliance done along with the date according to the proposed regulations. This applying, getting NOC, filling additional requirements if needed or maybe reapplying, everything is time consuming which makes the job tough. Hence, to make India a global food destination the government needs to review the licenses in order to promote the food culture. 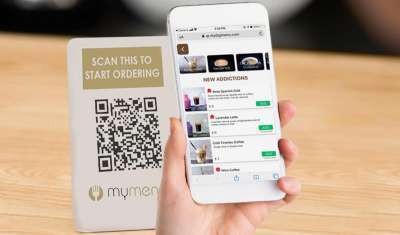 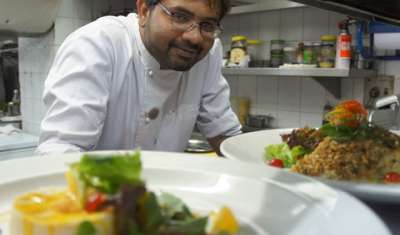