What makes Indian food so delicious?

Short Description
As food styling is a natural culmination of good cooking skills, one has to create a dish that seduces the taste buds. 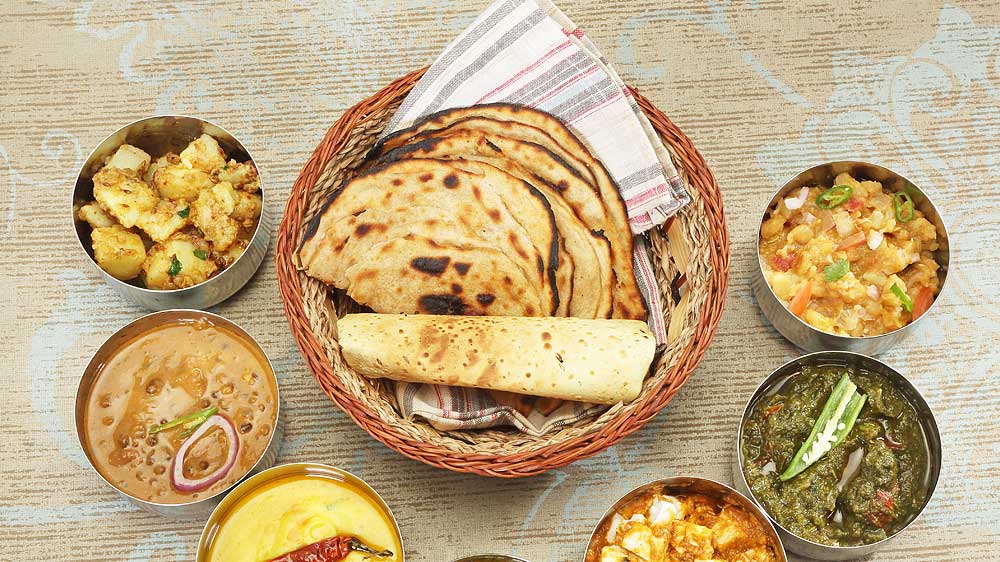 The Indian cuisine is much loved for its dose of spices and unique vegetables. Just like Indian culture, Indian food gets diverse with changing demography and geography.

What make Indian food so novel and delicious are the different flavours that are used in cooking. Indian food even has an amazing influence across the world especially in Southeast Asia. According to a report by independent.co.uk, in a new analysis of more than 2,000 popular recipes, data scientists discovered the key reason why Indian food tastes so unique is it does something radical with flavours, something very different from what people tend to do in the United States and the rest of Western culture. And it does it at the molecular level. Though the chefs in other countries make a dish with ingredients, Indian chefs play around and mix different flavours to make a dish.

On the same note Chef Michael Swamy, Celebrity Chef and Author said, “Food shifting is an art and making it represent beautifully as broad as Indian cuisine is making it a global cuisine. We have to take it to a higher level and the only way we can do it is by presentation or playing with the flavours.”

In 2013, a nifty chart shared by Scientific American shows which foods share the most flavour compounds with others and which food pairings have the most flavour compounds in common. Though the Indian cuisine mainly consists of rice, atta and a variety of pulses, oil is the most important ingredient of Indian curries like groundnut oil; Mustard oil is more commonly used, and in South India, coconut oil and Gingelly Oil is common. Spices which are used in Indian cuisine are chilli pepper, black mustard seed (rai), cumin (jeera), turmeric (haldi, manjal), fenugreek (methi), asafoetida (hing, perungayam), ginger (adrak, inji), coriander and garlic (lassan, poondu) and Garam Masala. Indian recipes contain cayenne which is used as the basic for curry powder.

“I was not aware of the type of ingredients that we have in our country until I visited South India and found that there are many ingredients which are still unidentified,” shared Chef Vicky Ratnani, F&B Director, F&B Asia Ventures.

Adding on the same lines, Chef Sabyasachi Gorai, Celebrity Chef and Mentor Fabrica by Saby said, “French technique can give us learnings and what we have in this country; if you put this together we have already a combination that I feel can be regional mother recipes and recipes of international trends.”

As food styling is a natural culmination of good cooking skills, one has to create a dish that seduces the taste buds. It is a fine art and one should also be knowledgeable about how to cook, and should know how food behaves as aesthetically and scientifically. Visual appetising is a thing which has become a necessity even in local eateries.

The latest food trends include European Foods like Mac & Cheese, Cream of Tomato Soup, Spaghetti Bolognese, Grilled Cheese Toast or Chicken Kiev. India is known as the wealth of regional cuisines and ingredients. There are also a majority of home cooks who mainly specialise in desserts, but now they have added biryani, chaat, pasta, cupcakes, kebabs etc to their skills. The demand for local restaurants too is becoming significant in many residential areas. Technology is also getting smarter and useful. It is creating tools to help restaurants build, analyse and be more efficient for their businesses. There are multiple point of sale (POS) related software in the market, that allow to evaluate everything from the generic customer demographics, loyalty programs and contact details to more specific stats. Hence, Indian cuisine is cherished globally. 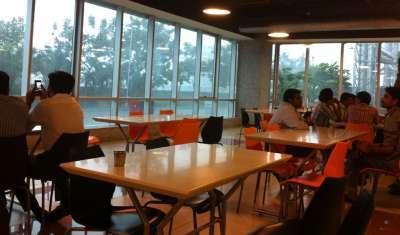