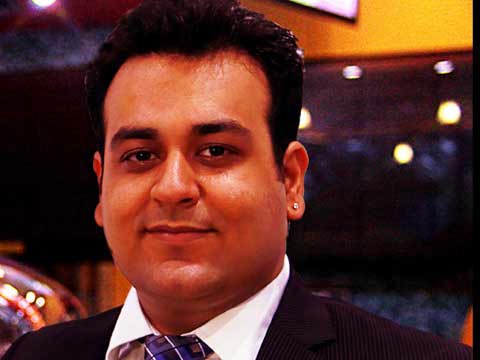 What made you sign a franchise deal with Smoothie factory and bring it to India?

Smoothie Factory attracted me with their health and wellness quotient. The freshness and premium quality of the products was another thing which attracted me. In India, people are increasingly becoming health conscious and are looking for healthier alternatives to traditional fast food. Smoothie Factory provided us with an opportunity to provide that in a Quick Serve Casual Dining concept.

How has the food trend changed in India over the time?

Earlier, people were majorly into Indian food, but lately, many foreign cuisines, especially western cuisine has gained much popularity. Burgers, for example, are now widely accepted. Before that, Pizzas gained every household's acceptance. This is because of the evolving taste buds as well as increasing awareness of western food and the convenience it provides as a quick meal. Sandwiches are another great example of tasty, convenient food product gaining wide acceptance in India.

What according to you is the reason behind the growing healthy food sections in India?

Not only India, people across the globe are becoming more and more conscious about their health and lifestyle. Thanks to the various awareness campaigns, people are now realising the ill effects of junk food and empty calories.

Additionally, the young working population are independent and do not have much time to prepare every meal at home, which is why they look to eat out. They are eating out more often than earlier, which is why the demand for nutritious and healthy meal is constantly increasing because they don't want to repeatedly have heavy, fat filled and/or unhealthy junk food.

Who do you see as your target audience in the country?

The majority of the population, both young adults and youth, are the target audience for our product line.

You are presently operating two outlets. What are your expansion plans?

We have a third outlet coming up in March 2015, while a fourth is lined up for August 2015. Currently, we are investing in company operated outlets. In another 12 months time, we would be aggressively looking to expand through the franchise route.

Who do you think as your competitor in this segment? How is your strategy different?

There's no direct competitor as of yet. For the product line that we offer, there's a lot of competition, but it's scattered. There's no other brand in the country with the same product line under one roof.

What is your plan for taking Smoothie Factory to pan India?

We are looking at least 35 company owned outlets within the next 5 years via franchise route. We see the potential of around 90 outlets throughout the country at this point of time, which is increasing at an encouraging rate.

What is the power punch of eating Smoothie?

We blend nutrition with great taste. Our motto stands true for each and everything we make and serve at Smoothie Factory. 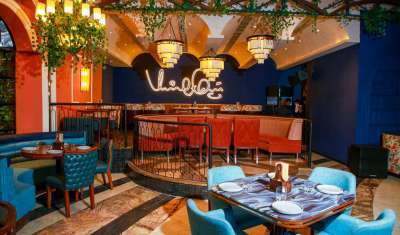 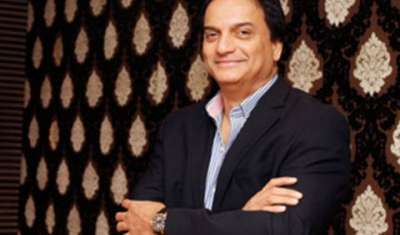 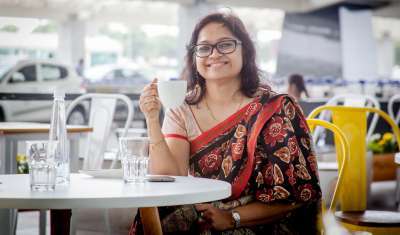