“Vegetarianism will be the New Trend”

Short Description
The number of vegans in this country has risen by 360 per cent in the past decade, and it’s a trend driven by the young: a fifth of 16-to-24-year-olds don’t eat meat. 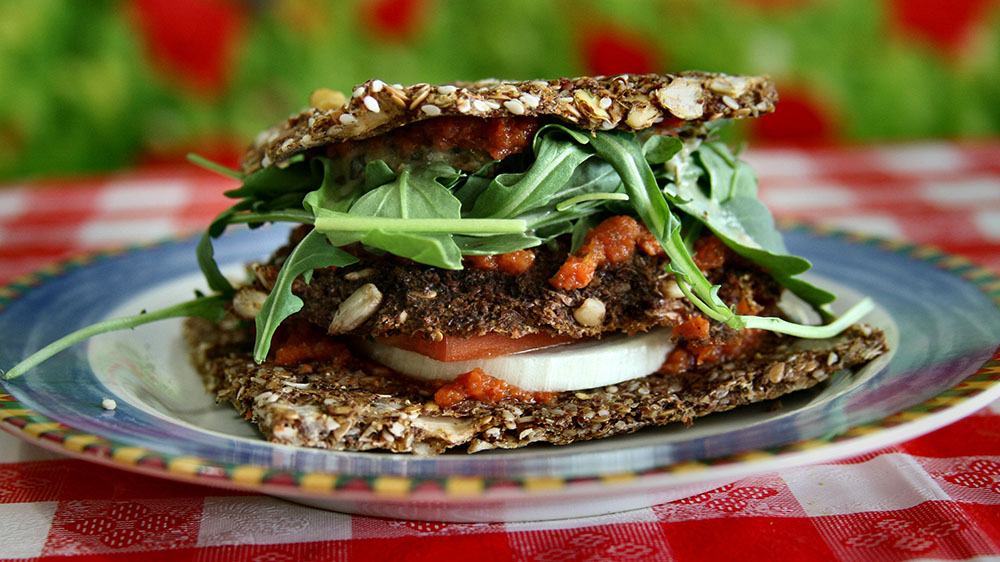 Food Industry never stops amazing us. After showing us an ultimate growth as it is currently valued at US$ 39.71 billion, is expected to grow at a Compounded Annual Growth Rate (CAGR) of 11 per cent to US$ 65.4 billion by 2018.

Food and grocery account for around 31 per cent of India’s consumption basket according to a report by Indian Brand Equity Foundation (IBEF). The size of total market (organized and unorganized) is INR 3,09,110 crore and is projected to grow at a CAGR of 10 per cent to reach INR 4,98,130 crore by 2021.

The number of vegans in this country has risen by 360 per cent in the past decade, and it’s a trend driven by the young: a fifth of 16-to-24-year-olds don’t eat meat. The unorganized market holds a 67 per cent share with an estimated size of INR 2,07,635 crore. However, the share of unorganized segment is expected to fall and reach INR 2,93,950 which is an increase of 59 per cent by 2021. The organized market which includes chain outlets, organized standalone outlets and restaurants in hotels is estimated at INR 1,01,475 crore in 2016 and is projected to grow at a CAGR of 15 per cent to reach INR 2,04,180 crore by 2021.Global food and beverage launches with a vegetarian claim rose 60 per cent from 2011 to 2015, says a report by FMCG. In 2015 launches featuring the term “vegan” rose to account for 4.3 per cent of total introductions, up from 2.8 per cent in 2014 and just 1.5 per cent in 2012, based on Innova Market Insights data.

Now what will be the new trends in 2018 is the question. According to different reports and statistics, it is found that the quantity of vegans is increasing day by day. People are getting back to being vegetarians because many reports are saying that eating meat is detrimental to you and the environment. This trend will also increase the awareness about vegetarian food.

“Food trends in 2018 will be very much defined by what has been going on in the world within the past few years. For some time now, people have realized two things namely, we have been over eating processed food and we have been destroying the environment,” says Chef Vibhuti Bane, Corporate Chef at Delightful Foods Pvt. Ltd.

Adding the solutions to counter these two, first many will switch over to fresh food. Either buying it off the shelf or sticking to places that serve only fresh. For the second part about the environment, people will opt for more sustainable farming methods, be it meat, seafood or vegetables. In this, since meat and seafood consumption has been linked to global warming and harming your body, it will definitely decline. All this will happen due to increased consumer awareness and this will bring in a new trend, one that will stay Zero Pesticide produce. Companies like First Agro have been pioneers in leading this. We will see tremendous growth here.

To sum it up, vegetarianism and going vegan will be trending with Zero Pesticide produce. The cuisine might be whichever.

People are following the concept of eat what is available, local, fresh and seasonal and in a way to be healthy as well they have shifted to vegetarianism. 2016 has been the year of vegan and 2017 is whole heartedly welcoming the new trend of 'being vegan'. 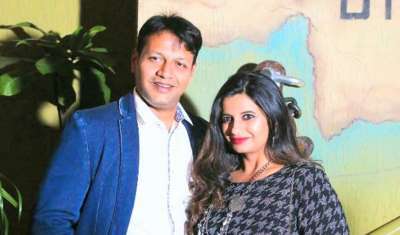