Tip or not to Tip

Short Description
Tip or not to tip seems to be an unsolved issue while dining out in a restaurant. 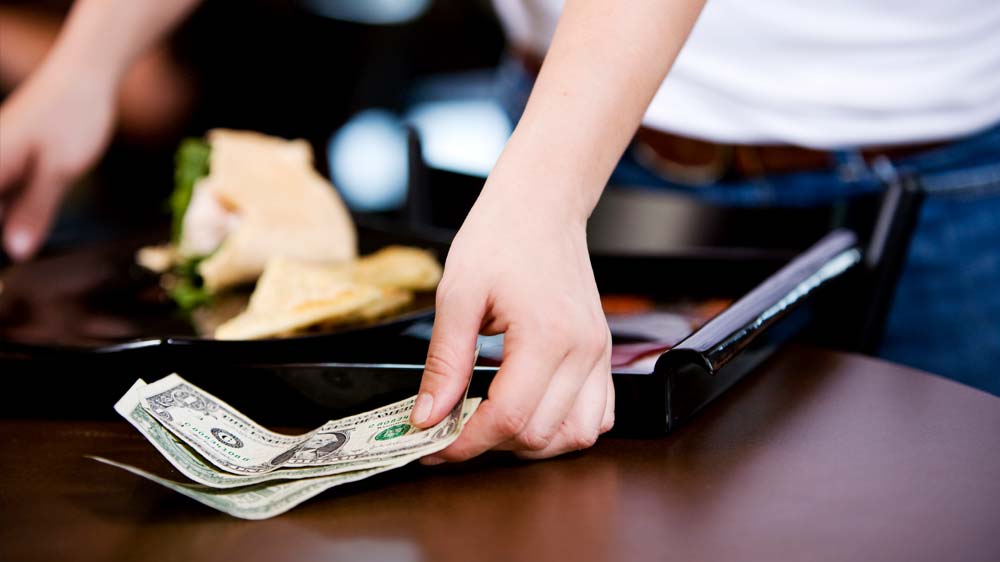 Although many restaurants around the world attach service charges to the bill, tipping trends put discretionary power in the hands of customers. Do you know how to use that power wisely?

Tipping has become an act of generosity perceived in different ways across the world. In the United States of America, tipping service industry people are mandatory, whereas in Japan tipping is not taken in a good light and is considered as an insult many times. In our country, tipping has become a part of restaurant industry despite the fact that restaurants now charges extra service taxes with the bill.

“It is extremely important for your customer-facing team members to be rewarded for the efforts they put in to make the customer feel at home. Meanwhile, it keeps the team motivated to keep customers happy,” pointed Raghav Verma, Co-Founder, Chaayos.

Though, for many tipping is an art, a way of showing ‘class’ that they own, but to others it is simply a reward for great services being offered.

Speaking on the same, Chef Davinder Kumar, President, Indian Culinary Forum (ICF), says, “The restaurant should focus on quality service, quality products. So, tipping in my opinion is now a part of small restaurants; restaurants at large are eliminating it”.

But, on large, tipping has always been a trend in the restaurant industry, which in real should not be entertained. Many people think that tipping is an essential element of dining out and it adds to your standard, but honestly speaking it is no less than promoting something which you shouldn’t be, believed experts.

Few pointers in which you should judge the ‘Tip’

Evaluate the service: The key is to objectively judge service and the service alone. If food isn't good, menu is sparse, prices are outrageous, or decor is appalling – all this affects your dining experience, but is not the waiter's fault. The service itself should be judged on like how the food matched with your order, whether food was hot and fresh from kitchen (or not), how attentive the server was to your needs, how quickly your empty dishes were taken away, how long it took to get your cheque and have your payment processes matter.

Decide the amount: Tipping is not quite obligatory. However, because staffs are often paid fairly low wages, it is the customary practice. In many other countries with stiff minimum wage requirements, particularly in UK, Australia, and New Zealand, tipping is not customary, it is entirely optional. It is a reward for extraordinarily good service and the customer need not feel obliged to tip. In some countries, such as Japan, tipping can actually be considered an insult both to the server and owner of the establishment.

The general guideline for tipping says to pay 20 percent of your total food bill for excellent service, 15 percent for solid service, and 10 percent for not so good service. On average, people tip 18 percent. If you really like a certain establishment, add an extra five percent to what you would normally tip, or "side tip" your favourite servers/bartenders something extra. 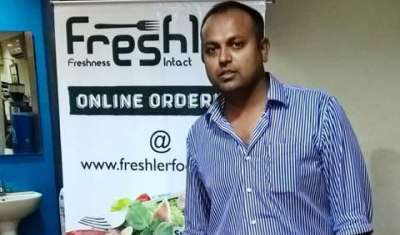 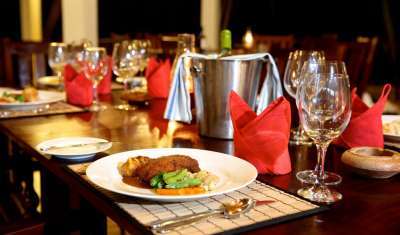