These Top Chefs are Trading on Indian Cuisine at Global Platform

Short Description
They cook food blended with their super power and passion. 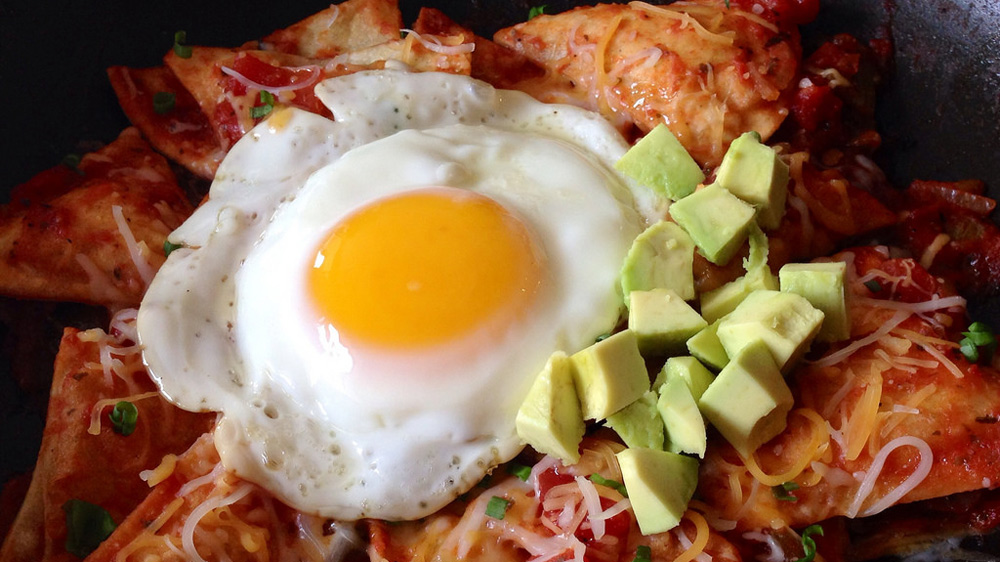 Indian food industry is undoubtedly growing at a fast and furious pace. And, guess who the racers in the race are. These are the persons who broadened India’s chest internationally. They have taken food to another level. It is not just about food for them, it’s far beyond that. They cook food blended with their super power and passion. Yes, they are very owned Chefs shining globally and making us proud. Here we present seven of them:

Atul Kochhar: A twice Michelin starred chef has changed the way people perceive and experience Indian cuisine with his unique talent. He is an Indian based British Chef, restaurateur and television personality who has an upper hand on modern Indian cuisine. Kochhar’s restaurant is one of the best London has to offer. He opened the highly acclaimed Benares Restaurant & Bar in UK for which he was awarded the second Michelin star in 2007. Chef Kochhar opened his first venture NRI and LIMA in India two years back introducing fun into fine dining. 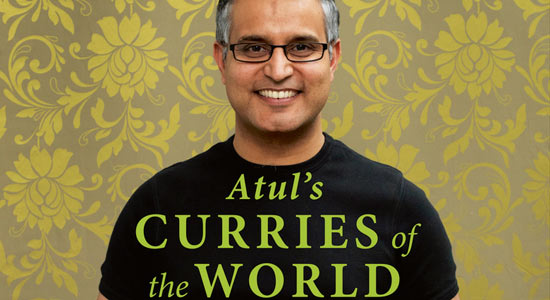 Vineet Bhatia: Again a Michelin star chef to make India incredibly proud. Vineet is one heck of the person to invent an amazing combination of clear flavor cooking with the rarest ingredients. He is one of the best chefs of India to offer scrumptious delicacies. Vineet deals in tasting menu cuisine inspired by Indian flavors and shaped by the imagination and experience of award-winning chef and restaurateur. He is already running a successful fine dining restaurant in Mumbai called Ziya. 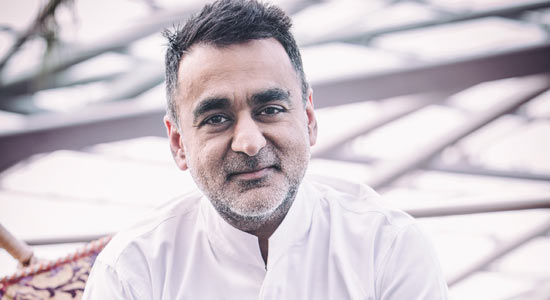 Gaggan Anand: Gaggan is a famous Indian chef and the proprietor of progressive Indian restaurant Gaggan in Bangkok, Thailand. His iconic restaurant has been ranked Asia’s best for three straight years and also won the 23rd spot in the World’s 50 Best Restaurants list of 2016. Maybe this is a reason why Gaggan has a three-month waiting period. The seats are limited and so, you can’t just drop in Gaggan whenever you feel like. 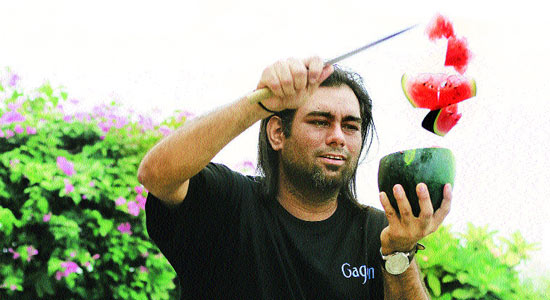 Vikas Khanna: An award-winning Michelin starred Indian chef, restaurateur, cookbook writer, filmmaker, humanitarian and the judge of MasterChef India Season 2, 3, 4, 5 and Masterchef Junior. This multi talented personality has not left anything we guess. In 2011, People magazine named Khanna in the list of Sexiest Men Alive and also referred to him as "The Hottest Chef of America". Khanna started a restaurant on 2 Dec 2010, in Flatiron district of Manhattan, New York, called Junoon. It has been awarded a Michelin star by the Michelin Guide for 6 consecutive years since 2011. 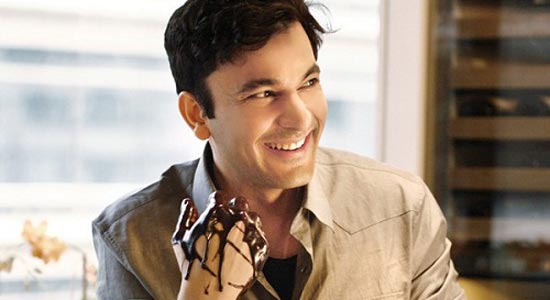 Romy Gill: Romy is a British/ Indian chef, restaurateur and cookery teacher, based in Thornbury, South Gloucestershire. She has a restaurant called Romy’s Kitchen on Castle Street, Thornbury. When Gill moved to United Kingdom, she began hosting dinner parties for friends, later running cookery classes, which led to her launching her own range of sauces, pickles, chutneys and spice mixes. Gill's style of Indian cooking is very different from that found at the majority of Indian restaurants in UK. She uses rapeseed oil in the place of ghee where possible, and avoiding the use of unnatural food colourings. 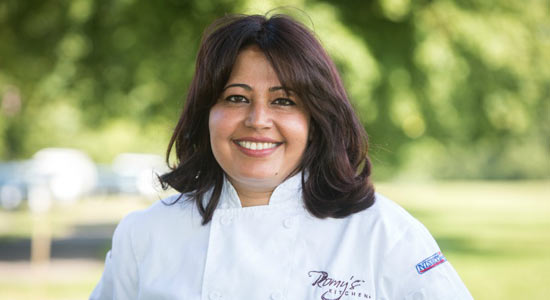 Hari Nayak: Hari Nayak is an internationally renowned Indian chef, restaurateur, author, and a renowned Indian food and culinary consultant. Hari's signature style of cooking is distinctly featured in his best seller cookbook "Modern Indian Cooking". From starting restaurants like Dosateria & Frankie Bar in New York city to spreading his wings and opening restaurants in Kuwait, New Jersey and Philadelphia he defined Indian cuisine in all together a different avatar. Nayak believes in bringing back the inspiration from his travels. Hari is also planning to open a restaurant soon in Bengaluru, India. 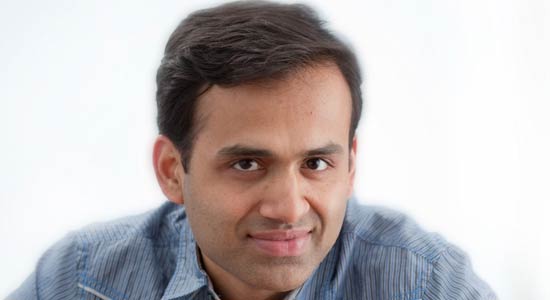 Anjum Anand: She is a British Indian food writer and TV chef of Indian cuisine. Her perspective on adapting healthy meals from a traditionally rich Indian diet came from personal experience of weight problems while growing up. Her diet consists of varied traditional dishes, recreated with wholesome ingredients and limited oil. At the age of twenty five, her first book Indian Every Day: Light Healthy Indian Food was published. In mid-2011, she launched the brand The Spice Tailor having seven authentic Indian sauces, specially developed to deliver restaurant quality dishes that enable consumers to fill a gap in the market for those who enjoy fine Indian food. 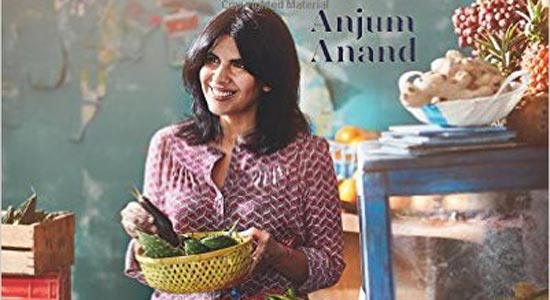 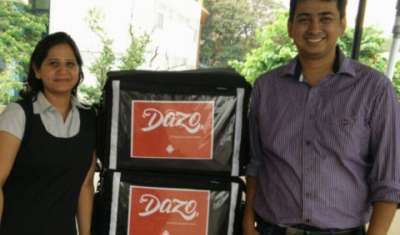 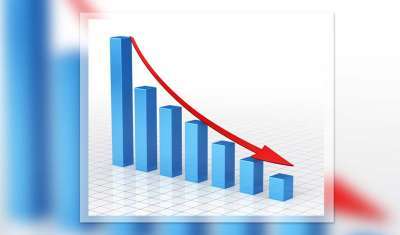 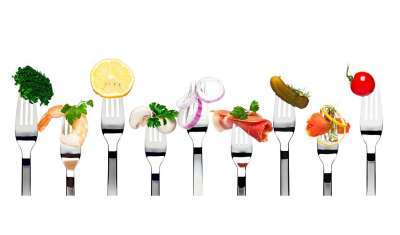