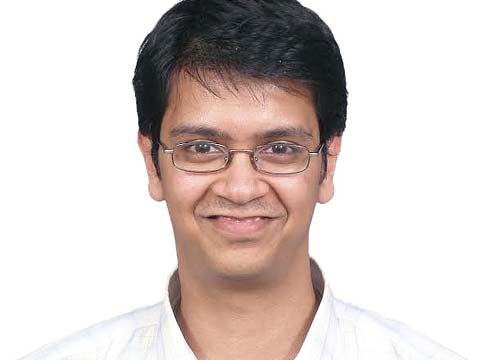 In an exclusive interaction with Restaurant India, Goyal shares his plan about expanding in the Indian market. At the same time he also throws light on his softy business over the years.

You started with ice cream parlour in Chennai and now you are present across QSR format. What was the reason behind entering QSR?

Our ice cream business was started in 1994 by my elder brother Bhushan Goyal. We emtered into softy ice cream business as it was a novelty then. And in 2009 we entered franchisee and the QSR model because for expansion we needed something more than softy and also an operational partner to expand our business.

Do you really think that Indians have grown an appetite for fast food over last few years?

The eating out trend has increased during the last ten years. As our brand is based in Chennai, we have seen IT parks growing and globalisation booming around the city giving a rise to spending power of the younger generations. And fast food or the Qsr model being pocket friendly is the choice for the generation spending at least once in a week eating out food at QSR outlets.

From where do you source ingredients to create finest Milkyway ice creams and other products?

Initially we used to outsource the ingredient from Northern part of India, machines were all imported. But today we have been able to source most of the materials locally and we also manufacture some of the materials like sauces and ice cream mixes by ourselves.

What about your deal with FranCorp as a franchisee?

We have signed a franchisee agreement to expand our business pan India. The agreement was signed two weeks before and this (Franchise India 2014) is our first exhibition after the deal.

You have about 300 varieties of ice creams and thick shakes. How do you manage to retain uniqueness in your entire product offering?

We have an ice cream factory in Chennai and have around 7000 square feet facility in Chennai where we manufacture our ice cream with a mixture of freshly made syrups, sauces, creams and caramels. We make around 300 varieties including the milk shakes, sodas etc.

Our softies are made once a customer places the order, so that is the most unique part of our operation.

Indian organised ice cream market is over 3000 crore and is growing at 19.5 percent annually. What is Milkyway’s share in the market? Where do you see it growing by 2015?

Our current share is very limited in the Indian market. Though we are operational since 1994 but we cover only six to ten percent of market share.

What are your investment plans in India and abroad?

Currently we are looking at multi unit franchisees in India and a master franchisee for abroad. We have developed a technique where we are able to replicate our product in a dry format which can be made anywhere.

We are looking at tier II cities because real estate cost is low as compared to a metro city and the scope is relatively large as product is new to the market. 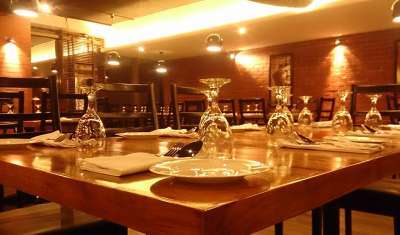 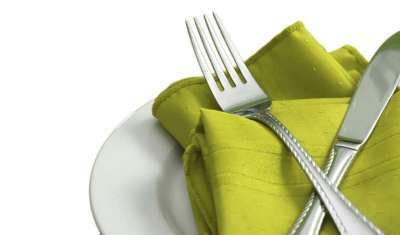 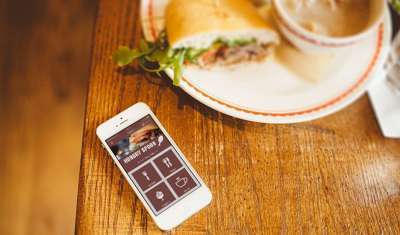 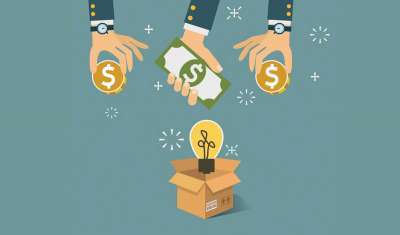