The new way of Franchising

Short Description
The restaurant franchisors these days have become choosier in taking franchising for expansion. 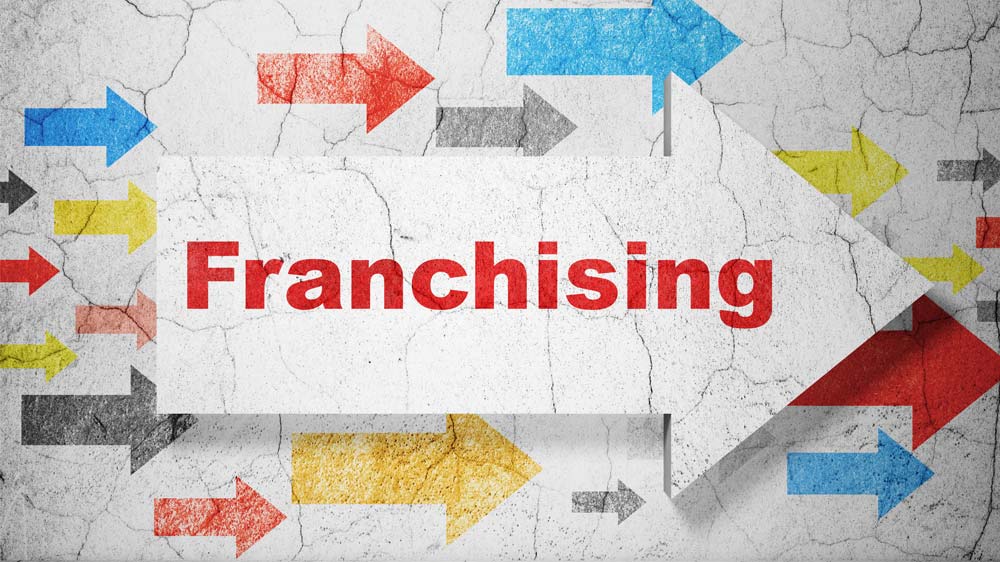 A recent Technopak report predicted that the Restaurant sector would grow at 25 percent annually for the next few years which shows that if one aspires to be a food entrepreneur and don’t have the expertise or finances to start their own restaurant, owning a Quick Service Restaurant (QSR) franchise may be just the thing for them. Within the organised food market which is estimated of USD 1.9 billion in 2012, QSRs account for about USD 860 million which is expected to grow to over USD2.2 billion by 2017.

When evaluating restaurant franchises, one must focus on the characteristics of the business from a franchisee's perspective to determine whether this industry is the right industry for them or not. There are some wonderful advantages of having a food business, but there are also a few challenges one needs to be aware of before taking a leap into the industry.

Chetan Arora, Master Franchisee, West and North India, Subway says, “The business is getting lot more organised and franchisees are looking to expand their model and they themselves are opting professional & organised business operation. For example, they are hiring Area Managers, HR professionals etc to make the business operations more effective. In the past five years, it was an individual franchisee running 3-4 outlets himself but today franchisees are much more organised. They are looking at running their business as professional organisation though within the terms of franchisor.”

Many big restaurant chains believe that franchising is a critical part of doing business too. If you go to a well-known brand, chances are you're eating at a shop owned by a franchisee, not the company, whose name is showing outside the outlet. For McDonald's (MCD), 81 percent of its global system is owned by franchisees. At Burger King (BKW), it's 97 percent. Domino's (DPZ), 96 percent, says a report published at Yahoo.

Samir Akhil Kachru, Director, Go Chaatzz shares, “We are looking at new units and new cities. We are looking at metro cities as a start point. We have now gone into Tier-II and Tier-III markets. Home grown brands like ours which is to be functioning in India before are also looking at the international markets because of the reason that one with the exchange rate benefiting us internationally and it is a very viable option. The other thing is the Indian foods demand worldwide has increased tremendously. Newer markets have come up. Initially there were only parts of US and parts of UK and parts of Gulf which were interested in our foods in India. But today the Australian market and even the South African market we have got a lot of leads from Australia and South Africa where people are interested in taking in Indian Franchise brand to their country because they believe that there is the market gap which is available. The modern day franchisor is now looking at entering in to new territory and is what I would look at.”

Red Mango, a frozen yogurt and smoothie brand that is present in 32 countries around the world has entered India in January 2012 through its first store in New Delhi and it currently has five outlets in the city. It is now looking to expand to other parts of the country. Rahul Kumar, CEO, Red Mango India, says “The Company initially set up a few outlets that are owned by it but is now looking towards franchising to grow its base in the country. In two years from now, we will own about one-third of the stores in the country and the rest will be franchises.”

Though there are a lot of benefits of franchising a restaurant, such as instant name recognition and built in marketing, a brand identity but buying a restaurant franchisee and then stick and follow to the rules made by the franchisor is a bit difficult. 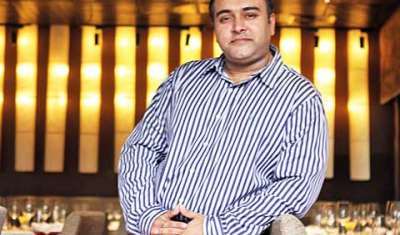 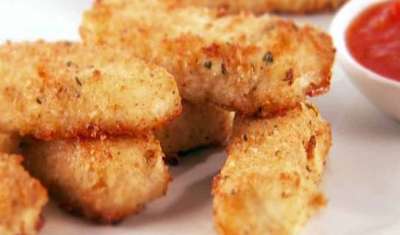 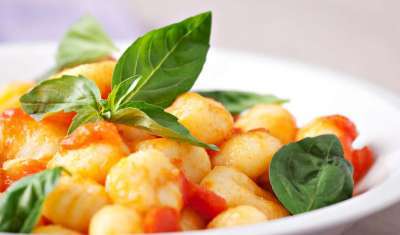