The Hybrid Concept of Beverage Industry

Short Description
The difficulty in identifying consumer preferences triggered the emergence of hybrid theme in terms of formats, cuisines, menu, ingredients and technology to attain and retain customers. 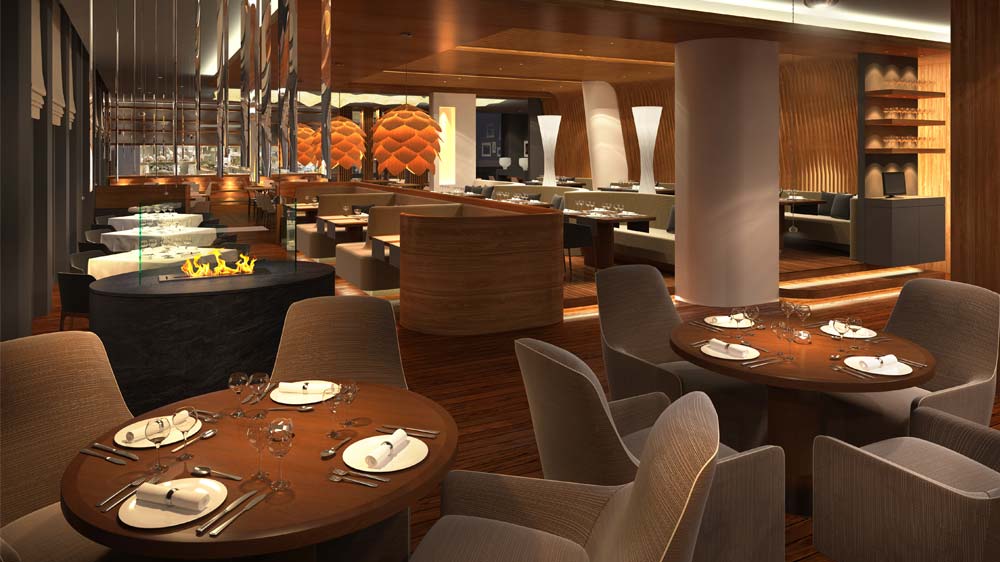 Traditionally, a fixed set of characteristics have been associated with various food formats. However, over the years the hybrid concept was introduced to primarily create a niche for consumers.

Over the past five years, beverages have gained increased prominence in the food services market.

Tea lounges: In parallel with the growth of Café culture, tea lounges, as a concept, have also gained momentum. The large populace of a tea lover is open to experimenting with variants of tea. This opportunity is taped by both Indian and international players. Even regional brands like Tapri Chai, Chai Garam and Chai Point, and business house like the Tata’s (Chai Unchai) and Waghbakri have forayed into the space. These tea lounges offers a wide choice of Indian and international tea flavors, besides blended tea with honey, herbal and fruit tea.

·         Alcoholic beverages: Due to the changing consumer lifestyles and increased incidence of social drinking, alcoholic beverages are gaining popularity. This has fostered the spread of retail formats which serve an assortment of both domestic and international brands under the same roof, e.g. Aura- The Vodka Bar, Bombay High etc.

These are a new concept in the food services market wherein the main theme takes precedence over all other factors, including food, service and the overall ambience.

·         Microbreweries: The emergence of microbreweries is a recent market phenomenon. They are limited to a few geographical locations mainly metro cities. As the name suggests, these outlets brew beer in-house and offer variants across different price points. Most of the breweries draw inspiration from the American and British pub culture – right from the ambience to interior design, with tables made of beer barrels, leather couches, wooden bar counters, neon display, low lighting and smaller food offerings. Players in the space include Toits in Bangalore, Lemp Brewpub & Kitchen, Rockman’s Beer Island, Strikers and Howzatt in Gurgaon.

·         Entertainment Cafes: Entertainment cafes with entertainment options as board games, pool tables, foosball, live performance, etc. are being offered by food services players to differentiate themselves and establish a unique brand proposition in the consumer’s mind. Players like Comedy Night, Open Mic, and 5 Minutes of Fame are attempting to create consumer pull through varied entertainment offerings. Other players such as Howzatt and IIFA Buzz Café in the space are based on entertainment concept closer to cricket and Bollywood, respectively.

·         Cocktail menus: In today’s market it is important for players to balance offerings with changing consumer demand. This makes it vital for players to build relationship and, through a strong consumer connect, establish a loyal customer base. The consequence is the adoption of diverse approaches as menu engineering models (a structured approach to designing menus) and menu strategies (concept that are creative, unique, and in line with the player’s business objectives).

·         Indianisation and Rlocalisation: Indianisation is the current buzzword in the food services market, with players modifying their core offerings to suit the consumer’s palate. A good example is that of international player Mc Donald’s which has succeeded in India with a menu sharply contrasting its menu in the international markets; chiefly, pork and beef-based products are excluded; instead more than half menu is made up of vegetarian items.

·         Value meal: Market players are adding combos and value meals to their menu in a bid to turn a prospective customer into a consumer. Some examples of value meal include the Happy Price menu from Mc Donald’s, KFC’s Bucket and Box Meals, and Subway’s combos in the QSR segment; Pizza Hut meals for the two; Yo China’s lunch combo, and; TGIF’s combo meal in the PBCL segment. 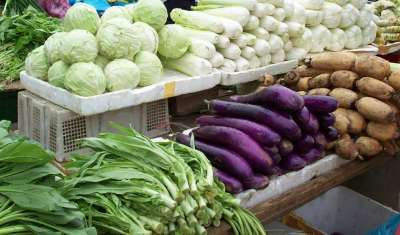