The Airplane restaurant is betting big on family crowds

Short Description
In talks with the owner of the famous Airplane Restaurant, Hawaii Adda. 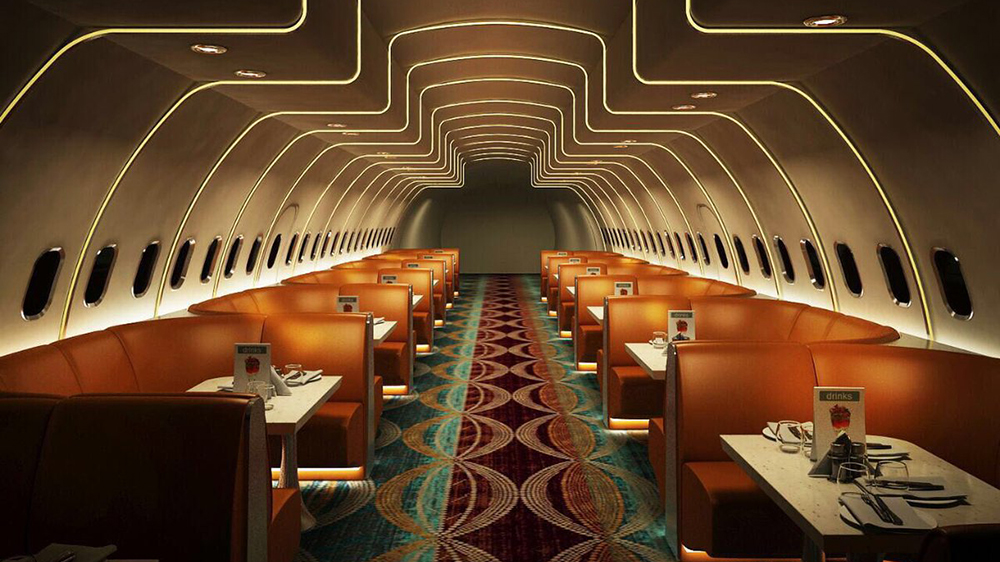 You all must have already heard about the airplane restaurant that has landed its wheels in the city of Ludhiana. To get an in-depth feel and know more about the restaurant, we talked to the restaurateur who brought this innovative and almost impossible idea to life, Mr. Jasdeep Bindra.

I always wanted to open a restaurant in the plane as the idea always looked interesting to me. It was four years back during my trip to Canada that I came across an airplane restaurant. That’s how it all began. Once you actually see it you realise that it is possible to do it.

Playing with the design

There were many people involved in getting us a plane. Though, it was very difficult to get a plane wherein I can reshape my dream but a company helped us to get an old plane without an engine and also get it re-modelled. It took us approx a year to actually function it. We had to remove the wings. We hired an architect who helped us re-design it. Everything was removed from the inside and the plane was re-modelled according to our use. We took help from a company from Gurugram for the interiors and decor.We didn’t even have to market it. People were more than excited to post about it on social media and it marketed itself. We are very happy with the concept.

We have many restaurants in Ludhiana. We have already been maintaining the quality of food there and so we already had that. I believe two things make a restaurant- food and concept. We have both of them in the right place but due to obvious reasons the concept here has taken over food. People sure come in for the concept but like the food as well. We offer multi-cuisines. It is a 100% vegetarian restaurant but offer many cuisines.

With people getting more and more exposure to the world due to higher studies and travel experiences, the trends in food industry seem to change as well. They now understand different types of cuisines. Earlier all people knew was Indian and Chinese. The recent trends work in positive ways by making them more aware of the international foods as well which gives us restaurateurs a chance to experiment.

Mammoth is the word

Social media played a powerful role. Our restaurant was advertised by it all over the world. It played a major role in getting us media coverage. We easily get 200-300 families a day and are busy all day. It is a new concept and people want to see for themselves. Kids love to come and play around, they are thrilled to be dining in an airplane.

We are thinking of expanding. We are not in a hurry but are thinking about it. Getting another airplane would be very difficult and we may open a restaurant in altogether a different but an innovative concept only. 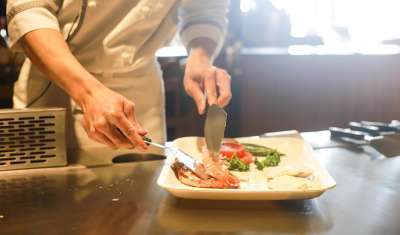 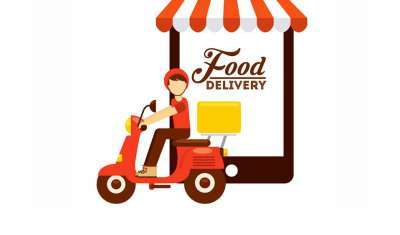 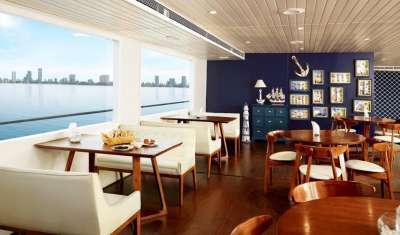 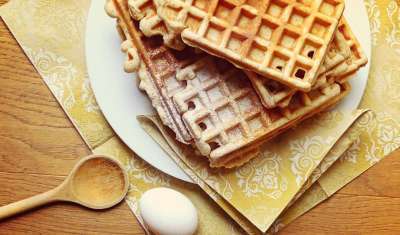