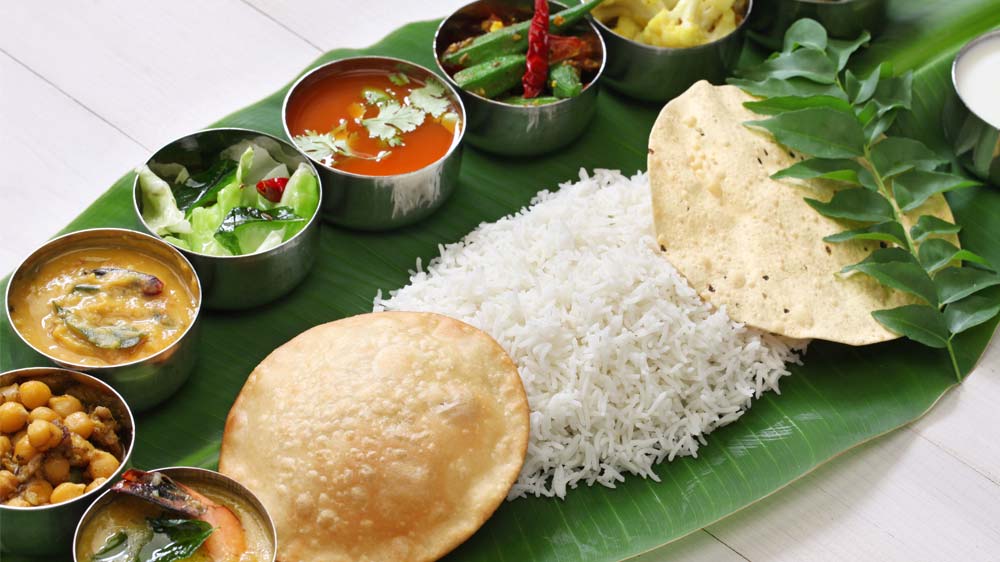 South India encompasses a variety of dishes – Kerala is known for its Malabari dishes; Hyderabad for its rich and regal Nizami food flavoured spicy to sweet; Andhra Pradesh for its fiery Andhra cuisine which is largely a vegetarian food even though the state has a huge range of seafood in its coastal areas, and; Tamil Nadu has Chettinadu cuisine, the most fiery of all Indian vegetarian food.

Some of the big names in South Indian cuisines like Sagar Ratna, Madhuban – Sattvic, Vaango have spread their wings across India. Speaking about the evolution that has happened in the south Indian food in recent times, Mr. Jayesh Shetty, Manager, Swagath Restaurant, says, “South Indian cuisine has evolved largely in the past ten years. In 1996, Sagar Ratna was opened and now it has 78 branches plus 12 branches of Swagath (which is a non-vegetarian part of Sagar Ratna) across Delhi and NCR regions including Chandigarh.”

Talking about the international brands and its effect on the intake of south Indian cuisines, Mr. Shetty asserts, “It is a fact that QSRs are growing, but that does not have an effect on the south Indian food market. South Indian food has around 30-40% of customer base which has increased in the last five years. Their being light and healthy is the main reason why it has some of its reserved percentage despite the growth of the junk food market”.

Talking about the future of the South Indian cuisine, Mr. Paul William, Restaurant Manager, Sagar Ratna affirms, “South Indian cuisine never dies; we started with a small restaurant in the coastal region and now we have spread on all parts of the country. Good food and good service will always draw customers towards your restaurant.” 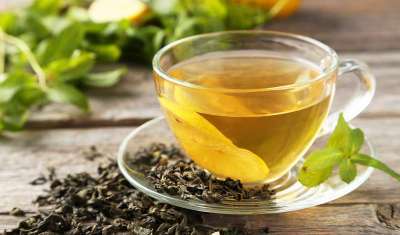 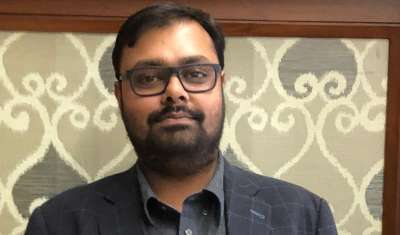