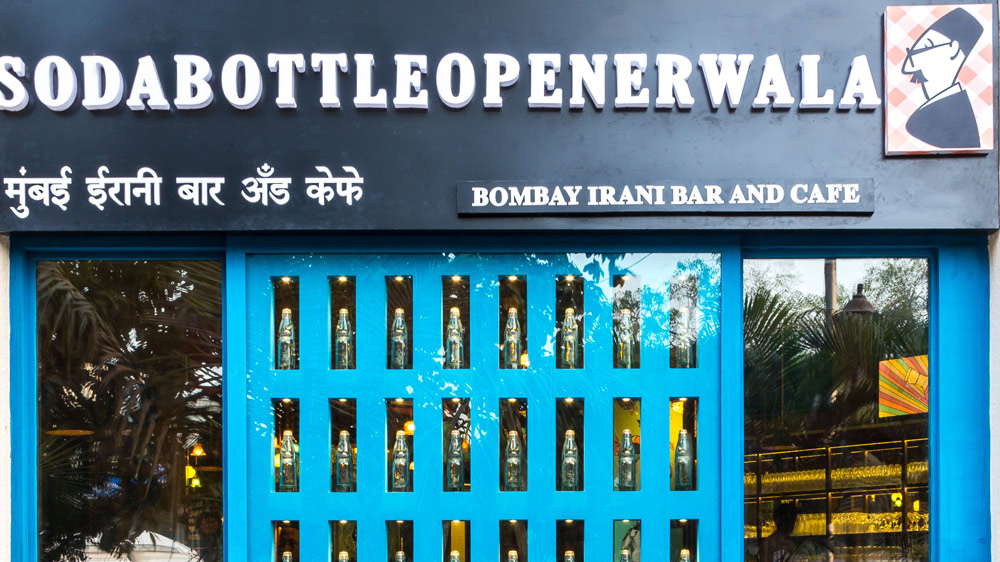 SodaBottleOpenerWala the Bombay Irani Café and bar with all its idiosyncrasies in place has opened its door at Powai. This will be the third outlet in Mumbai and eighth in India which is a tribute to the dying legacy of a Bombay Irani cafe bringing with it typical Parsi cuisine, some Irani specialties, and Bombay street food, in a fun, quirky and contemporary avatar.

"With SodaBottleOpenerWala, we give you a concept that is unique to India; the dying legacy of the wonderful chaotic, crowded, bustling, colorful, quirky, cluttered, eccentric and so real world of an Irani café. Our way of reviving the love for the edu and the disappearing race behind the cafes,” shares AD Singh, MD & CEO- Olive Bar & Kitchen.

What’s more, SodaBottleOpenerWala, Powai has welcomed famed singer Anaida Parvaneh as Chef & Partner at the restaurant. Anaida first joined hands with the SodaBottleOpenerWala brand during the Persian Pop-Up that she conducted at SodaBottleOpenerWala’s across the country in January of this year, where she created and conceptualised a menu of traditional Persian delicacies, packed with flavours.

Designed in an old world, colonial and humorous way, the guests will feel the unmistakable vibe of Bombay at its Parsi best as soon as they are inside the restaurant. Barni glass jars filled with nankhatais and typical bakery items are sold by the piece at the cash counter and bric-a-brac complete the quirky look. The chuk chuk train moving around the restaurant is reflective of the old train system of Mumbai, which is integral to the spirit of the city. Old printed tiles on the floor, Irani chairs and chai glasses, red checker and crochet table cloths, colored glass lamps and dome lights from Chor Bazaar, cuckoo clocks, brass tea kettles and dabbas, tin boxes, locks and old paraphernalia, complete the old world Bombay Irani café look.

Keeping most original elements of a typical Irani cafe in place, fashion and interior designer Sabina Singh and architect Clement De’Sylva, added a few contemporary touches. Their take on Parsi-style Freddie Mercury meets Monty Python on the large mirrors, juxtaposes with a play of graphics all around that bring out the Parsi spirit and idiosyncrasies.

The menu is created and inspired by Anaida’s Persian roots. Guests can choose Anaida’s Soop e Jadooi (Anaida’s Magic Soup), a coriander chicken soup with pearl barley, mixed sprouts, turnip, mushroom, carrots and roasted vermicelli, a pick-me-up for anyone feeling under the weather. Irani Haleem, a traditional Iranian recipe made using slow cooked meat and wheat paste flavoured with cinnamon and topped with fried onions, is also on the menu, as well as Esfahan Beryani, one of Persia’s oldest dishes, made from fire-roasted minced lamb, mildly spiced and folded into a naan. Also available is Khoresht e Bamiye, lady fingers cooked in mildly spiced tomato gravy garnished with shallow fried eggplant and crispy potatoes; amongst others.

The restaurant is also serving a wide range of bakery and dessert including some Irani specials like buttery Nankhatais cooked with or without Zereshk berries, Pune’s famous Shrewsbury biscuits, addictive Ginger biscuits, Mawa Cake and Wine Biscuit, with wine-jelly sandwiched between freshly-baked biscuits and a range of goodies.

At SodaBottleOpenerWala the cocktails are as quirky as their names. Delightful cocktails, some heady, some subtle, all have different flavor profiles and combinations that cater to every mood and fancy. These are made using fresh, seasonal fruits, international techniques and a touch of Bombay-Parsi style.

The Olive group opened its first Bombay Irani café and bar in the country in November 2013, at Cyber Hub, Gurgaon, a popular food lover’s destination. This was followed by Khan Market in New Delhi in October 2014. A third outlet was opened in Bengaluru in April 2015, followed by Hyderabad in May 2015, Mumbai (BKC) in October 2015, Noida in April 2016, and Mumbai again (Thane) in September 2016. 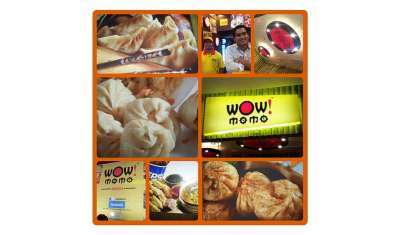