Restaurants making the most of elections

Short Description
Restaurants are giving great discounts to voters during the season. 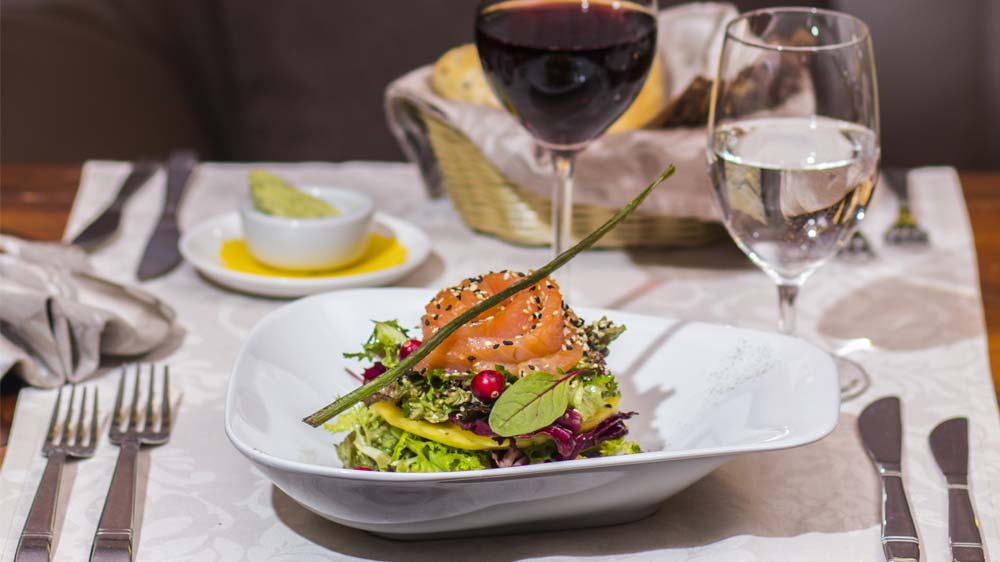 Election season has pushed the restaurant and hotel industry all over the country to bombard the customer with offers and deals.

First, the IPL fever has made restaurant industry getting a good footfall, and now it is the election wave that has drown the customers to the restaurants and cafes in the country.

Election season, which is on its peak for the last two months, has seen a large number of people participating in the election this time. ‘Show the Ink, See Prices Sink’ campaign, started by a group of Young Indians – a group linked to Confederation of Indian Industry –has turned out to be a great measure in bringing more people closer to the EVM machines.

Restaurants, not only in the major cities like Delhi and Mumbai have lured the customers with great deals. Moreover, restaurants in cities like Ludhiana have done good business where 143 restaurants in the city have tied up with the district administration to provide 30 per cent discount to voters in a bid to increase the numbers of voters in the election.

Players like Pizza Hut, McDonald’s, Dude Food, SOY, Yo! China and Bittu Tikki Wala have offered the voters in the capital city with huge discount starting from 5 per cent to 30 per cent. Anybody, who has casted vote and has ink mark on his/her finger, is valid to avail this offer. McDonald’s has offered a free soft serve medium cone with every extra value meal on the day of election. Pizza Hut, a major Pizza chain across the world, has invited customers by giving an exciting offer of 15 per cent discount on the bill on showing the ink on your finger which was valid during the election period. On the other hand, the Chinese restaurant, Yo! China’s outlets over the country have offered veg hakka noodles absolutely free for voters on the day of election in their cities. 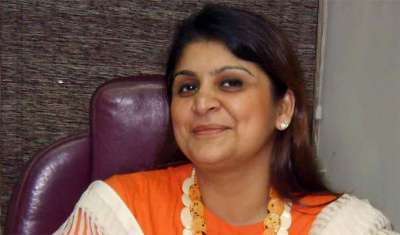 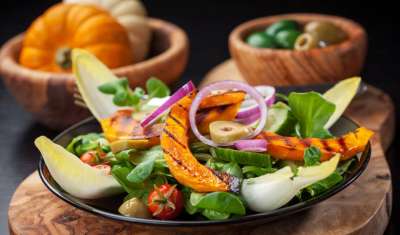 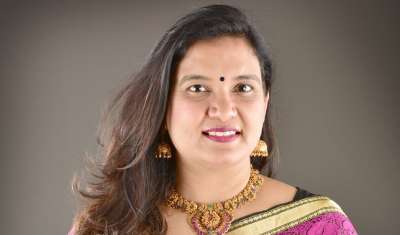