Short Description
Franchising business model proves to be a secure route to being self-reliant. It helps a business mind to make presence in Indian market without getting into complicated process of starting a new brand from scratch. 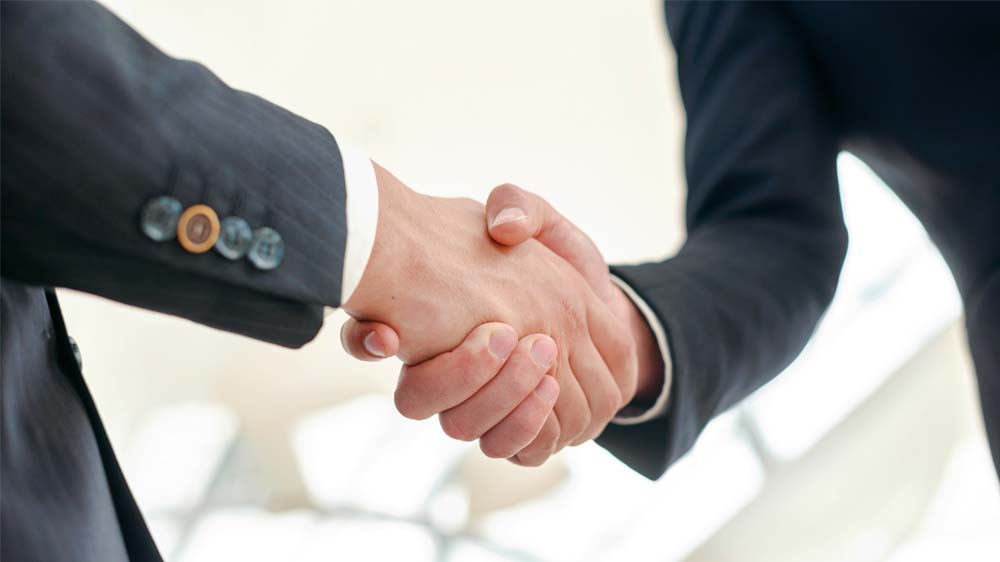 Franchising is most promising and paying model for entrepreneurs and start-ups in the food business to give a kick to their venture and helping them spread their brand presence in the market. A franchise can give a headstart to anyone from the roadside hawker to a small coffee shop or even a local grocery shops.

However, giving or taking franchise is not an as easy as it looks, as the process demands a lot of extensive knowledge, research, strategy formation, information about the existing market opportunities and much more.

Significantly, the industry is expected to create job opportunities for an additional 11 million people by 2017.

Currently, Jumboking is the fastest growing QSR and now has over 50 franchised outlets in India. The franchise has helped Jumboking to become one of the reputed and well-established brands in the Food & Beverage industry that gets excellent returns on investment (ROI), getting guidance and support from the head office while opening the franchise and also field assistance is available for franchisee.

Franchising business model proves to be a secure route to being self-reliant. It helps a business mind to make presence in Indian market without getting into complicated process of starting a new brand from scratch. And, further, franchising helps in training and backing the franchisees, which is an added benefit for the new business mind.

On the same note Mohit Kumar Bhati, Co-founder at Dumpling Momo says “Franchising gives us opportunities to expand in other cities for instance with the help of franchising, we are planning to expand in cities like Guwahati, Patna, Delhi, Jaipur, Hyderabad, Bangalore etc. And in return we can provide support, staff training, procuring raw materials, serving to guest, equipments, furnishing the outlets and marketing the outlets to the franchisor”.

With the presence of thousands of brands and products existing in the market, it’s difficult for a franchisee to select a suitable brand, comparing prices and other facilities on offer.

Aiming to fetch good number of franchisees during the event, franchisors like Star Vada Pao are betting on the upcoming franchise event

“We wish from the show we get a huge response as it is one of the largest shows in Delhi. And we think things should go great there,” said Dalal.

During the event, other food franchisors including VadaPav.com, Wow Vada Pav and Dumpling Momo are also expected to grace the event.

Those who are planning to tap the food space with their innovative business ideas or may interested in taking franchise of any renowned Food brand, must taking the opportunity to attend the event. 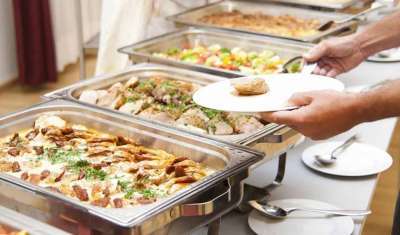 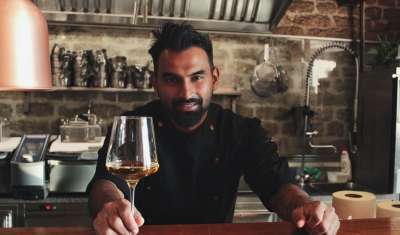 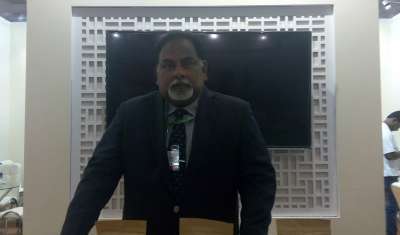