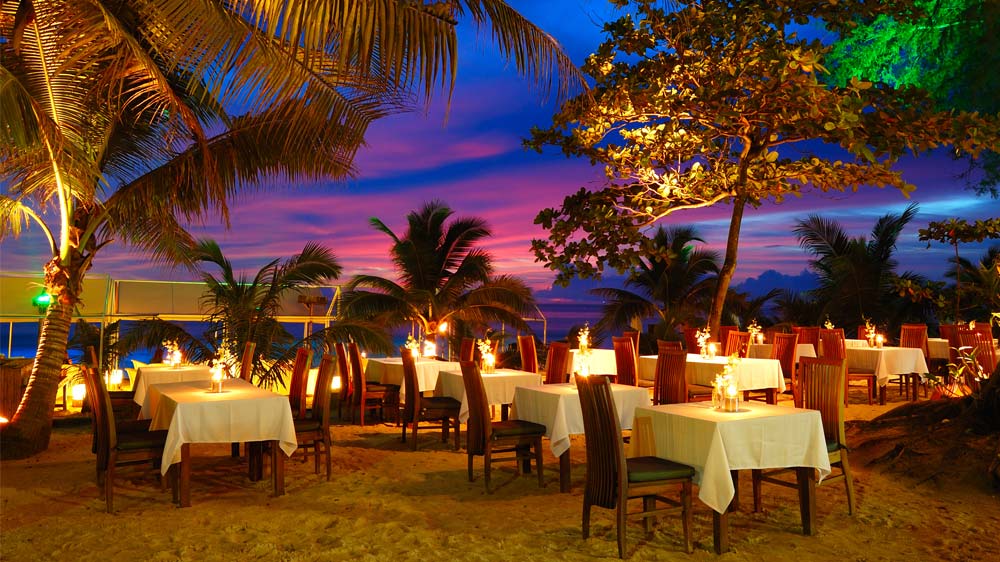 The concept of pop-up restaurant is being introduced in India lately only in specific cities like Mumbai and Delhi. Pop-ups are generally micro-events that are put up at temporary venues, setting up a moving kitchen and a different food experience for customers. A pop-up restaurant offers the same benefits as compared to any other restaurant excluding the investment of opening a standalone restaurant. Many chefs use pop ups as a way to expand their culinary careers, while others use pop ups as a way to level the dining field, offering gourmet food at affordable prices.

A pop-up restaurant can be organised anywhere, at an existing restaurant location or can be presented like an event at shop or vacant place.

The target customers vary from place to place depending on the demography and the types of food served at the pop-up restaurant.

For the Thalassa pop-up restaurant, the target market was much broader and different from the market targeted via their standalone restaurant. The original outpost of Thalassa in Goa caters to a wide variety of demographics from families and honeymooners to rich teenagers from all over India. Being based in Goa, Thalassa has this entire spectrum of people throughout the week-end regardless of the season.

Ramesh Gupta, F&B Manager, Meluha The Fern Group of Hotels, says, “Today, people want to experiment, a single concept doesn’t work for longer time, and that’s why, restaurants have started the pop-up shows or the micro events that are put up at temporary venues, for a few hours or few weeks where people collect as many experiences as possible.

Pop-up restaurant is mostly marketed through Facebook, Twitter, blogs and various other mediums of communication. Chaayos also organised pop-up restaurant concepts at various corporates including Cairn Energy, American Express and Accenture. From the cafe's point of view, a pop-up restaurant gives a chance to get relevant feedback and represents the brand in a different setting. Most such concepts also have samplers and discounts, which keep the customer coming back for more.

For a pop-up restaurant, the pricing is similar to the original outpost of the restaurant as well as the restaurant the pop up is taking place in. The restaurateurs and the chef consider the current prices of ingredients and labour cost involved in the setup.

Raghav Verma, Co-owner, Chaayos, a cafe serving chai, explains, “For the Chaayos setup, we ensure everything is very modular, so that we can easily setup and dismantle it. In our experience, these turn out to be easy to execute with significant potential for a high visitor turnout.” 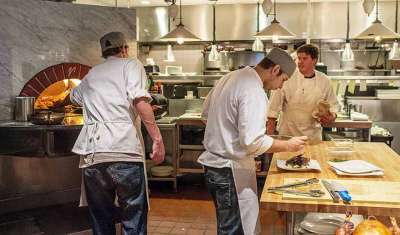 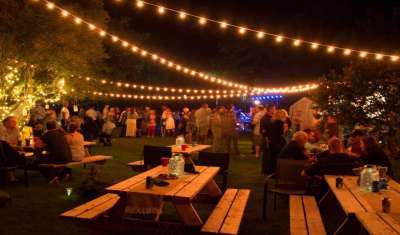