McDonald’s Not Ready To Sort Out With Bakshi

Short Description
McDonald’s India had filed a petition with NCLAT on August 23, challenging NCLT order that had reinstated Bakshi as the MD of Connaught Plaza Restaurants Pvt Ltd (CPRL). 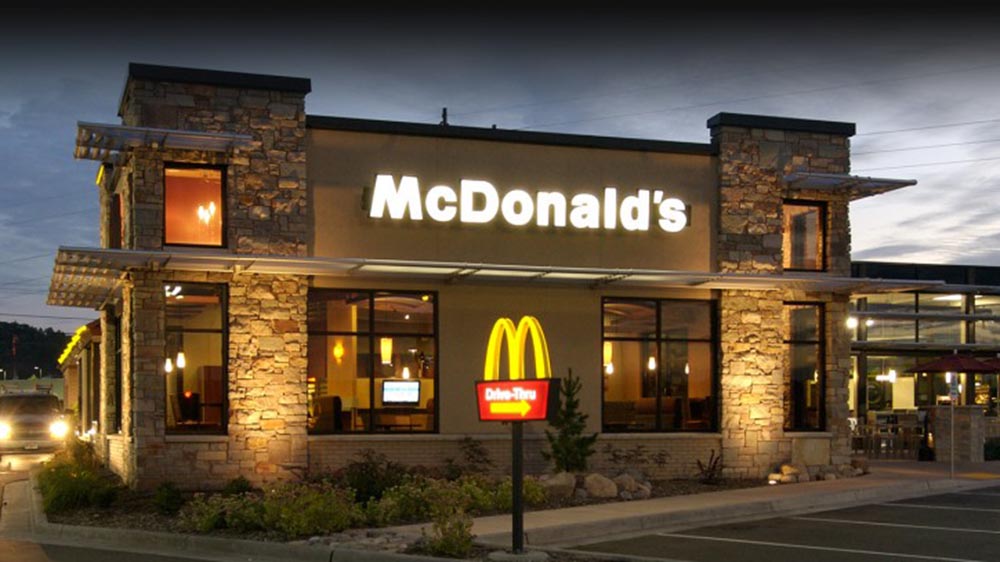 NEW DELHI: The world’s largest QSR chain McDonald’s informed India’s National Company Law Appellate Tribunal (NCLT) on Wednesday that settlement of a long-standing dispute with Vikram Bakshi, its joint venture partner for the north and east, is “not possible.”

MIPL’s stand was taken on record by NCLAT, which had on 25 August asked both parties to try and settle the disputes that had led to the estrangement and keep the 169 McDonald’s outlets they operate in north and east India open and running while the talks are on.

The NCLAT also issued a notice to the parties to file their replies.

McDonald’s India had filed a petition with NCLAT on August 23, challenging a National Company Law Tribunal (NCLT) order that had reinstated Bakshi as the MD of Connaught Plaza Restaurants Pvt Ltd (CPRL). CPRL is a 50:50 joint venture between McDonald’s India and Bakshi. In 2013, Bakshi was removed from the post, following which he had approached NCLT.

On August 21, the American chain has terminated its franchise agreement with CPRL, which operated 169 restaurant outlets in India. Within 15 days of the termination notice, CPRL will cease rights to use McDonalds’s name, system, trademark, designs and its associated intellectual property, among other things. The outlets have time to run till September 6. 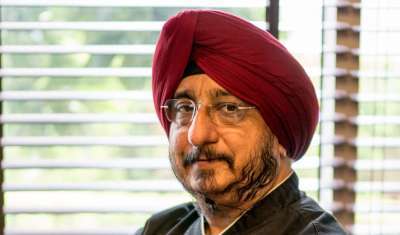 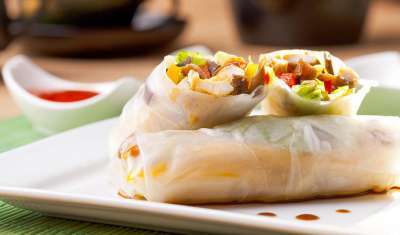 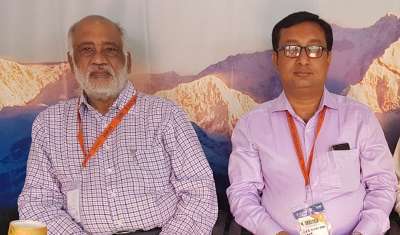