Make in India: How cold drink market is heating up in 2016?

Short Description
At a time when government is building high on â€˜Make in Indiaâ€™ products, this development may lead to disrupt the Rs 14,000 crore beverage market in India. 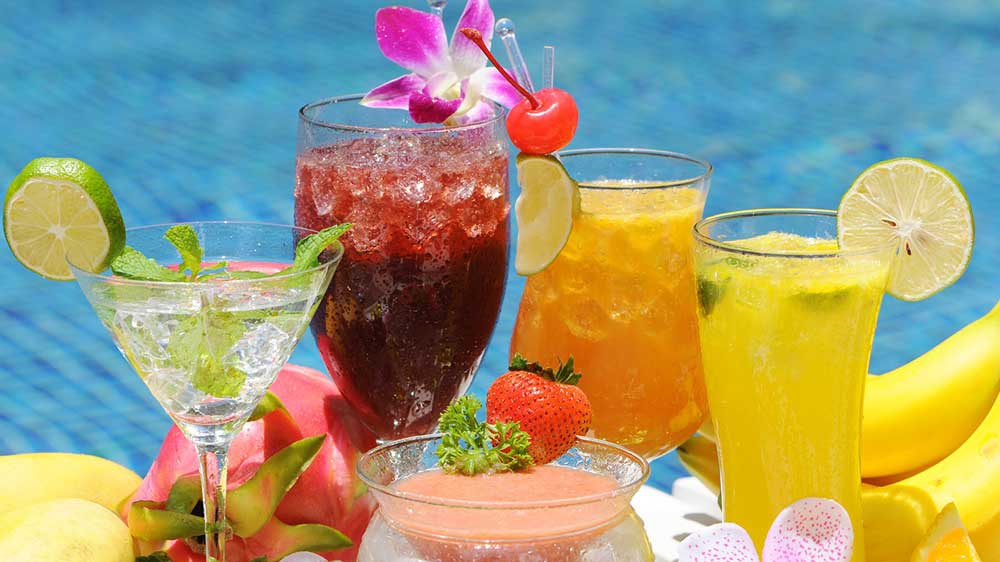 As 2016 welcomes the soft drink makers with some innovative launches, there is tremendous development in soft drink market in India. Not only, Indian made brands, but global brands are also joining the ‘Make in India’ wave by launching drinks that suits to the Indian palate.

With Narendra Modi’s announcement at ‘Start-up  programme’ asking the beverage giants to at least include 2% fruit drinks in the aerated drinks giving a growth projections to farmers who are a major growth driver in the development of food processing industry in India seems going smooth with soft drink makers launching tweaked products.

Ramesh Chauhan, the father of the Indian soft drink industry and founder of India's largest packaged water brand Bisleri, is planning a comeback with a new range of fizzy drinks, twenty-two years after selling the country's most loved soft drink brands Thums Up, Limca, Citra and Gold Spot to US beverage giant Coca-Cola.

At a time when government is building high on ‘Make in India’ products, this development may lead to disrupt the Rs 14,000 crore beverage market in India.  Entering with four new flavours that are being test-marketed at five locations around the country includes Pina Colada, Fonzo (a fruity flavour), Spicy Cola and Limmonata (a lemony drink).

“The soft drinks are being priced at around Rs 15 for 300ml PET bottles and Rs 10 for 200ml PET bottles. Later, we will introduce cans," said Chauhan, who sold his earlier brands to Coca-Cola for around $40 million in 1993.

At a time when brands like Coca Cola and PepsiCo together contributes to over 60 per cent of the fast evolving beverages market, tweaking the menu would be the best way to still stand as the major player in the fast evolving Indian market.

PepsiCo which introduced Tropicana Mosambi in December and is planning to launch a series of juices with locally-produced fruits including mango, guava, pomegranate, litchi and jamun, has signed a pact with Maharashtra government to promote fruit processing and horticulture in the state.

"Food and beverages localisation is very important. We already have a plant Citrus International in Nanded, Maharashtra and we continue to invest in it so that we use a lot more of the local fruits in our product," shared Shiv Shivakumar, Chairman, PepsiCo India.

This could be the part of its committed investment of Rs 33,000 crore in the country by 2020 and this is one way to ensure that fruit use by PepsiCo from the farmers improves.

“Fruit-based drinks are growing faster and  with this pact PepsiCo will continue to accelerate its on-ground work in Maharashtra to catalyse farming, improve yields and transform the fruit processing industry through several initiatives,” added Shivakumar.

Going on the same lines, Coca-Cola India, one of the country's leading beverage companies, has announced the pilot launch of its new innovation - Fanta Green Mango. 'Juice with Fizz' category - at the on-going Make in India Summit in Mumbai.

Fanta Green Mango has been developed specifically for the Indian palate at Coca-Cola India's R&D centre in Gurgaon with inputs from the R&D centres in Atlanta and Shanghai. Made from fruit procured from local farms and local pulp processors, Fanta Green Mango will straddle in the spaces of "goodness of juice" with the "effervescent imagery and lightness of palate" that is typically associated with sparkling beverages.

The product contains 10.4% mango juice content and promises to provide the consumers an authentic taste experience with an extra zing of carbonation. The product will be made available in the convenient 300 ml can at an attractive price point.

"The launch of our latest 'Juice with Fizz' innovation, is rooted in the government's vision for the food processing sector and the role that the beverage industry can play in benefitting Indian farmers,” said Venkatesh Kini, President, Coca-Cola India and South West Asia.

As part of this pilot launch, Fanta Green Mango will be available in Delhi and NCR and will initially be retailed through the e-commerce platform - Grofers and eventually expanded to modern trade as well.

“The addition of Fanta Green Mango will allow us to further leverage our system's value chain in procuring ingredients and raw materials from the fruit farming community,” added Kini.

And, hence, going in line with Modi’s bigger plan, these MNCs may heat up the market adding more ‘Juice with Fizz’ in India.

Not Sponsored
Home Title
Make in India: How cold drink market is heating up in 2016?
beverages
Live: People Reading Now