Short Description
However, in todayâ€™s world, the value of refinement isnâ€™t that much. And thatâ€™s the reason why Lucknawi food doesnâ€™t make it to the restaurants as compared to other food. 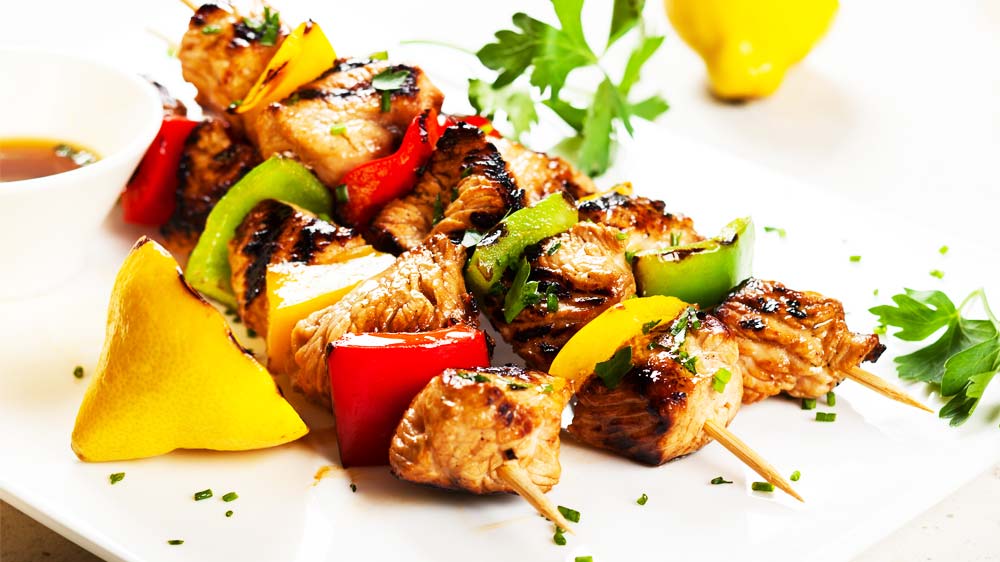 Taste is a common unifier across boundaries. And the first basics of cooking is taste, believes Chef Ranveer Brar, one of the celebrated chefs who has worked with brands like Taj Hotels, Novotel and other global properties. Brar believes that any restaurant has to be based on respect- the respect for the staff and the food.

Recently Brar was seen as a judge on Masterchef India. He is running two restaurants in Boston and the third one is coming up in Boston in the next spring and one in India hopefully very soon.

“My favourite part of cooking is never doing the same thing twice. I will never cook the same food twice; I will add a little bit to see what comes out of it or less or will completely cook a different thing,” says chef Brar.

When one talks about Lucknawi food, there is a pre-conceived notion that Lucknawi food is all about Kebabs and Biryani. But in India in general and particularly in Lucknow, there is a lot of stress on seasonality.

‘Chaat’ the most loved street food of India first started in the cities of Agra, Mathura, Benaras and Lucknow, but actually has not been given its due credit. In culinary history, whichever area was ruled by the Mughal, a fine grain of Mugahalism could be found everywhere. However, every place has picked up that cuisine, nurtured it and created a new aspect of it and ‘Lucknow’ has created that aspect of ‘Refinement’ or ‘Nafasat’. And that ‘Nafasat’ is not easy to bring as it is a labour and passion intensive job, but it’s not that it’s impossible, points Chef Brar.

However, in today’s world, the value of refinement isn’t that much. And that’s the reason why Lucknawi food doesn’t make it to the restaurants as compared to other food.

In food, you should always give people what they want and regional cuisine is the future. We can’t deny that people today want an understanding of the regional cuisine. For a long time in India, we have lived across political boundaries and that has defined food, but today, we understand that food is an offshoot of culture.

And according to Celebrity Chef Michael Swamy,"Cuisine in India is moving towards progressive Indian cuisine trend. Chefs and restaurateurs are today focusing more on food plating, food techniques and more creative cuisine. Today, it is very important to involve senses and deliver new experiences to people."

And hence, the political boundaries do not do justice to food. Food is cultural- sub cultural, regional and sub regional. So, there is a clear need in the market for everybody to connect to their roots and the chefs should fulfil that need by going regional. 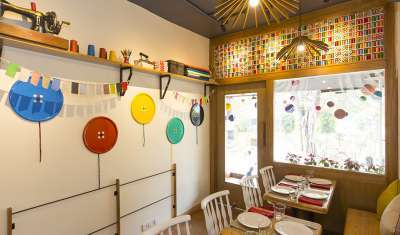