Short Description
Indian customers have always been the royal food lovers. With people becoming globalised and the shifts in eating habit changing from local to global. 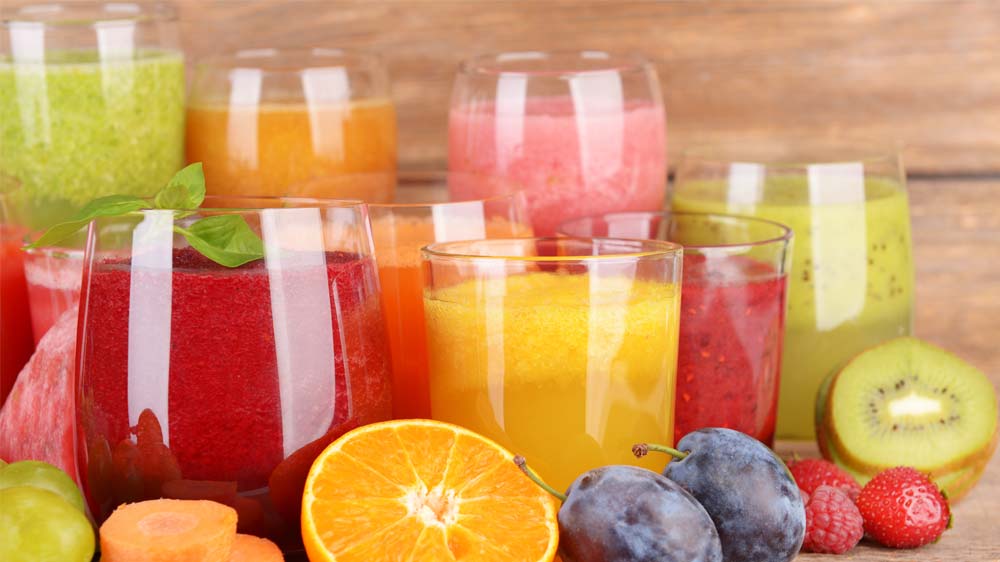 Indian customers have always been the royal food lovers. With people becoming globalised and the shifts in eating habit changing from local to global, the restaurant industry is not only focusing on food but are also experimenting with the beverages segment.

Most people in India are exposed to a variety of beverages from an early age, homemade milkshakes, sharbats, chocolate drinks etc are used for years. However, beverages are themselves only a “sidekick” and at best served as fillers in-between meals. Seeing this growth, the recent surge in the Indian beverage segment is exciting and can open up many retail opportunities. The emergence of coffee chains has given rise to this growth. This was also a first in terms of organized beverage retail, since the segment was earlier dominated by small local players like juice shops. Also, restaurants which focused solely on food have also expanded their beverage offerings. This has boosted development of both alcoholic and non-alcoholic beverages at both product and retail level.

Ankur Jain, CEO, Cerena Beverages Pvt Ltd, says, “We have evolved from our coffee drinking habits to more enhanced, customised cappuccino or espresso coffees. Now people are discovering newer tastes and today there are 90 plus variety of different tasted beer available in the world. So, people now are opening up to newer beer experiences and drinks.”

Instance of having beverages

People generally prefer a cold drink, coffee, tea and mocktails when they are out dining with friends and families. However, the ratio of the people increases in taking this when they are out on a business meet. At the same time, alcoholic beverages are less preferred when at the meeting; it actually has become a night affair especially partying with friends and dear ones. According to a research by Restaurant India, 21 percent people prefer beverages before meal, 68 percent prefer the beverages over meal and approximately 11 percent people prefer the beverages after meal.

According to the research done by Restaurant India, Here is few of the graphs that shows people preference of consuming the beverages.

In the past few years, coffee has become the fashion statement among the elite class and the upwardly mobile people. At the same time, India being the tea drinking nation has seen many new innovations happening in the tea segment. Chaayos, which has opened four outlets around Delhi-NCR, is serving approximately 15 varieties of flavoured, organic and masala tea.

Speaking on the current beverage trend, Chef Surjan Singh Jolly, F&B Director, JW Marriott Bangalore, says, “The biggest trend in the beverage industry today is all about going social. Today the scenario has become beverage and food rather than food and beverages.” 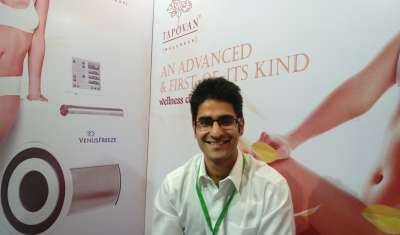 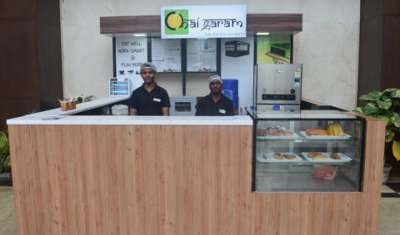 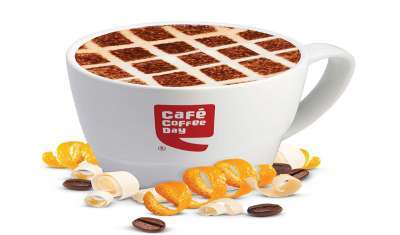 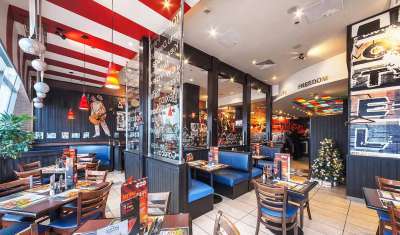