Short Description
From being a sector which is one of the highest contributors in India’s GDP and overall economy, Indian food business is getting affected by slow processes in licensing and other regulatory measures. 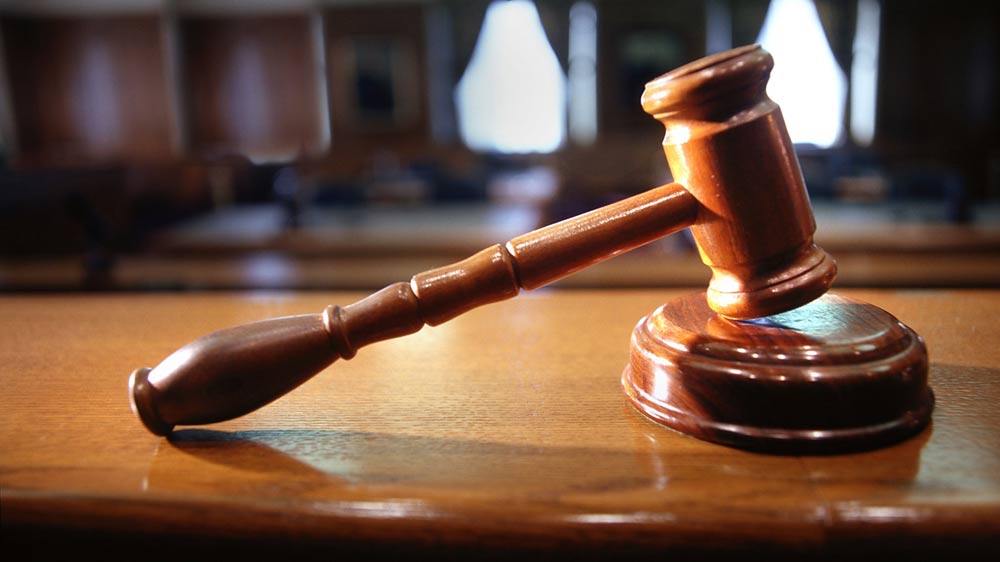 In last five years food business scenario in India is getting competitive and every second person you talk to wants to own a restaurant in this country. No matter how labour intensive this market is, people are attracted towards it. According to the latest report by KPMG-FICCI, the gross value add (GVA) by hotels and restaurants has witnessed an annual increase in both absolute and relative terms. It grew from INR 1,084.2 billion in FY14 to INR 1,211.7 billion in FY15.

But there is no denying the fact that a country’s food policy affects and create a roadblock in the development of the entire food and restaurant industry. From being a sector which is one of the highest contributors in India’s GDP and overall economy, Indian food business is getting affected by slow processes in licensing and other regulatory measures.

“It is very difficult to start a restaurant in India. Though the government is making efforts to keep things online, it’s still not effective,” shares Chef Sabyasachi Gorai who opened his restaurant Lavaash last year highlighting the fact that t takes only a week time to get all the legalities done in countries like Australia.

“We need 10-12 licenses but is very difficult as there is state wise requirement for these,” says Murali Krishna Parna, CEO Sagar Ratna which is a vegetarian restaurant and is free from getting licenses for alcohol.

Not only restaurants, food processing industry is also highly affected by the strict norms that the government has setup. “It is very difficult to set up a new facility in India. It takes almost a year to get the facility going,” points Rakesh Banga, ‎Founder - Farmland Premium Foods LLP, adding that every shipment has to go for license approval and wait for three months.

Food Safety is the Key

Commenting on the same, Pawan Agarwal, CEO- FSSAI shares, “Our responsibility is making sure all India gets safe and wholesome food. There is no compromise in safety of food served at any restaurants and cafes.”

Though, there is no wrong saying about the fact that eating out is discretionary but food isn’t. Today, restaurant industry has to pay several taxes which are also a major road block. 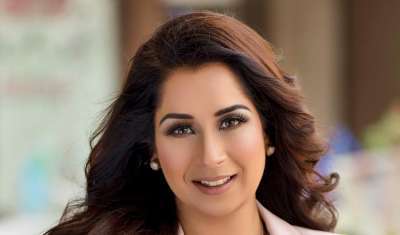 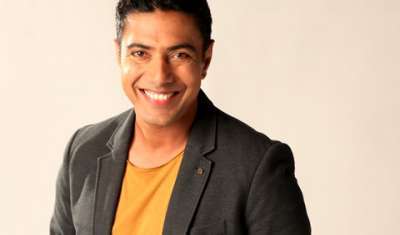