Is Digital Restaurant the Future of Food Business

Short Description
Technology is growing exponentially in every sector; Gartner predicts the use of 6.4 billion connected devices this year, a 30% increase year over year. 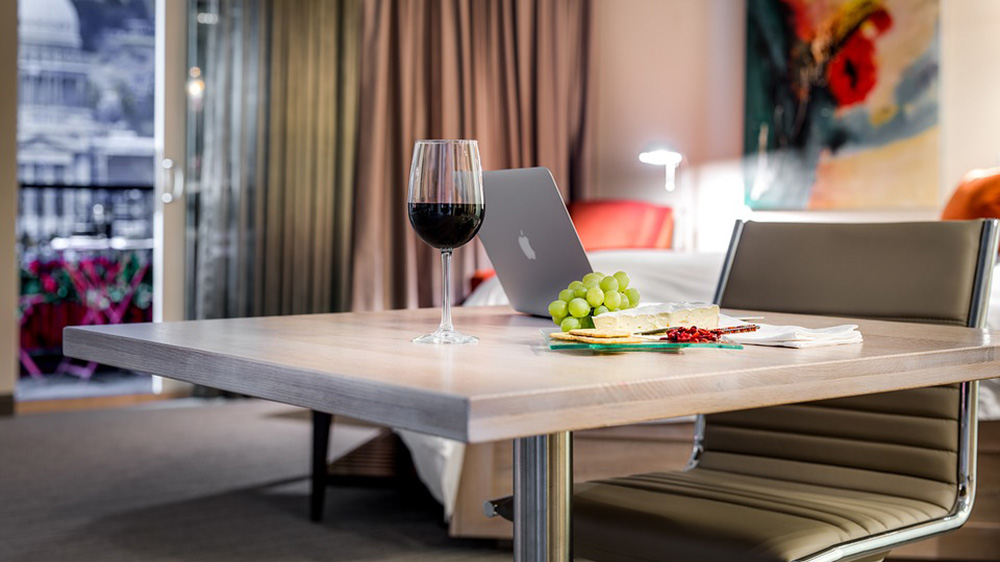 Technology was a heavy word 15 years back but the new generation is all up to date now. We could see the impact of technology from our way of living to a thing for which we are very particular about i.e., food. Indians live to eat and maybe that is why the Indian food and grocery market is the world’s sixth largest, with retail contributing 70 per cent of the sales. According to a report from India Brand Equity Foundation, the food industry which is currently valued at US$ 39.71 billion is expected to grow at a Compounded Annual Growth Rate (CAGR) of 11 per cent to US$ 65.4 billion by 2018. Food and grocery account for around 31 per cent of India’s consumption basket which speaks volume in itself that being tech savvy would lead to increment.

In a country where every other person is a foodie and technology is taking its hold over the market; the blend of food-tech could do wonders. Gone are the times when technology was hard to explain to people that why they need software because these days’ people are tech oriented. An inventory that could regulate itself could save time, efforts and money as well. Technology is growing exponentially in every sector; Gartner predicts the use of 6.4 billion connected devices this year, a 30% increase year over year. That jumps to 20.8 billion devices by 2020.

Joining the bandwagon of technology

India is such a big country and world is on the other hand a big territory to play. “I feel like ten more people can come in and join the bandwagon of software developer. There is ample space for people to play over and take share of money,” says Nilesh Shah, Co- founder at Fusion Resto. Food Sector actually wants entrepreneurs sharing the same level of passion and interest and doing something innovative in technology. “When you’re alone and talk about technology, you may be considered as bragging but when there are ten others talking the same language, then they feel that there is a need of that particular thing,”adds Nilesh.

Empowerment instead of replacement

“Food industry has gone up to another level; looking at the stature of chefs and restaurants are enough to describe that,” says Anjan Chatterjee, Founder of Speciality Restaurants Limited. There is also a fear that the rapid growth of technology and wonders of computers and robots could be a threat to the jobs of employees. Instead technology is a way to empower industry rather than replacing the employees with robots. With technology, people would not have to think about the problems which occur so often but now they could think about resolving the issues which haven’t occurred but might occur in future, just like a scientist. There is a huge potential in technology market; techpreneurs need to fill the void. Only if we know what not to do then we’ll end up avoiding mistakes and doing what to do automatically.

Restaurateurs have experienced an enhancement in their service using technology. Customers are also looking forward to use more technology in food service sector within coming years because it is convenient. They can book a table by sitting on their couch, order food online and have a glimpse at the menu on the screen. In the end, we can only say that customers and restaurateurs both are in the happy boat being tech savvy.