India to taste Black Burger, thanks to Barcelos!

Short Description
The burger which not only experiments with colour, would significantly redefine the traditional burger, with its texture and overall presentation giving a tough competition to other burger players in the Indian market. 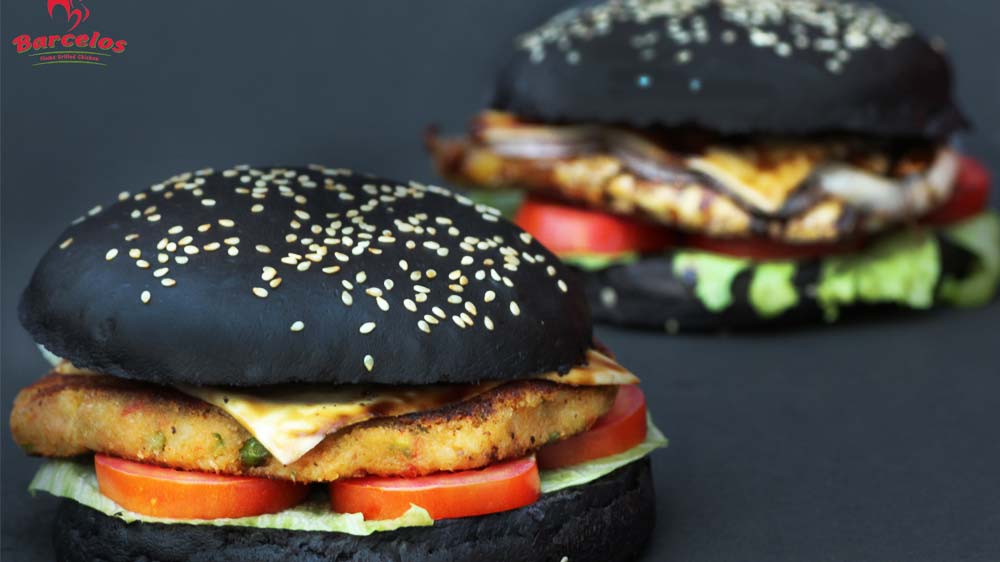 The ongoing burger war in India shows no sign of slowing down, as South African chain Barcelos has introduced Black Burgers in India.

After making a strong culinary statement in countries like the US and Japan, Black Burger makes its dramatic debut in the Indian market.

Barcelos, the South African casual dining chain has introduced ‘Black Burger’ at its outlet in upscale Khan Market on Wednesday.

Not, only this, India will be the third country in the world after US and Japan, to taste this burger.

In 2012, Black burgers were first introduced in Japan by Burger King for a limited time. The company reintroduced it again in 2013 before launching its Kuro (Kuro means black in Japanese) range last year.  Later, in 2014, McDonald's Japan kicked off a limited-edition black Halloween cheeseburger to counter Burger King Japan's Kuro burger, which was released in early September 2014.

Meanwhile, the burger which not only experiments with colour, but would also significantly redefine the traditional burger, with its texture and overall presentation, and it will give a tough competition to other burger players who are jostling in the Indian market.

“We are delighted to introduce Black Burger for the first time ever in India. We have not used any ink or artificial colour to darken the bun, but the herbs and organic ingredients used in it gives it a black colour,” shared Rohit Malhotra, GM Operations, Barcelos India.

The brand which is famous for its flame grilled peri-peri menu, will serve this burger with peri peri sauces in four variants like supa peri, very peri, mild peri and tangy lemon.

Barcelos is also looking to expand its presence in the county and is poised to open outlets at good locations.

“We don’t have any numbers to throw, if we will get good locations, we may open 20 outlets in two years,” added Malhotra.

Barcelos started its operation in 1993 at Pretoria, South Africa. With presence in over 17 countries, the brand has more than 120 outlets. 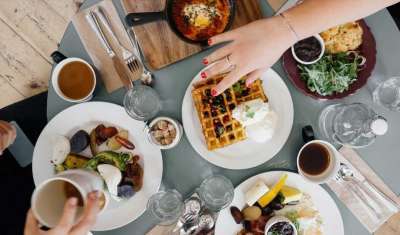 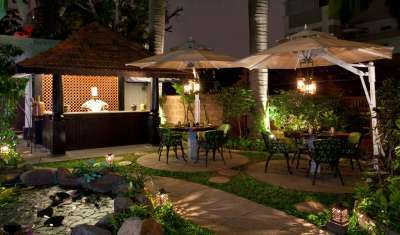 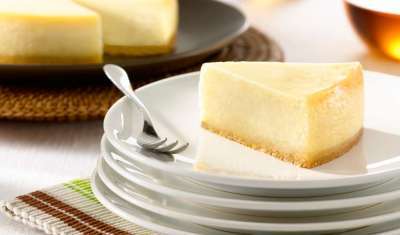