"I believe in creating recipes for tomorrow" 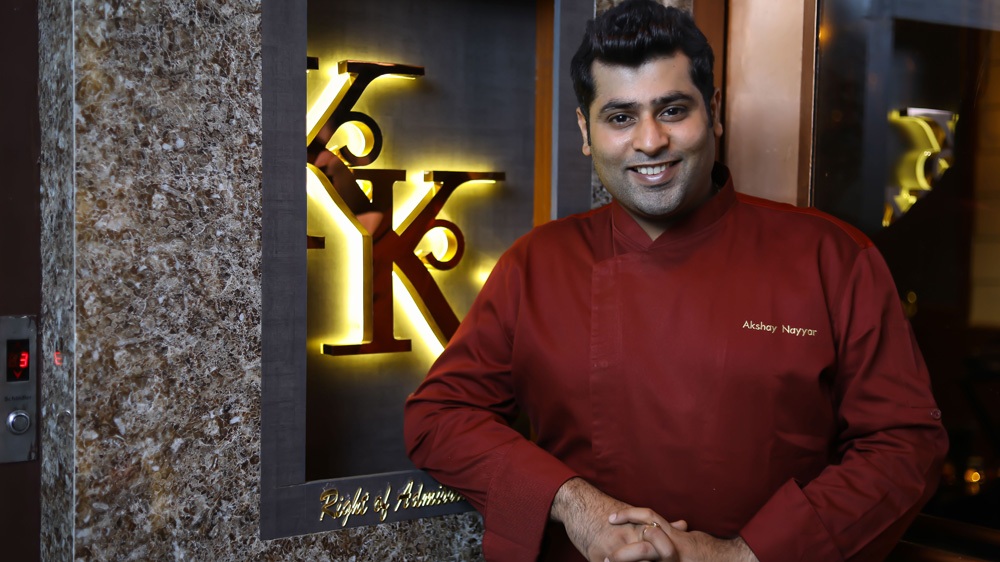 Chef Akshay Nayyar was always passionate about cooking since his childhood. Both his parents were teachers and he was the only child and hence started cooking for himself at an early age. “I started cooking from the age of 7,” shares Nayyar whose parents always supported him and believed in him on whatever he was doing. After graduating from hotel school, Akshay started his career as a Management Trainee with Indian Hotels & Health Resorts. He worked as a corporate chef with Sanjeev Kapoor working for his restaurants in Middle East. “In 2013, I was the youngest executive chef in the Middle East and Asia at Dubai’s famous 5-star hotel Meliá Dubai and was awarded chef of the year by Hotelier Middle East Awards,” adds proud Akshay.

When did you think of starting your own restaurants?

After working in the Middle Eastern region I started looking up at brands in North America, Europe and Middle East eventually and then I started my own business in 2015. We have brands like Kopper Kadai in Delhi and Bengaluru. We also do F&B designing. I have worked with over 11 hotels and have quite an extensive experience in different cuisine.

What was the turning point that made you enter into the restaurant business?

I love to keep myself energised. Once my job is done at a particular position then I don’t want myself to lay back and just pass my time because I have become a global head. So, that’s the reason I have moved on. I started my own restaurants exploring new boundaries and opportunities. Cooking and learning doesn’t stop.

Tell us something about your restaurant Kopper Kadai?

It is an authentic restaurant which got some legacy from fore fathers which we opened in Rajouri, New Delhi covering cuisine of North West frontier. Kopper Kadai believes in creating an experience which lasts forever. There are thousands of recipes which we can get anywhere in the world but in Kopper Kadai we create recipes for tomorrow.

If we talk about North-India, especially across the border of India & Pakistan it is very rich in their cuisine. If we talk about Kashmir, Rajasthan, Gujarat and Punjab, these regions are very focused on food and food is the life of people here. They live to eat. So, that’s the reason why I have chosen North-India.

What your views about trending cuisines these days?

Everyone wants to own a restaurant these days. That’s how the market is. People need to check their own trends. Everybody is running behind molecular gastronomy and there is no difference. What I think is technology should revolve around food; food should not revolve around technology. So, technology should be only for the beautification of food so that it creates a WOW experience. If technology over rules the food then I think there is a problem and that led to the explosion of restaurants. So, I believe in creating recipes for tomorrow and that’s what I have learnt from my chefs and I feel pride owning those recipes.

What did you keep in mind designing Kopper Kadai’s Menu and ambience?

You know one big challenge we had and also the winning point, Kopper Kadai is easy to relate. It is like a name you feel heard before. Copper is something you have in your home and Kadai you use every day in your home. So, that acts as an advantage. In the menu, we have added Mughlai, Contemporary and the Desi-Indian food although we have created a surprise element for customers. There are copper elements in decor; there are copper linings in the wall. The way we have created all over design is more of geometrical angle. A lot of work in the restaurants is geometrical. You can see various patterns on the walls which reminds of the Mughal Era. We have also built a herb garden, which no Indian restaurant has done so far. We have got a reading section. Even our menu opens like a Kadai only and when it closes it looks like a semi-circle. We had to almost research, work and re-work on our designs again and again to get the designs right.

Why Rajouri Garden out of all the locations in Delhi?

The main thing is that our Bengaluru restaurant is in Koramangala. Koramangala is like the Rajouri Garden of Bengaluru. They are densely populated area with restaurants; might be around 200 restaurants and a highly competitive market. We always wanted to open the restaurant in highly dense area. Shining out is very difficult, only the best will win.

We’re in expansion mode. We’re looking forward for 7 other brands and a vegetarian brand is going to be launched soon, called Shubhari which would be in tier II cities like Jaipur & outskirts of Hyderabad. Then we might expand to Mysore and Mangalore. That’s what the plan is. Kopper Kadai is also on the expansion mode. We already have two in one year. In the next two years, we look forward to open at least 5 more Kopper Kadai. I’m planning to open 20 restaurants in next 5 years which includes both Indian and International market and also working on Cafe and Bakery kind of concepts. 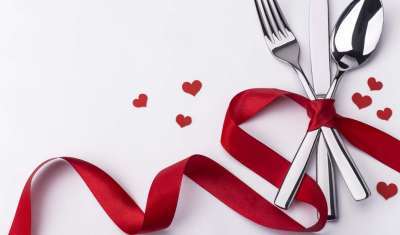 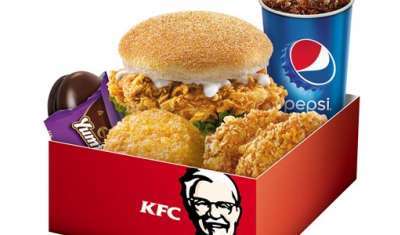 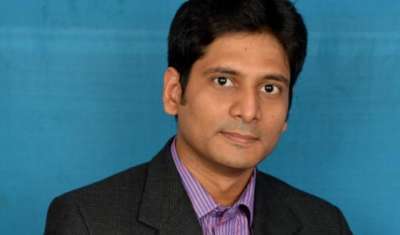 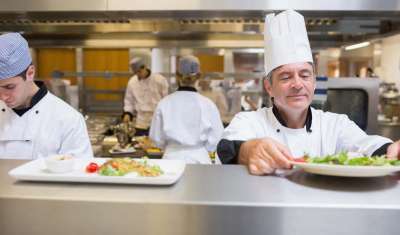