How tempting is our Rail Budget? 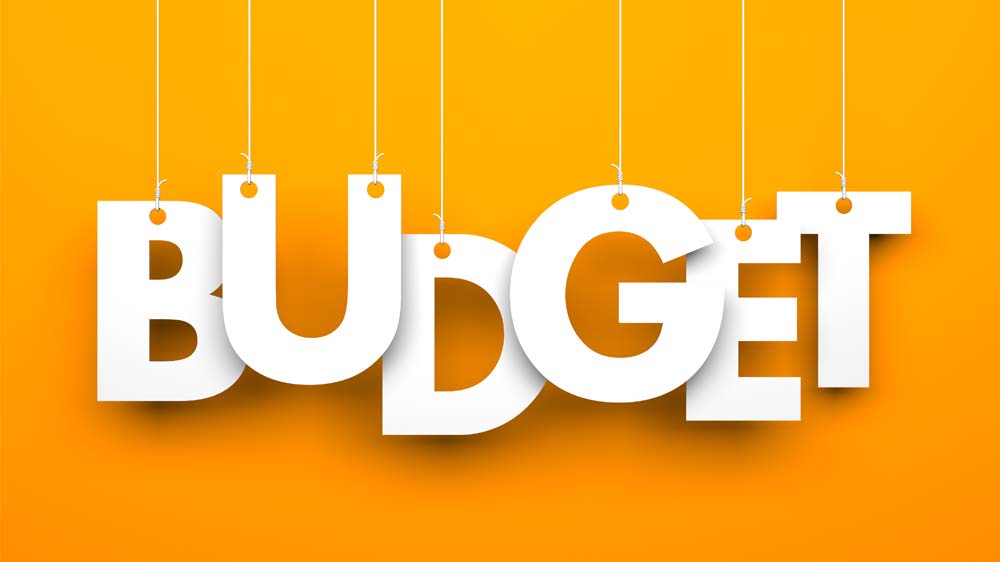 The Rail Budget 2014-15 has given a new hope to Indian restaurants by announcing several amendments and opportunities. The railway budget which was proposed on Tuesday, 8th July 2014 has announced to introduce ready-to-eat meals or to be precise pre-cooked meals from reputed brands to ensure better quality food. The budget has also proposed to cancel any such vendor’s contract if they found are not meeting quality standards.

Moreover, the announcement to have more food courts in major rail stations has received big thumbs up from the restaurant industry. Striking a similar note, Arun Rajan, CEO of Yatra Chef (they provide food in trains) says, “As far as food courts are concerned, just like in the case of pre-cooked foods, it’s all in the implementation and execution of the project. If license are issued to good restaurants/caterers and proper audits and monitoring are conducted frequently by railways, it will be a great initiative where people get to have good hygienic food. As far as the licensees are concerned, the number of footfalls at major stations is in lakhs per day. That equates to a tremendous number of potential passengers and if you can convert those potential travellers as your customers by providing fresh hygienic food at competitive prices, then definitely it will be huge money spinner opportunity. It is too early to comment on the outcome but we feel if implemented rightly by the railways it is definitely going to impact the industry in a good and huge way.”

Besides food courts, the rail minister also has talked about bringing innovative strategies like ordering through SMSes, emails so that passengers can taste regional cuisines from these food courts. As per the media reports, this service will be started shortly between New Delhi- Amritsar and New Delhi-Jammu Tawi sections.

Sharing his reaction on the budget announcements, Samir Kuckreja, President, National Restaurant Association of India and Founder & CEO, Tasanaya Hospitality Pvt Ltd says, “These new initiatives are definitely going to benefit the QSR and Coffee chains and the packaged food industry as it is a large opportunity for them. Allowing third party vendors to provide pre-cooked meals is beneficial to both the consumers and the companies. There is significant potential for setting up of various operating formats in the food courts at stations serving a variety of cuisines at affordable prices. Overall, the restaurant industry has a positive view on the announcement as it provides potential for growth opportunities for both Indian and foreign QSR and coffee shop brands.

Rajan says, “It is good for us that more food courts are going to be added by the railways although we do have a good number of food plazas who are already there in our network. What we see here is a Win Win situation for all parties involved and we welcome and strongly appreciate the new initiatives concerning food proposed by the railway ministry in rail budget 2014.”

Expressing his reaction on the union budget, Shachin Bharadwaj, CEO & Founder, Tastykhana.in says, "Overall the budget sends positive signals - 10,000 crores setup for small enterprises, tax holiday on power sector, investments in infrastructure, and also more tax savings will increase the take home money for people. The introduction of service tax on digital advertising, which   will make marketing  bit more expensive for e-commerce companies.There are many other initiatives promised, what needs to be seen is the implementation plan".