How service charge wariness is hurting the Casual dining segment

Short Description
The decision has created a discrepancy amongst the guests and host as the guests are not ready to pay the service charge. 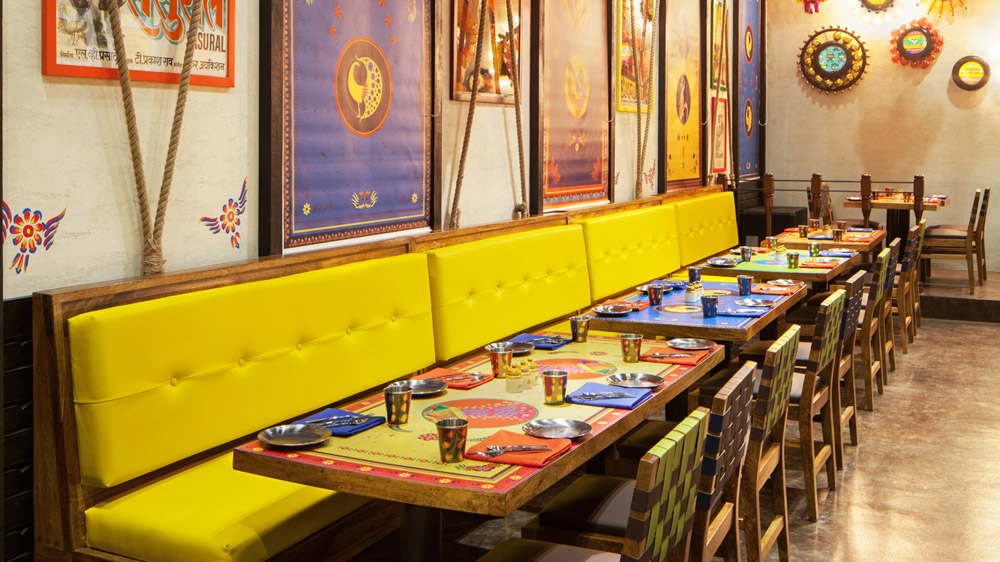 Eating out being one of the major contributors in the country’s economy is highly affected by the discretion announcement of service charge by the Ministry of Consumer Affairs. Service charge being a levy that the restaurants add to the bill to compensate and encourage its employee in a better manner- both in front of the house and in the kitchen.

According to experts in earlier days guests used to tip the servers and this used to only go directly to the servers attending to that table. The kitchen staff which puts as much hard work did not get a share of the same. In the service charge model, the restaurants are able to share the same with all the staff. The charge is mandatory and is part of the bill. If a guest is unhappy with the particular food item they have ordered or the service in general then they can raise a complaint with the server or manager and in many cases the restaurant will replace the dish or give a complimentary dessert or a discount on the bill to make the guest happy. This is at the discretion of the management and not the guest. “The Consumer Affairs circular is very ambiguous and leaves it open for interpretation. We are already seeing complaints from guests who did not have any problem with the food or service but just feel they do not wish to pay the service charge due to the said circular and the media reports surrounding the same,” shares Ashish Saxena, CEO- TexMex Cuisines which runs Chili’s restaurants in India adding that the things will settle down in a few days and guests will continue to appreciate good food and service and pay the full price for the same.

Not only this, the decision has created a discrepancy amongst the guests and host as the guests are not ready to pay the service charge no matter how good the food is or how much they enjoy the service. “It is an opened ended decision leaving a huge scope of discrepancies between guests and restaurant management. Till now service charge was charged after informing the guest, they can choose not to dine in a restaurant with service charges. Such abrupt changes, heavy taxes and unfriendly licenses policies are making it very difficult for restaurant industry to grow at rapid rate. Government must act only after consulting industry bodies to understand repercussions,” adds Karan Tanna, CEO- Yellow Tie Hospitality which is running Genuine Broaster Chicken in India.

Also, in the wake of a statement implying Service Charge billed by restaurants are optional, the Hotel and Restaurant Association of Western India (HRAWI) has come out with a clarification to all industry stakeholders. In a letter to the Department of Consumer Affairs, the Federation of Hotel and Restaurant Associations of India (FHRAI) the apex body of hotels and restaurants, has appealed for withdrawal of the advisory as it has been creating chaos and disruption in the smooth functioning of restaurants across the country.

The association has clarified that there is nothing illegal about levying the fee and has citied judgments by the National Consumer Disputes Redressal Commission, New Delhi which is the highest consumer forum of the country as well as by the Hon’ble Supreme Court, which have upheld the legitimacy of this practice.

“Service Charge like any other charge is a proposal from the restaurant or an establishment to potential customers. It is for the customers to decide whether they wish to patronise the said restaurant or not,” says Dilip Datwani, President, HRAWI. “A restaurant or hotel may just as easily absorb the said service charge into the remaining charges being collected by it from the consumer (by simply including it in the prices on the menu). Service charge is considered a beneficial payment since it is meant for the benefit of the staff of the establishment. So, some establishments make a conscious choice to adopt a beneficial policy towards its staff members by assuring them a minimum tip which is a percentage of the rest of the charges.”

Commenting on the same, Manik Kapoor, Executive Director- Dhaba by Claridges points, "I feel service charge has been always discretionary in a way thumb rule being between 5% and 20% depending on the customers experience and satisfaction. Keeping the above range in mind restaurants started capping service charge and transparently reflecting it in the bills,” adding that the way the current situation is being portrayed would lead to utter chaos and confusion. There would be a constant dispute between many restaurants and diners on whether the same should be paid or not.

Hence, we can say that a crystal clear policy can be seen the way forward for industry where taxes imposed by the government on restaurants and hotels going down could be far more beneficial to both the diners and restaurateurs. 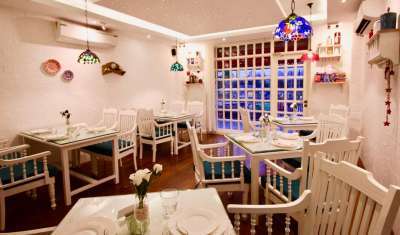