How This Bar Is Transporting you to 1920s Prohibition

Short Description
In a telephonic conversation with Restaurant India, Vishesh Shah, Owner at The Little Easy talks about starting a retro bar. 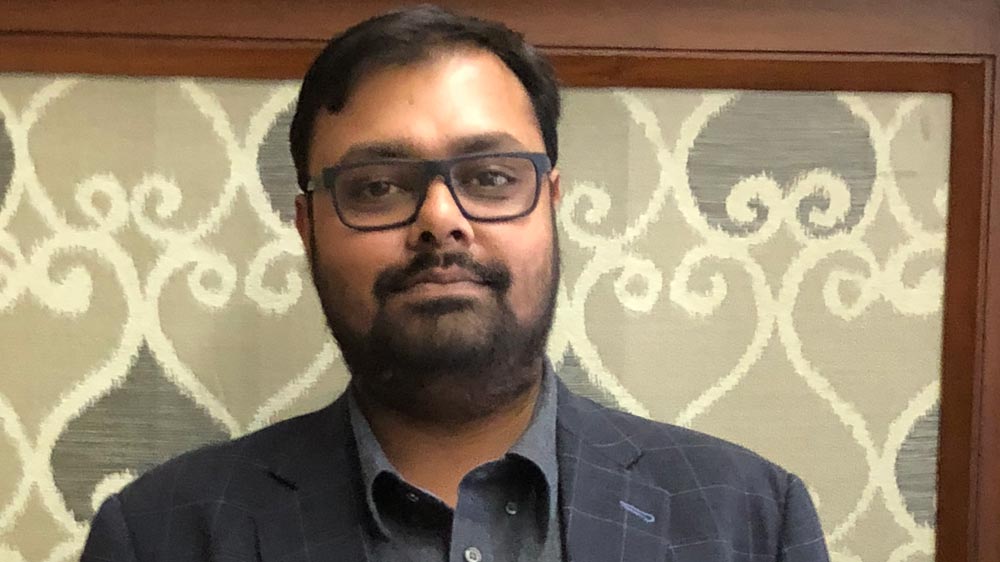 How  the idea of establishing your own venture initiated?

My family has always been into the hospitality sector since 4-5 decades. Growing up, I always wanted to be a part of the hospitality industry by setting up my own venture. The idea was to start thing at a place which is owned by me rather than renting one.

What was the whole idea behind naming it as Little Easy?

Little Easy is a prohibition period inspired bar. We are inspired by the prohibition era which happened in America when alcohol was prohibited. America then witnessed a ban on manufacturing, transport, and supply of alcohol followed by its sale. Although, consumption was not illegal. They witnessed hideaway bars which were called Speakeasy bars. Little Easy comes from the Speakeasy bar. We modified the name by replacing speak with little as our venture is not a very big one. 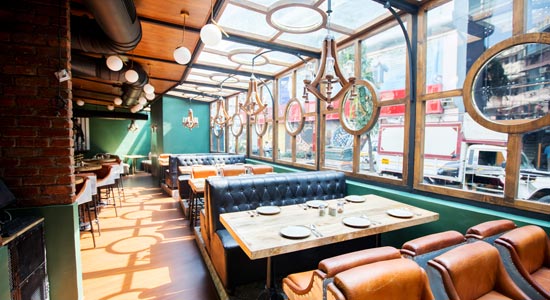 What were the various design elements that were in your mind while setting up your venture?

The idea was to give it a retro feel. We wanted to construct a place which was similar to bars of the prohibition era which America witnessed. But at the same time, we wanted to add some of our personal touch to it. There were few bars which opened in Mumbai having the same concept but they failed drastically. So keeping that in mind, we wanted to add something more to the concept we were having. The clear idea was to design it in the speakeasy manner but not entirely. That is the whole idea we had while designing the décor for our venture.

How are your previous experiences coming into play for your current venture?

I am trying to provide every kind of experiences that I had in my life while being in and out from the food industry. I have worked for many F&B companies in both India and abroad.  The learning and experience I got from there is what I am trying to provide to my venture so that we can serve something unique and different to people. I am trying to put many things authentic to United States like waffles, wings and other foodstuffs followed by many other cocktails.

How are you trying to cope up things while being into the Indian F&B market? 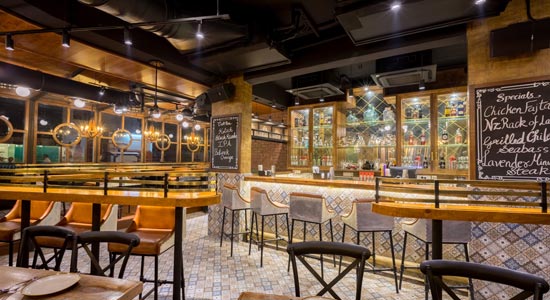 What are your strategies while running a venture of your own?

We have been doing a bunch of things keeping the strategies and challenges in mind. We started with the segment where we are providing people with various kinds of theme parties time to time. On Tuesday, we have Karaoke night followed by ladies night on some other day. Secondly, we are very strong online which helps us in inviting various guests at our outlets which works very well for us.

What is the uniqueness of Little Easy?

The Speakeasy bar we are having is a very unique feature of us. The vibes and the interiors of the place are also something which adds to our uniqueness. The main USP of our space is the prohibition era theme which we are having.

What are you expansion plans?

We are planning to open two more outlets of Little Easy in Mumbai. 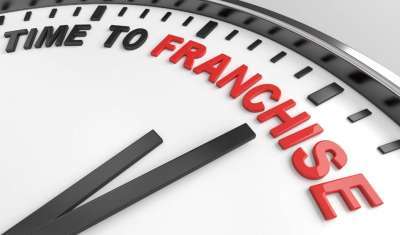 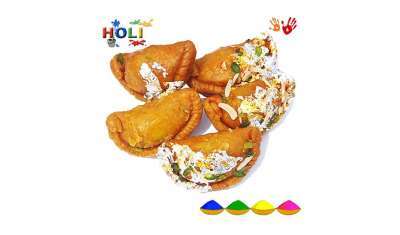