How Popular are QSRs in India?

Short Description
The concept of QSR has gained prominence in India with the entry of Indian and international brands encouraging affordable eating and enabling customers even within smaller pockets to indulge. 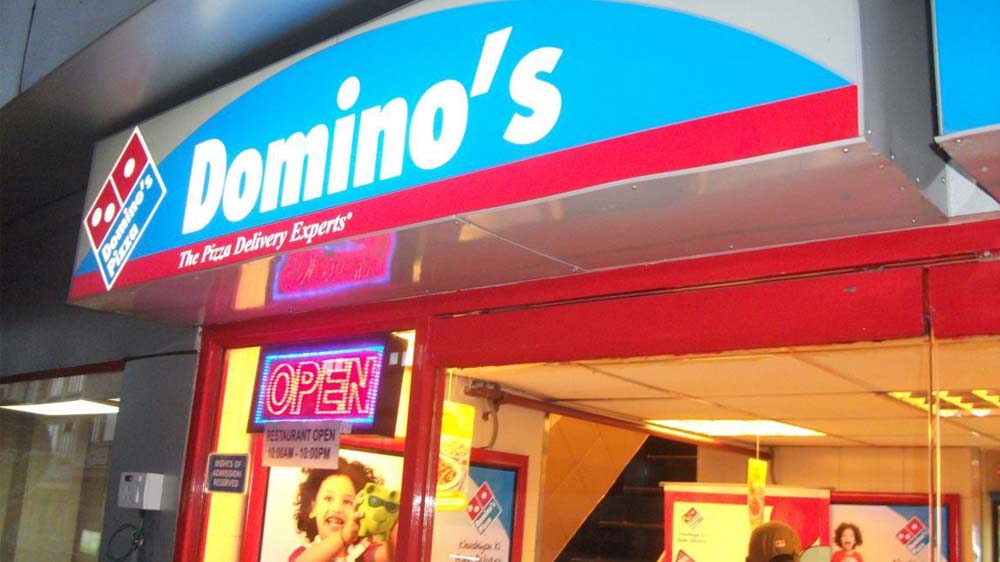 At the city level, a large share of the QSR market rests in metros and mini-metros due to high consumption, heightened consumer awareness and exposure in key cities such as Delhi, Mumbai, and Bangalore. Slowly, QSRs are now expanding into smaller cities with smaller formats. Players, like Domino’s Pizza and Subway, have an even presence across various city types. Regional chains, like Jumbo King, Burger Man, Goli Vada Pav, Kaati Zone, Mast Kalandar, stand in close competition to national chains in terms of the number of outlets in their respective regions.

A noteworthy aspect is the focus of Indian players on multiple cuisines, which contrasts the international players focusing on a single cuisine or product category. In terms of menu, Indian QSR, like Haldiram’s, Bikanervala, etc., have a skew towards vegetarian food in contrast to international players, like Mc Donald’s, Domino’s Pizza, KFC, Subway, etc., which offer both vegetarian and non-vegetarian offerings.

The peak business hours for QSR are skewed towards dining, i.e. 1900 to 2200 hours. About 36% customers visit the outlets during this duration. However, international QSR have also gained prominence for on-the-go meals during lunch hours with 34% consumers flocking to them during the office hours. 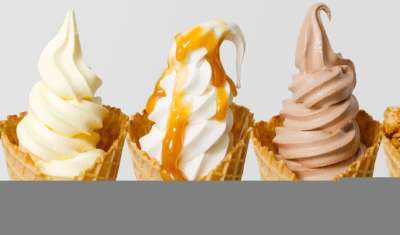 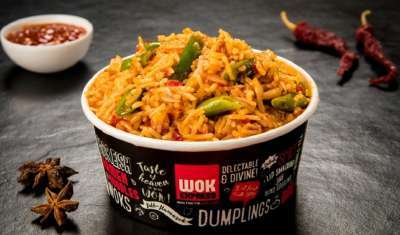 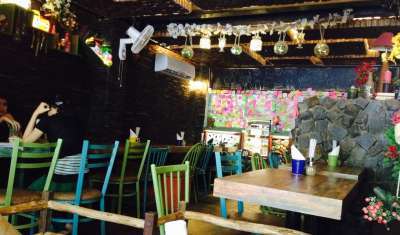