Short Description
The home delivery segment in Indian restaurant is evolving with greater people choosing to order through phones and internet options. And the segment is estimated to grow at 30-40% over the next five years. 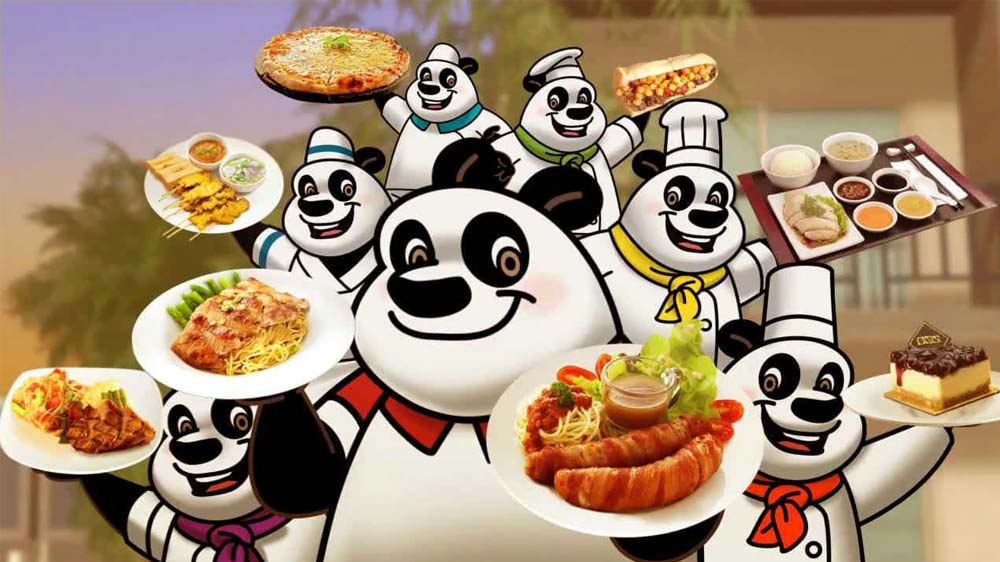 Indian population has grown up with eating out trend. With growing middle class and nuclear family system, the trend is moving towards people trying out restaurant foods at home. And these have given a rise to the number of deliveries and take away systems in India.

People in India have experimented a lot with different food trends. Over the years, we have seen different trends and segments ruling the Indian food and beverages industry. But with growing middle class population and the working women with nuclear family system on the rise, the people in India prefer the option of delivering the food right at the doorstep as it gives them a hassle free access to what they want to eat with a choice of their own environment and suitable location.

The increasing congestion levels and longer waiting hours at many restaurants is forcing a section of consumers into going for the convenience of ordering-in and takeaway rather than eating out.

Over the years Indian tastes have changed with growing prominence of global restaurant chains opening its door in India and the Indian restaurants adopting globalised menu in its offering. Today the restaurants are not only preferring the dine-in option but are also available in takeaways and delivery formats within a range of certain diameters of its presence. Meanwhile, the restaurants are adopting technology in every sphere of its expansion and as the access to the internet and mobile communication have scaled up, the consumers now have more convenient means for ordering from home.

Witnessing all these opportunities restaurant chains like Pizza Hut, Domino’s pizza, KFC, MC Donald’s, CCD, Barbeque Nation amongst other have launched mobile ordering application using which consumers can order from anywhere, at any time, via their mobile phones and applications.

Another major reason which is giving a rise to the home delivery and the take away systems in India is the growing of multinationals and the corporate culture in Indian work culture in cities like Bangalore, Delhi-NCR, Mumbai, Pune and Hyderabad amongst other. The migration of people from one city to another and from their own culture to another culture, has given a chance to these formats to seek greater opportunity in the Indian food segment.

Major global chains like MCDonald’s and Pizza Hut have launched the system of home delivery after few years of its successful operation in the country, seeking a greater growth scale in the segment. According to a research, the Indian organised market is at Rs 8000 billion of which the home delivery is one of the fastest segment that is evolving and is estimated to grow at 30-40 percent over the next five years.

Hence, we can say that the growing popularity of takeaway and delivery segment is one of the key drives behind the growth of the food services market in India which is growing at a CAGR of approximately 19.5 percent annually. 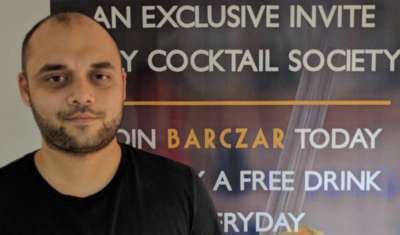 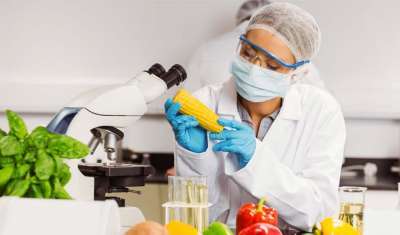 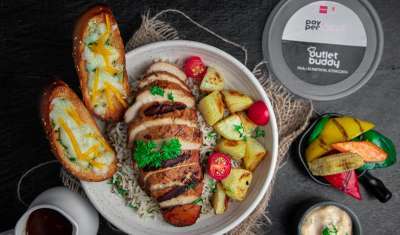