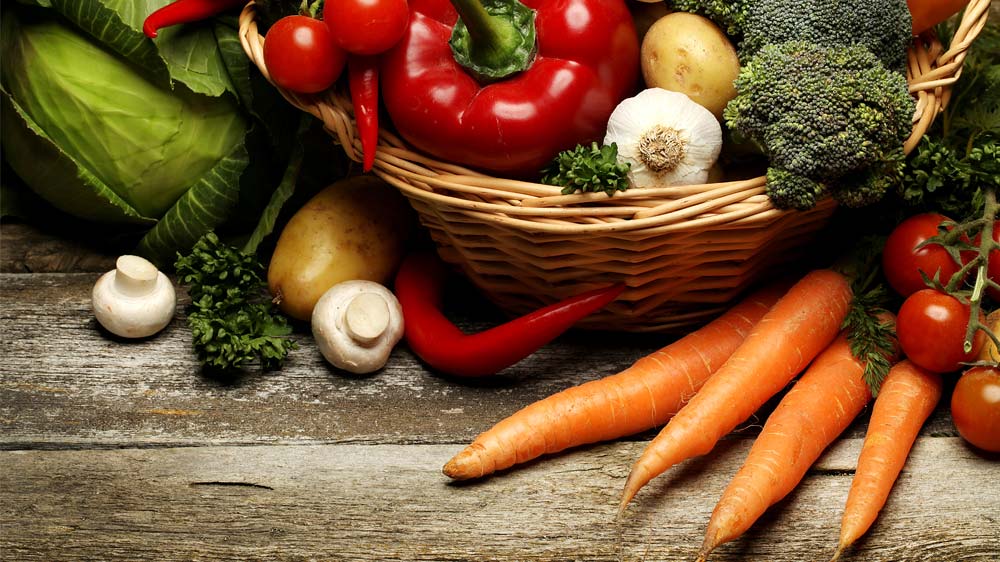 The food service industry is abuzz with the concept of organic food but there are a few constrains that are hindering the restaurateur to cash in on the opportunity.

Few popular lifestyle diseases have given birth to a new section of people wanting for fresh, healthy and organic food.  Being diabetic at the age of 35 or people suffering with different cardiovascular diseases in their early thirties are not new in the country. A hectic lifestyle, less physical activity and living more on junk food are the contributing factors to these diseases. To combat such situations, people now are opting for food that are organically produced/cooked or both. Also experts from the restaurant industry have felt ‘healthy food’ which are zero pesticides catching up in a big way among urban populace. Striking a similar note, Sharad Sachdeva, COO, Lite Bite Foods said, “The 'Farm-to-Plate' concept will gain popularity as the modern customer is becoming more and more aware of the origin and quality of the produce of the food being served”.

Undoubtedly there is a growing demand for organic food among the urban population and to meet such demand, restaurants at four- and five-star hotels in key metros including The Lalit Delhi, offer an array of organic dishes, while The Organic Restaurant, Lumiere, Bangalore have dedicated their entire menu to ‘organic’ food. To serve the purpose they have dedicatedly come up with their organic farming concept. Commenting on the same, Manjunath P R, MD, Lumiere said, “I do this since I like doing it. I have never compared or calculated the market. We try to do what is basically needed for the common man”.

Mukesh Gupta, Director-Operations, Morarka Organic Foods Ltd said, “There are approximately 150 organic restaurants across India. Among them, 20-30 are the major players with 1-5 percent market share each”.

Although there is a section of high-income bracket consumers who are considered to be the target group of consumer of such organic food, there is growing consciousness among the urban middle class as well.

Shyam Sunder, F&B Manager, Novotel Hyderabad Convention Centre, Novotel & HICC Complex said, “Organic is the new trend in the food service business in India, as healthy living is the new buzz. More awareness among people is spreading for organic food as they feel that it will protect them and their siblings and help them to live longer and healthier”.

Jolly said, “In India, majority of the demand for pesticide free fresh produce is originating from Tier I cities such as Mumbai, Delhi, Chennai, Bangalore, Gurgaon and Pune. Increasing health consciousness and increasing disposable income among Indians is incessantly increasing the demand for a healthy living”.

There is a huge demand for pesticide free lettuce, Asian greens, eggplants, roma and heirloom tomatoes, speciality tomatoes (San Marzanos, color tomatoes), all brassicas such as cabbage, cauliflower and broccoli to name a few as lots of vegetables have pesticides used for their growth.  Also as informed by Shyam Sunder there are few ingredients which are been started to be used. For example, brown rice, wheat bran, organic salt, olive oil, quinoa etc

Consistency, higher volumes and larger range of pesticide free produce are challenges for fine-dining and hotels on their ability to source on a regular basis. Surprisingly pricing is secondary.

Sunder said, “It is very difficult to sustain the business right now. As availability of ingredients consistently is a challenge. But things are changing. Dry ingredients are readily available now a days but the availability of fresh vegetables and meat are a challenge. In future we can expect changes in this segment as well, as lot of educated people are taking up with organic farming”. 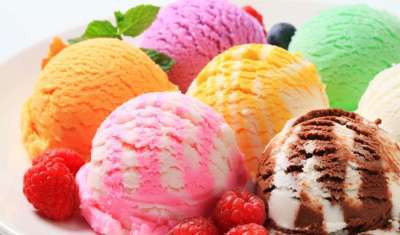 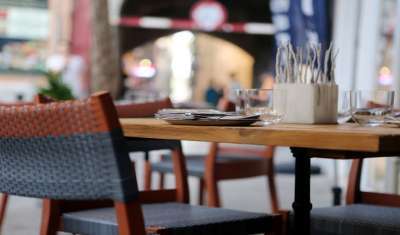 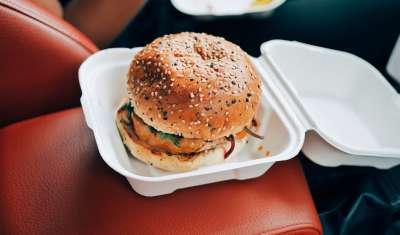