From fast food to customise food 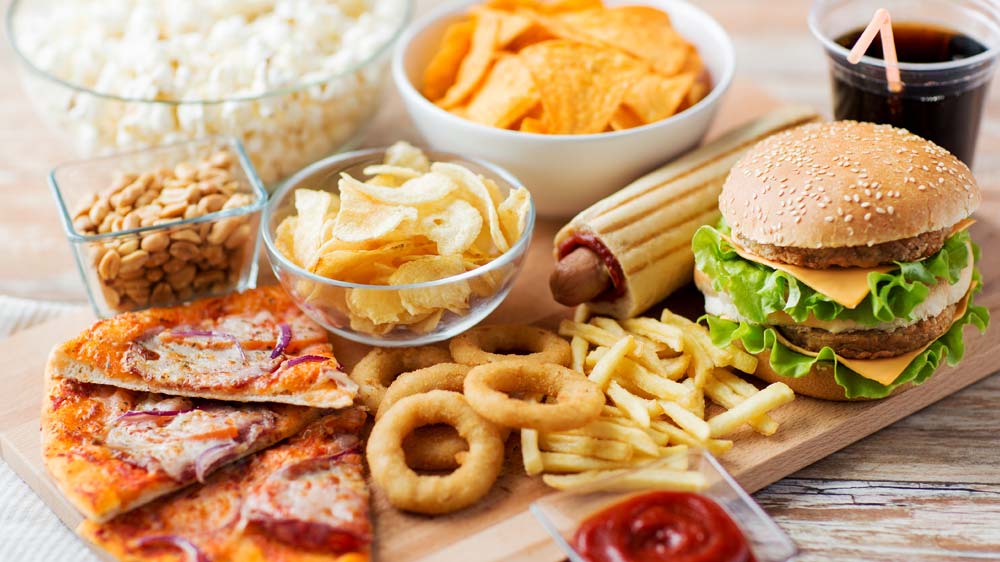 Whenever diners want to satiate their hunger pangs, they rush to fast food chains to feast on burgers, noodles, momos, manchurian, pizzas etc. It’s not just Indian brands who have seen this rising trend as a big opportunity, even foreign restaurants have made an entry in this particular segment in the country. Dishes, which are a tad different from the usual Indian fare, and are dipped in exotic sauces and novel gravies, have caught the fancy of the youngsters in the country.

Such dishes can be seen high on demand in restaurants nowadays, but with an add-on liquor treat, which is actually a trend in the global market. Restaurants like McDonald’s, Taco Bell have introduced monster drinks and alcoholic beverages into their menu internationally to compliment the food that they are offering to the customers. According to a global report by Technomic, champagnes and Proseccos; Campari, soda aperitifs, hard sodas and sparkling teas are the new accompaniment with fast food. So, the fast food chains in India can actually work upon this global model to benefit them in terms of increased sales.

Renowned restaurateur Priyank Sukhija, who has introduced some of the most quirky eateries in the country, has introduced global trends like these in his restaurants. From a stylish decor to an extended menu with wine and drinks, is what the young entrepreneur is offering to his customers in India. “My interior designers hate me, as I tell them to just execute my ideas, keeping aside their imaginations. I believe in tying down the whole concept together, and every year, in each of my restaurants, we add 20 per cent new items on the menu and delete 20 per cent of them,” said Sukhija.

Likewise,  Riyaaz Amlani, known as the King of Cafes, is promoting the way people eat and drink in global markets with his new restaurant — Cafe Social. Meanwhile, as President of NRAI, Amlani also suggested the Delhi Tourism Ministry to lower the age of drinking from 25 to 18, so more people can enjoy good food over a fine drink.

Going on the same war front, the four month old burger chain in India, Carl’s Jr, which is globally the third largest burger brand, has joined hands with Kingfisher Beer at their outlets — offering a combo of ‘Beer and Burger’ to the fast food loving Indian youngster whose favourite drink still remains beer in the country.

Hence, we can see that with this trend leading to a healthy business, it can entice more brands to experiment with the add-on drinks feature, which might serve as the biggest growth driver for the sector. McDonald’s was believed to serve Coca Cola since more than two decades at its US stores, but with the latest trend heating up the industry, the brand has changed its historic menu to meet the demands of the customers. And this could be termed as the latest attempt by McDonald’s to reverse its downward trajectory and boost sales.

According to a report by Fortune, it was also mentioned that Monster Drinks, which is a part of the Coca Cola Group only, is the latest marketing initiative by the beverage major, as it is diversifying its offerings because of the fact that soda sales in the US have steadily been declining in the past decade, while energy drink sales have risen by 6.4 per cent. 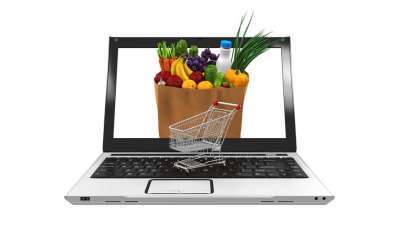 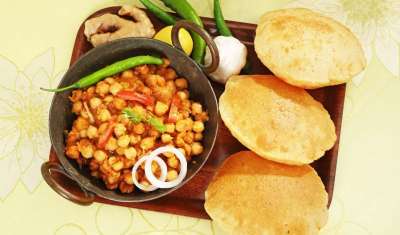