Short Description
Food processing sector is growing at 8 percent and the allocation for food processing ministry being doubled to Rs 1400 crore. 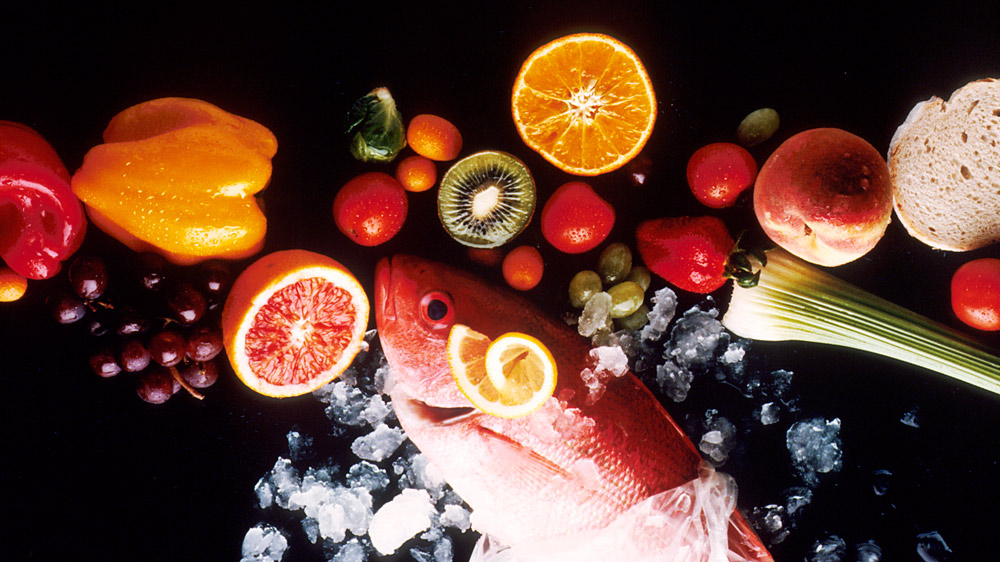 With India becoming seventh largest economy globally there is much more in the room for food processing and agriculture sector in Finance Minister Arun Jaitley’s budget 2018. Recent policy reforms and improved business confidence has provided a booster shot to economic activity n the country in last one year inviting global investment in the country.  And, the kind of time the ministry has devoted to agri sector in FM speech is a proof that the government is focusing on the growth of the agri and food sector.

“India's agriculture export potential is $100 billion as against today's $30 billion. Food processing sector is growing at 8 percent and the allocation for food processing ministry being doubled to Rs 1400 crore,” shares Arun Jaitley.

In recent times, the Indian food sector has emerged as a high growth and high profit sector with India being the largest producer of dairy, buffalo meat, several fruits and third largest producer of broiler meat. India’s natural food production advantage coupled with the growing consumer expenditure and demand for food in the country has created a vast potential for the food processing sector. Top points that were highlighted in Fin Minister’s budget for the sector includes:

Agriculture Market Fund: Setting up Agriculture Market Fund with a corpus of Rs 2,000 crore. “The Union Budget 2018-19 is largely positive for FMCG. As anticipated by the FMCG sector, Government’s thrust on boosting the rural economy is welcoming. Increased allocation under various schemes such as MNERGA, rural infrastructure and others will not only increase rural income through employment generation by these projects but will also improve connectivity giving a boost to rural/agri businesses," shares Sanjana Desai, Head of Business Development, Desai Brother’s Ltd.

Result of these measures will witness increase in rural consumption, improve overall rural economy and have a trickling effect on the corporates.

MSP for Kharif crops to be 1.5 times the cost of produce: "The government will create an institutional mechanism involving all concerned ministries so that the farmers get a better price for their produce," says Jaitley. Jaitley also added that this measure would go a long way to realise the government's goal of doubling farmers' income by 2022.

Horticulture to remain in Focus: Cultivation of horticulture produces in a cluster-based manner create avenues for more produce shares the Minister.

Fresh Production and Organic farming: The NDA government has promoted organic farmers in a big way, says Arun Jaitley adding that women self-help groups will be encouraged to take up organic farming.

Agriculture focus an upfront: The assurance of farmers getting minimum support price which is one and a half times more than the cost of production on expected lines. 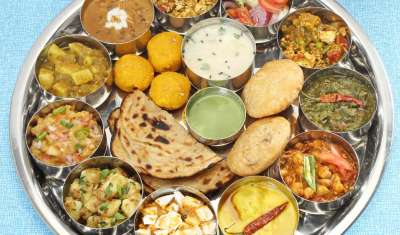 How about a Regional Cuisine treat
3Min Read
Nusra
Share 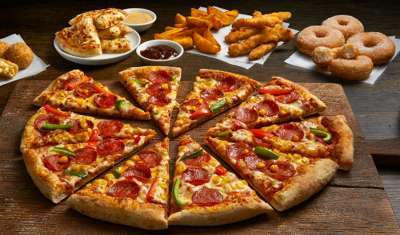 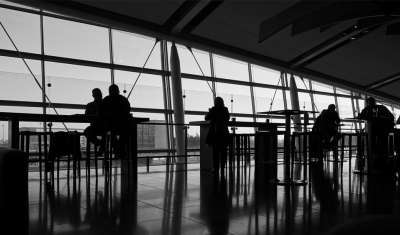