Fat content is same in fast food as was in 1996: Research

Short Description
The researchers also found little change in fast food portion sizes during the study period - 1996 and 2013. And a notable exception was seen in trans fat content. 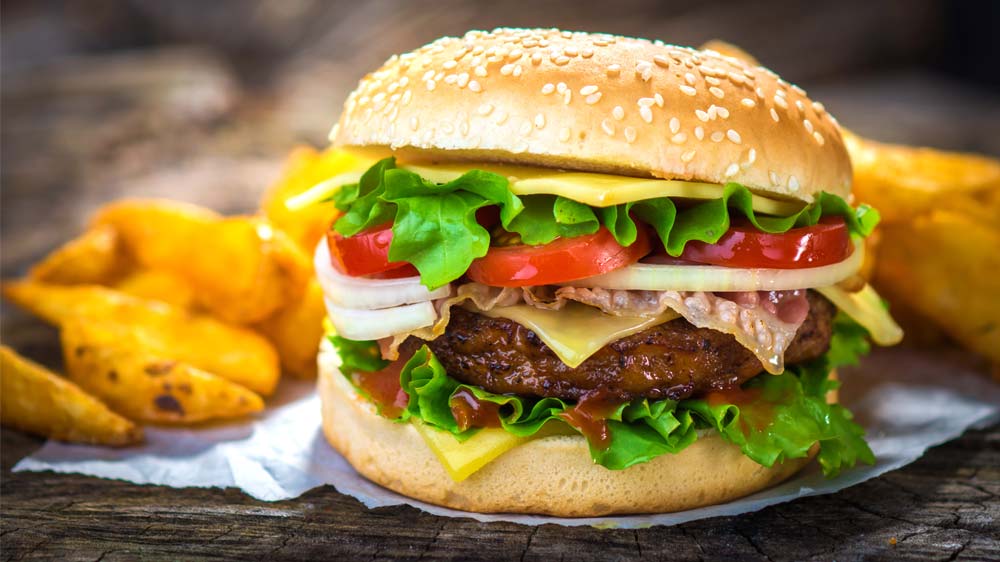 According to a latest research by researchers at Tufts University in the US the average calories, sodium and saturated fat content is as high in fast food today as these were in 1996, says a research.

"Restaurants can help consumers by downsizing portion sizes and reformulating their food to contain less of these over-consumed nutrients," said Alice Lichtenstein from Tufts University in the US.

"This can be done, gradually, by cutting the amount of sodium, and using leaner cuts of meat and reduced-fat cheese," Lichtenstein added.

The researchers also added that a notable exception was seen in trans fat content.

"The decline in trans fat we saw between 2005 and 2009 appears to be related to legislative efforts," Lichtenstein pointed out.

For the study, the researchers analysed the calorie, sodium, saturated fat and trans fat content of popular menu items served at three US fast-food chains between 1996 and 2013.

They found that average calories, sodium and saturated fat stayed relatively constant, albeit at high levels.

The findings appeared in the journal Preventing Chronic Disease. 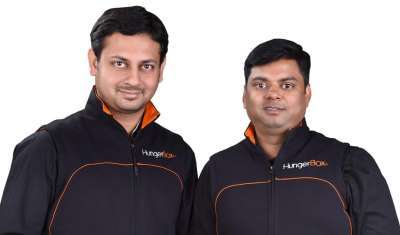 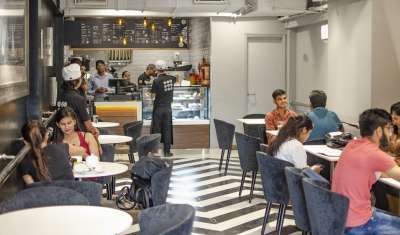