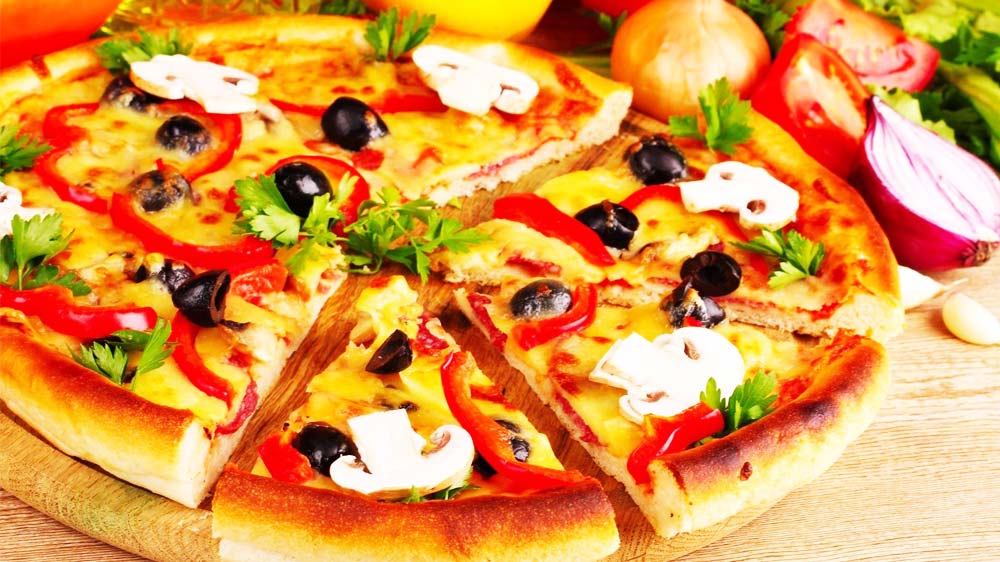 Domino's Pizza Inc, one of the largest Pizza chain in the world, will need to raise the minimum wage to get the "right people" to stay competitive, said Patrick Doyle, CEO at the global pizza chain in an interview to CNBC.

The pizza chain has said this soon after the global Burger chain, McDonald’s has announced to raise the minimum wage for its US workers.

In the recent announcement, McDonald's is planning to raise the average pay of about 90,000 US workers to around $10 an hour effective from July 1.

"We've got to do it (raise wages), the market demands it to get the right people for our business," said Doyle.

Labor groups and allies have been calling for a "living wage" at retailers and fast-food companies across the country as companies face increased competition for labor with the U.S. unemployment rate at its lowest in more than six years.

Earlier in February, the CEO told Reuters that the pressure to raise worker pay is a symptom of an improving economy and should be good for the pizza delivery company.

However, above 90 percent of Domino's more than 5,000 US restaurants are operated by franchisees, who pay their workers.

Meanwhile, the company is also making great steps on its ordering platform and has recently launched apps for Pebble smartwatches and Google Android-powered wearables and also Samsung-powered smart TVs. 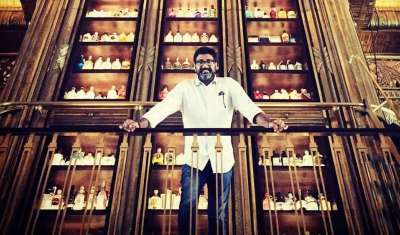 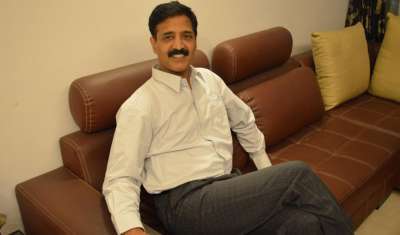 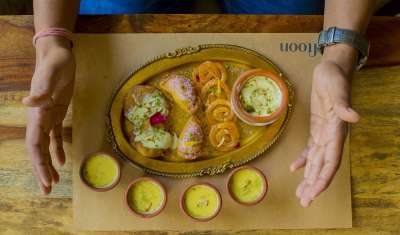