Short Description
Meanwhile, Dharmendra is also building a 30-cottage resort on a 12-acre farm in Lonavala under the name \'Kulli Yaar Di,\' which means \'a friend\'s house\' will be his own venture. 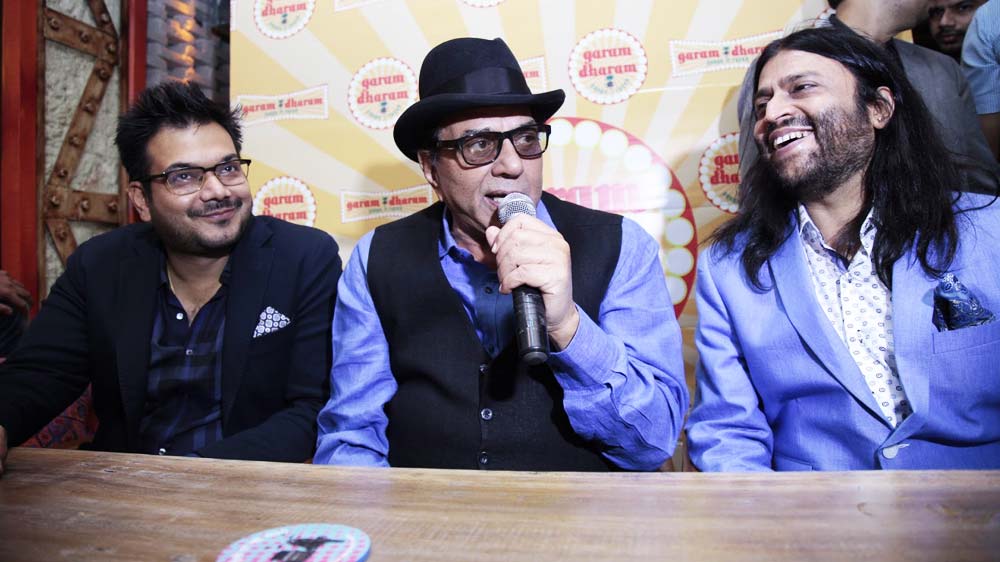 After turning into a politician, actor Dharmendra is all set to woo his fans by opening his first restaurant by the name ‘Garam Dharam’ in Connaught Place, New Delhi in August-September.

The restaurateur turned actor-cum-politician has partnered with Umang Tewari, a chain restaurateur who owns brands like The Vault Cafe, Cafe Out of the Box, Raas amongst others.

"I am taking a plunge into something exciting. The hospitality ventures were a way for him to connect with his fans,” shared the actor.

Meanwhile, Dharmendra is also building a 30-cottage resort on a 12-acre farm in Lonavala under the name 'Kulli Yaar Di,' which means 'a friend's house which will be his own venture.

Whereas the construction for the first Garam Dharam outlet is already in its last phase as it is all set to open the doors for food lovers later this year.

“We are planning to add 7-8 Garam Dharam outlets in next three years, targeting cities like Delhi-NCR in the first phase,” said Tewari.

The chain will also be expanding its wings to other parts of the Punjab market in next three years.

“We have spent over 3-4 crore in each of our outlet depending on the area and the size of the outlet,” added Tewari. Known by the Veeru Foods Pvt Ltd, the venture is also looking to expand into overseas market by opening restaurants at locations like London and Canada.

Dharmendra is closely involved in the project, which was proposed to the actor about six months ago. "Since then, he has been involved in the business and has been providing his inputs on a regular basis on everything, including the interiors and the menu," Tewari further mentioned.

Thus, we can see that the restaurant industry is blowing hot with actors, celebrities, politicians and cricketers venturing into the business. Earlier, Robin Uthappa, Bipasha Basu, Mammootty from Kerala, Vikas Bal have already joined hands with the restaurant fraternity to connect with their fans. 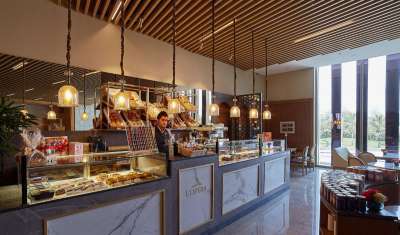 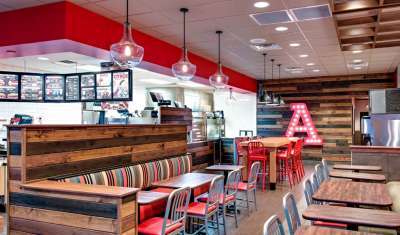 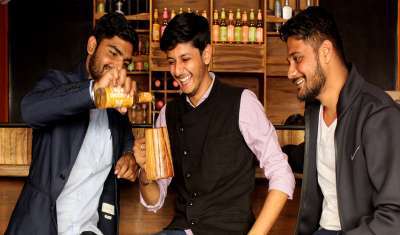