Demonetization’s impact on the Hospitality Industry

Short Description
Also, the restaurants business - both in hotels and standalone - will see a short-term slowdown in growth on account of the reduced availability of cash. 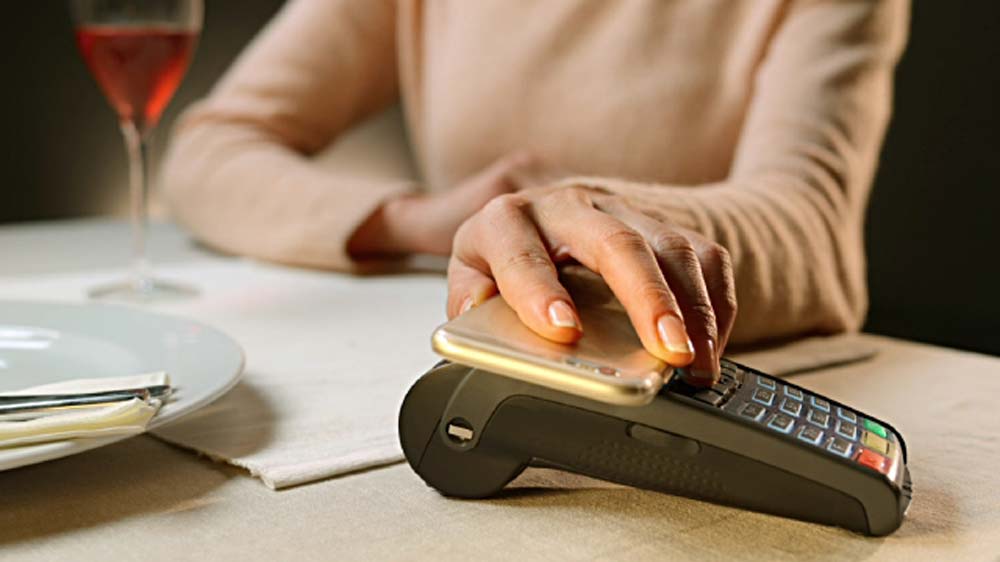 Over the short and medium terms, the demonetization drive will have varied effects on the many sections of the hospitality industry in the country, but in the long term will positively impact the growth of the hospitality sector.

Often, the strong season for the hospitality sector in the country extends from October to March, which to a large extent defines the success for the industry in any given year. The lack of available currency will force some hospitality customers to either postpone / cancel their travel and accommodation or to use hospitality products that easily allow the use of the other modes of payments.

The demonetization drive will benefit the organized hospitality sector in India the most. Combined with the general uptake in the sector, the movement of customers to the organized sector due to ease of alternate modes of payment will positively impact the market. However, given the larger base of hotel rooms in the country is in the unorganized sector, we anticipate the general performance of the industry to witness some stress in the short term.

The hospitality and the tourism markets are renowned for their ability to create a large number of direct and indirect jobs in the country. With the inability of customers / tourists to easily spend on frills due to lack of available currency, the unorganized industry will suffer the most in its ability to create new jobs. The impact of demonetization will also be felt by the suppliers of consumable goods, who often work on cash transactions with their wholesale counterparts.

The unorganized inventory of hotels in the industry will be most impacted by this move. In addition, the leisure sector hotels and restaurants segment will see a higher impact on account of the discretionary nature of spending in this sector, and the substantially larger base of cash transactions that occur in its when compared to mainstream business hotels.

Also, the restaurants business - both in hotels and standalone - will see a short-term slowdown in growth on account of the reduced availability of cash and the generally high usage of cash spending in restaurants.

The organized banqueting business will witness growth, as customers move from the almost cash-only unorganized sector of standalone party venues and farm houses to hotels for want of non-cash means of payment. The weddings business will also return to Indian hotels from their Overseas counterparts, as unofficial channels for offshore transfers of cash have dried up, forcing the cancellation of many Indian weddings from foreign locales back to hotel venues in India.

The tourism and hospitality sectors are intrinsically tied to the economic conditions of any country. The boost provided by the demonetization move to the macro economy of the country will effectively trickle down to the industry.

With banks being flush with liquidity, we anticipate a major reduction in interest costs, which augurs well for the growth of the industry. As more liquidity enters the organized sector along with some further softening of land rates and gradual movement towards cleaner real estate transactions, we anticipate investments into the sector to increase from the organized players who have, in the past, shied away due complexities associated with underlying real estate. 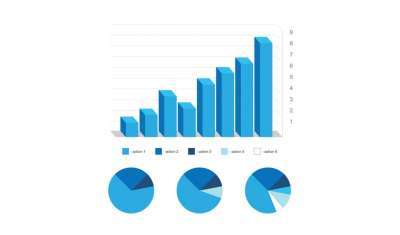 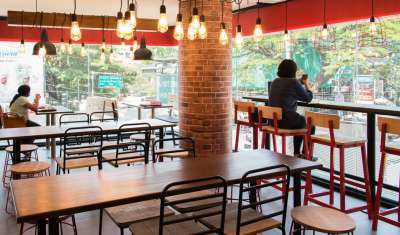