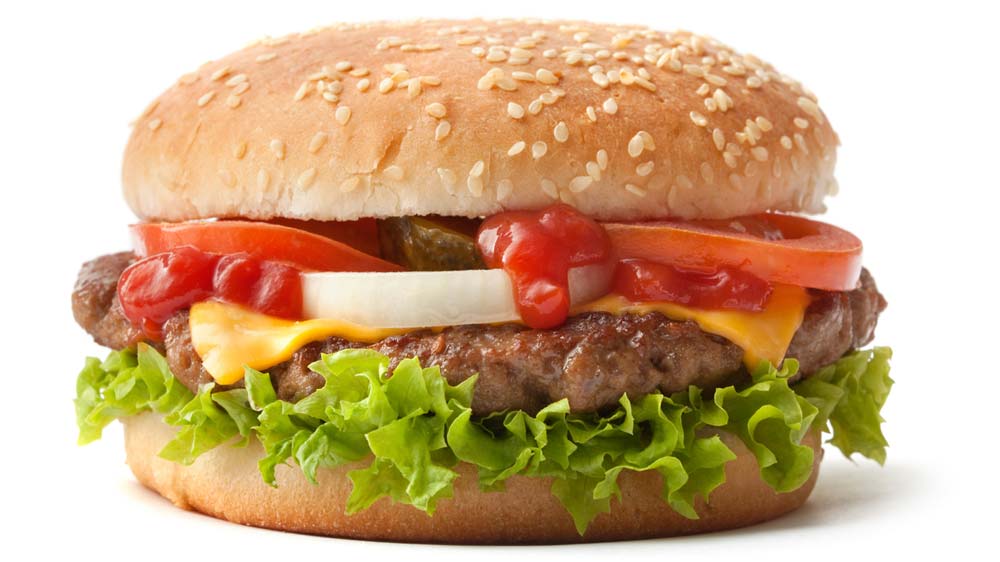 With changing lifestyle and increasing income, ready-to-eat food market has seen a boom in the country. As per the latest ITC report, the market size of the segment which was 7 million in 2007 has reached to Rs 2,900 million in 2014.

The success story of the ready-to-eat segment dated back to year 1987, when Maggie, the popular instant noodle maker made its debut. Since then the Indian F&B segment has seen a flurry of activities with new entrants stocking the shelves. Be it MTR’s ready to eat Pohas and other mixes or GlaxoSmithKline’s Horlicks Foodles, Hindustan Unilever’s Knorr manufacturing noodles, soups or any ready to dine and ready to mix varieties, each is keen on sharing a large portion of consumer palate and wallet.

The attractive packs of an array of ready-to-eat varieties such as meat including sausages & salamis, and even parathas and biryani have changed the eating trend in urban India. The ready-to-eat food is divided as Ready to Eat (RTE), the type of food that just needs to be heated up and served and Ready to Cook (RTC) that needs several ingredients to be added and cooked. However, due to the presence of supermarkets, hypermarkets and cash & carry stores which have the necessary infrastructure to display and sell frozen products, the demand is more visible in metros and mini-metros.

According to Rajiv Jai Singhani, MD, Darshan Foods Pvt Ltd, “Metro cities are seeing growth due to its location advantage and cities like Delhi, Mumbai, Bangalore, Chandigarh etc have seen a great growth in the segment”.

The working class be it a man or a woman and the single mothers are the target group of the ready-to-eat market. Also, urbanisation has increased the scope for convenience food where both the members and all the family members are working.

At the same time experts in the industry believe that it’s a combination of factors. Commenting on the same, Jai Singhani says, “Demand is rising across India as more people are working and acceptance of ready-to-eat food is preferred due to its quality and availability.” He believes that people are shifting to various cities for work where they prefer to eat something that they are familiar with, hence bringing the shift to frozen food.

Faraz Javeed, Director, Abad Fisheries, which recently forayed into the ready-to-cook and ready-to fry fish products, says, "In our informal survey, we found there is a market for good quality hygienic products. And people are not worried about price if they get good products."

Moreover, the recent announcement by rail ministry to include ready to eat food products from reputed brands is a new chapter to the growth story. 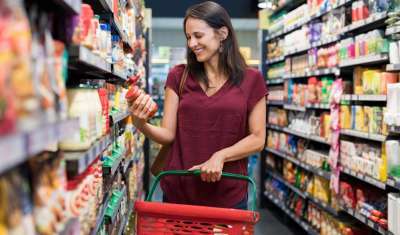 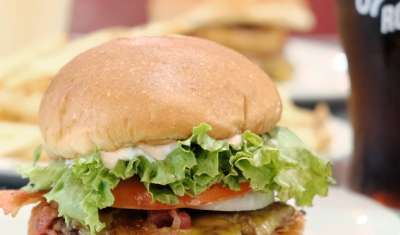