Are Small Portions an Experiment with Plating Techniques

Short Description
Previously it was predicted that this is one of the trends which will eventually find its way into the menus. 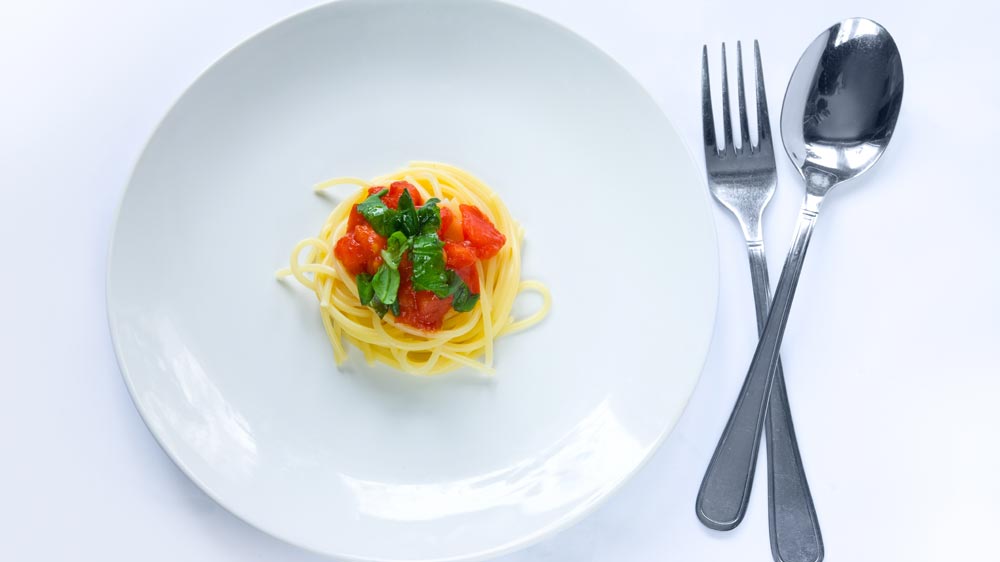 The World of innovations have certainly opened up for restauranteurs and chefs, as the trend for small portion and plate is catching up in our country. With a sudden high demand, this trend is surely catching up the menus of many restaurants making a great appearance in the food industry. The trend is allowing people to try more than one item on a single visit to a venture. “Restauranteurs need to take a serious look at how they design their menu and cost. It is true that most people eat less due to health compulsions or the need to remain fit but that does not mean the food should be insufficient,” says Reynold Fernandes, CEO, Oriental Cuisines.

Previously it was predicted that this is one of the trends which will eventually find its way into the menus and now we can see that those words are coming true, making the prediction come true. This trend has taken the industry by storm gathering a lot of people in their corner. The tradition of small plate originated from Spain where people preferred to have a bite with a drink and then moved on to the next bar. Initially the concept didn’t appeal to the people as they were in the habit of sitting longer for a fine dining session with their friends and families and had their own favored dishes to order to. But with time the things gradually changed. The same people started spending long dining time with their loved ones and trying quick small plate varying in taste and ingredients.

Earlier, people also used to dine out to celebrate occasions saving their money and time. But it’s a passé now. With QSR and other quick chain ventures establishing, people now usually dine out four to five times a week spending smaller amount each and every time. That’s where small plate concept comes into play. It allows people to taste variants of cuisines in small quantity saving money at the same time.  Hence, we can say that small portions allow a chef to serve diversity and variety of items in front of the diner experimenting with the plating techniques and flavors which usually interests the customer. These are the elements which make the small plate a clear cut winner when it’s about attracting the guests. Age group and the social economic factor are playing an important role in the demand of small plate.

The advantage of having small plates in the menus is that it provides a variety of option for the customers to try various dishes. Fitting to the pocket, these meals gives full justice to the food lovers who are looking for variants dishes spending small amount of money. In addition, small plate provides the right quantity of food which is essential for a person dining. The choice of having such meals has become more in demand as the QSR chains like McDonald’s and KFC have also introduced items like bowls which is serving as small plates.

“In today’s day and age, food is fashion. It drives our conversations and even our browsing habits. The internet has made the world smaller and people are travelling more so there is loads of awareness and exposure to different cultures and cuisines. This has brought about the change,” adds Chef Michael Swamy who is running the fine dining restaurant Nueva in Delhi.

With so much to offer, small plate is attracting a lot of people and is expected to grow even more with upcoming times. Appropriate food in the right quantity with mouth watering taste is something to look forward while dining out. Experimenting with these products has become the trend as its providing people to try various dishes at a pocket friendly price satisfying their hunger. 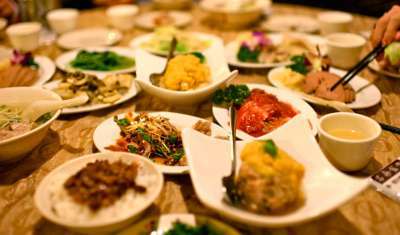 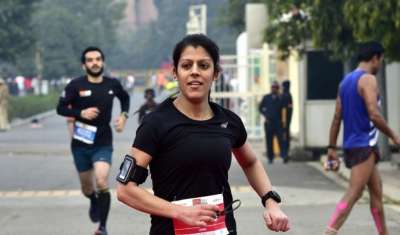