Short Description
As many Asian street food fans know, much of the traditional food from across the Asian continent contains fish, oyster or meat-based products. 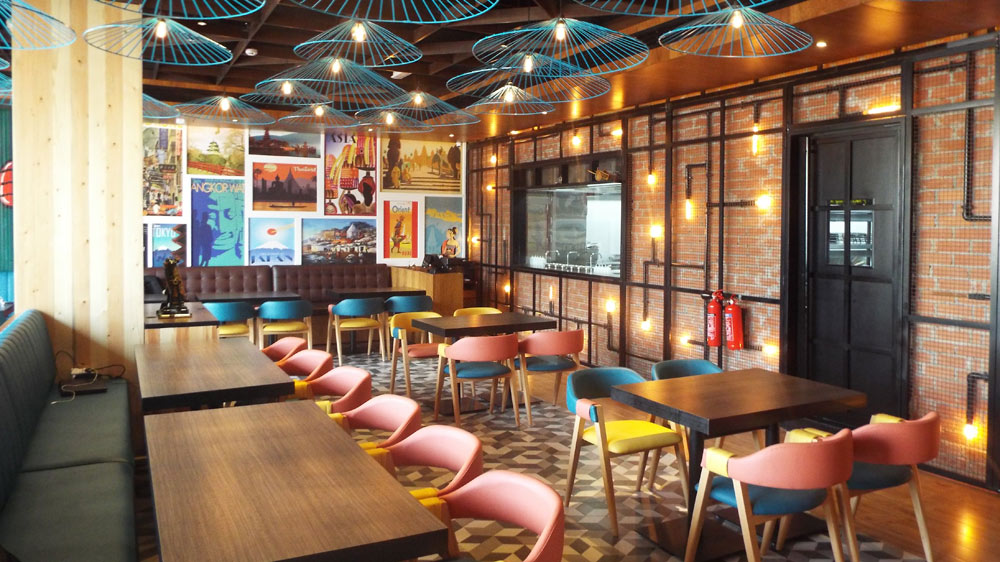 Located in the vibrant neighbourhood of Umm Hurair in Bur Dubai, Tum Tum Asia is set to take the culinary scene by storm with its unique offering of the world’s most popular Asian street food, all perfected for the vegetarian palate.

As many Asian street food fans know, much of the traditional food from across the Asian continent contains fish, oyster or meat-based products, meaning vegetarians have had to miss out on some of the greatest dishes from the region. The brainchild behind the brand, celebrity chef Nayyar who travelled across Asia tasting his way through India, Myanmar, Thailand and Japan to name a few, to create an all vegetarian menu of dishes that taste as close as possible to their meaty counterparts. 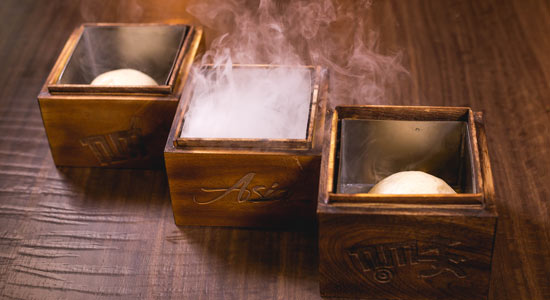 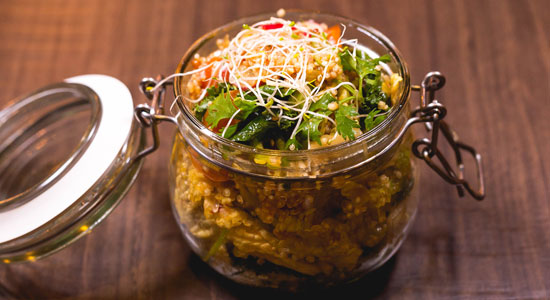 Tum Tum Asia’s menu will feature dishes from across seven countries, which will include traditional Vietnamese ‘banh’, which is Vietnamese local bread. They have their roots in the French colonial period in France, but have a distinct difference to their Franco counterparts. Tum Tum Asia offers up three delicious vegetarian ‘banh’ options including the ‘banhtrang’, which are summer rolls of pad thai noodles and shredded cucumber with a ginger dipping sauce. 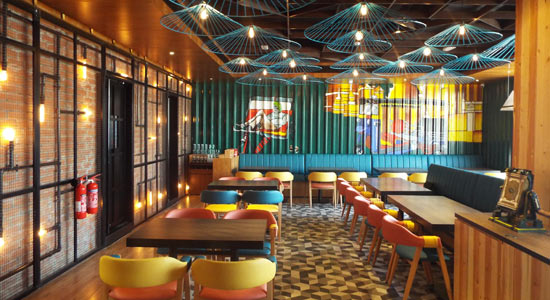 Further highlights to the menu include ‘100 Karat Gold Tempura’ – made using the finest tempura batter and sprinkled with the restaurant’s secret gold spice mix, a wide range of dumplings, panipuri, a delicious snack of crisp puffed balls filled with an irresistible spicy mixture, sushi and bao. A carefully crafted selection of mocktails include the palate cleanser ‘Barrel Blast’ - a smoky passion fruit chilli cooler concocted with a dash of tamarind, making it a must-try for those who need a soothing mocktail fix. 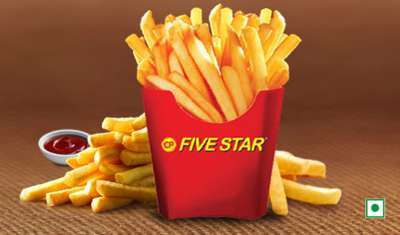