Short Description
Being able to blend into situations in a volatile environment is an absolute must. 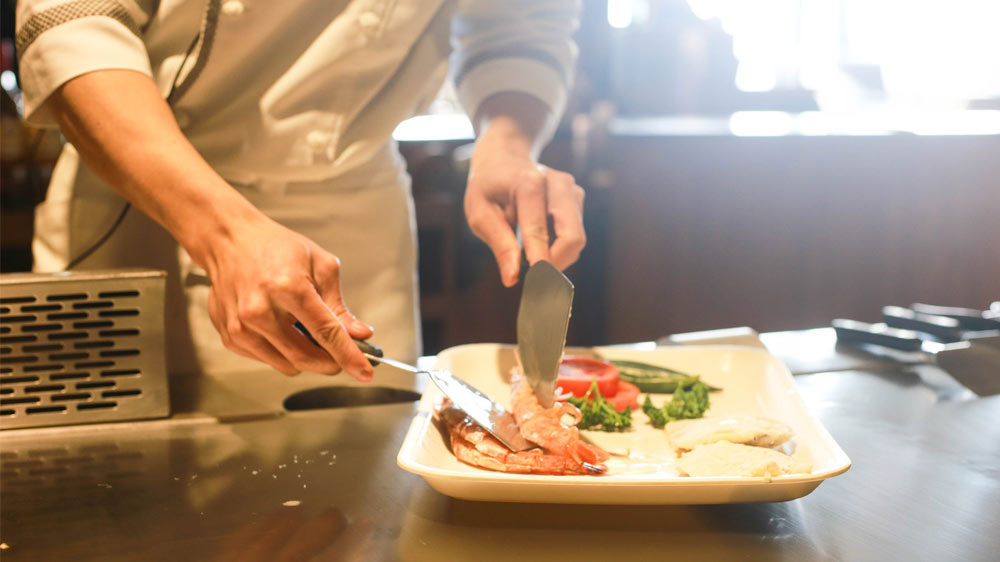 Running a kitchen at a five star hotel is not an easy job. You need to have a look at all the aspects of dining and experience. And, hence it is believed that Chefs always have a knife in their coats and they have to be extremely careful in terms of using the knife and the upkeep of the knife. Here are five basics to handling a 5-Star Kitchen:

Aptitude and the Ability to be Handle Criticism – A cool and calm personality who has the ability to learn the tricks of the trade to perfection; having a good amount of confidence; and above all, the desire to experiment is necessary. Knowledge of cuisines is not just enough to be a great chef or the only tool to handle or operate as an Executive Chef. Being able to blend into situations in a volatile environment is an absolute must. Handling situations in the right manner is very important, for example, when you see a busy kitchen, look for the area that is the weakest and sort that out first. When you work in a busy kitchen or any kitchen, you have to learn to solve one problem before you move to the next. To be able to handle criticism you have to be rooted to the ground because as they say in hospitality, the guest is always right.

Knowledge of food–If you think you can watch a movie or a cooking show and you think that you can handle a kitchen, I must add that you rethink. The greatest chefs know that the next best recipe is not going to be found in any existing cookbook. Being successful as a chef often involves a hefty dose of innovation and creativity. From plating to ingredients to preparation and execution, finding inspiration to put something on the plate never before experiences is a handy skill and certainly one that is a must for those looking to make it in the upper echelons of chef-dom. Being a chef in a diverse and beautiful country like India, it is very important to have knowledge of our own food. Chefs generally make a mistake by only and only concentrating on specialty cuisines and restrict themselves to that particular cuisine. When the time comes to take charge of a larger platform like the role of an Executive Chef, they fail as they have only limited themselves to that particular cuisine. On the other hand, I have personally known many chefs who have been in specialty restaurant kitchens but have learnt operations of Indian kitchen as well.

Have a Good Financial Business Sense–In today’s role as an executive chef, it is extremely important to understand the financial aspect of culinary operations, so that you can contribute to all the units’ profitability. Accounting has always been a critical aspect of running kitchen operations; in most cases chefs fail to understand the importance of ingredient cost and recipe costing. Having an empty restaurant is not good news for a chef and hence he needs to work with the food and beverage manager to make sure that the restaurant is doing good business and it contributes to the food and beverage profitability and eventually to the unit’s profitability.

Team Player–Being a great leader in the kitchen is the key to getting the team to dish out great food. If the team is motivated then the food looks fresh and the guests are happy as well. A chef has to be a great team player and emphasize, sort things out, be able to fit into all the roles in the kitchen in order to keep the team motivated. Turning out plate after plate of quality food in any setting other than your personal kitchen requires a whole team of talented cooks, chefs, and servers working together. Play games like football or cricket with your teams and bond with them. You need to think of your team like that of a football team’s because it’s the only game which has skill sets like chefs!

Safety – Safety of your team members is the most important thing that you would first want to train your team on. The kitchens are hot and we have a lot of useful equipment, which if not handled correctly can result in fatal accidents. 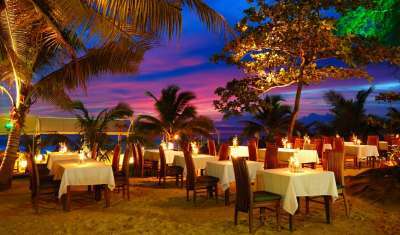 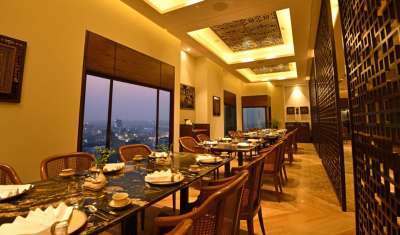