5 Ways You Can Save Your Restaurant from Crisis

Short Description
Whenever something bad happens, restaurants need a strategy to deal with the situation. 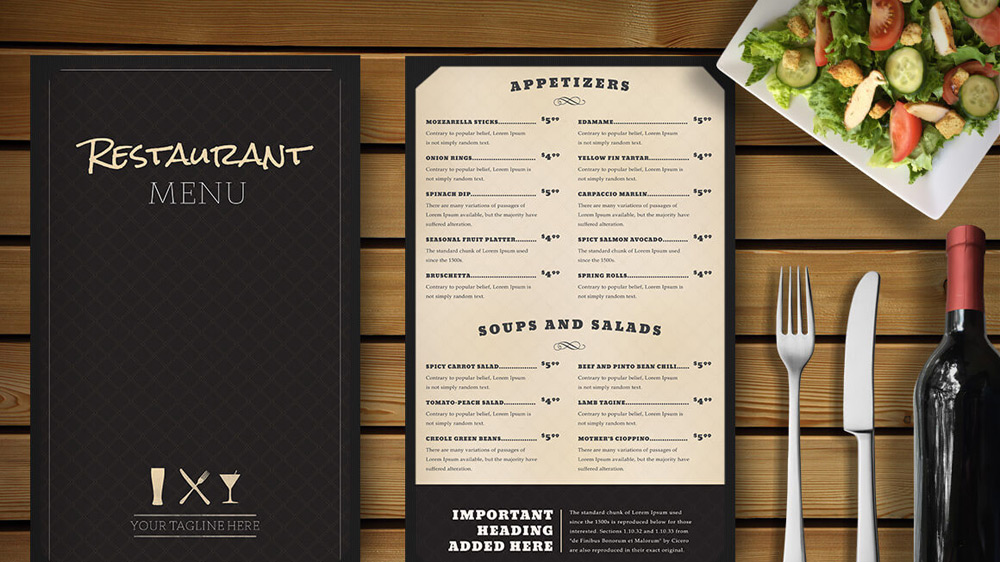 Nothing can destroy the image of brand and company more badly than an issue or crisis which is managed poorly. In fact there is a lot of chance that if such a situation happens then the probability is so high that it can put your organization out of the business forever. Despite knowing the consequences many company owners react very slow leaving all the decisions on to their managers or in technicians’ hand that might not be having the required skill and knowledge to overcome the loss.

Whenever something bad happens, restaurants need a strategy to deal with the situation and getting out of the mess. That’s how one can sustain in the business maintaining their brand value and image. Crisis can wreck the image of the brand from bad to worst. The effect of crisis can be seen for a period of many days, weeks or months. Extreme result would be the closing of the restaurant resulting in great loss which is very hard to recover from.

Values and attitude can act as saviors: Compassion is the key component in how you deal with the people who suffer from crisis. Words of sympathy and sorrow for people can help you connect with them making them realize that you are also concerned about them and they still mean a lot to you. It can give them a satisfaction that you know that the situation is not right but the leader is standing with them. In a way or the other it also helps you in gaining a leadership quality that one seeks for.

Be ready to tell the truth with an apology: Telling the truth to the people is one thing that can emerge as one of the powerful tool during crisis. After the mishap people deserve to know the truth behind it. By making them face with reality you not even take a step in solving the problem but you will soon find many people standing along with you giving you suggestions and providing help to overcome it. The kind of image is formed where you are regarded as a true person who is just going through a bad phase and will bounce back once this is over. On the other hand, apology is the most powerful tool in such situations.

Always be prepared: Being prepared means to have a plan in place. You must be prepared ahead of time about the situations that can happen anytime. 24*7 news feed world, facts and issues are the things you should be aware about what’s happening in the industry. Having knowledge about all, it will give you an idea about what can happen next and what can be the various ways of dealing with them.

Discuss risks with the audiences: Discussing is always a way of getting things fixed whether it’s personal or professional life. ‘Losses that is gone can come back’ kind of attitude you should attend while addressing them.

Act and communicate with speed: Timing is everything when you are going through a bad phase or crisis. The amount of time you will save will benefit you in recovering that fast. It’s well said that ‘It takes twenty minutes to build a company and two minutes to destroy it’. Half known information is usually stated as facts followed by rumors spreading through social media. So if you are communicating with time, then you are already eliminating these situations to happen. Always try to speak because if you are not going to speak, then somebody else will do it for you.

In the world of social media, don’t wait for people to interact with you personally. Instead post a universal message about the problem and how you are trying to fix it. In this manner the communication is also done which eliminates the chances of miscommunication to happen.

Not Sponsored
Home Title
How to Save Your Brand from Crisis
start a fine dine restaurant
Invest in restaurant business
Live: People Reading Now 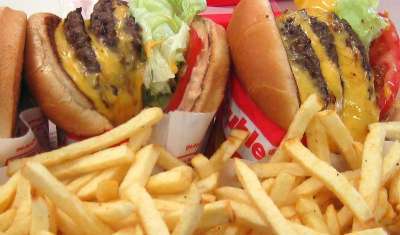 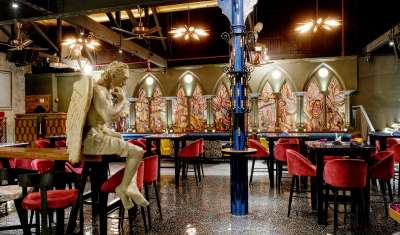 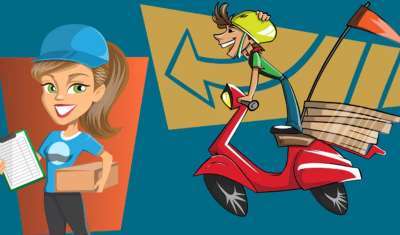