4 Major Reasons Why Restaurants are Logging out of Zomato Gold

Short Description
n a recent meeting between the Indian Hotel and Restaurant Association and Zomato, four major reasons were cited to point out why Zomato Gold is bad for the restaurant business 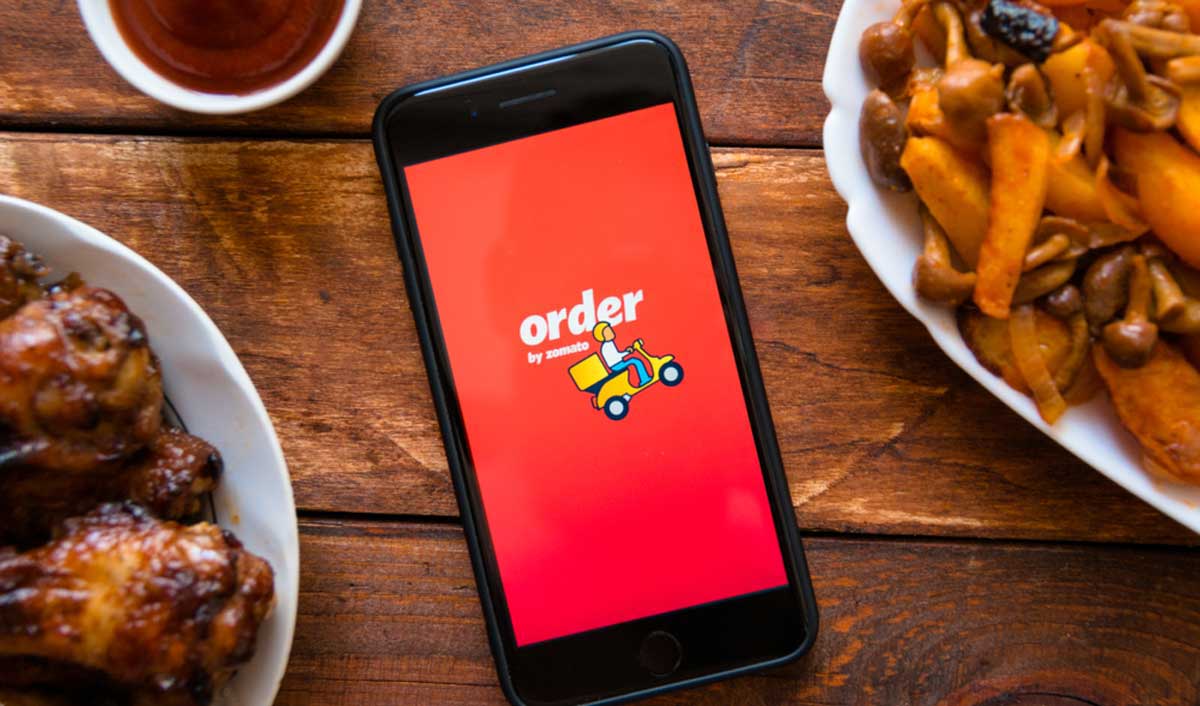 In a recent meeting between the Indian Hotel and Restaurant Association and Zomato, four major reasons were cited to point out why Zomato Gold is bad for the restaurant business

Just when Zomato Gold was being touted as one of the biggest promotional milestones in the restaurant industry, reports about the Indian Hotel and Restaurant Association (AHAR) boycotting Zomato Gold in Maharashtra are disturbing, to say the least. AHAR, which has 8,000 members, unanimously decided on November 26, 2019 to opt out of Zomato Gold, which is one of the services provided by the delivery platform Zomato. Here are some key reasons why the restaurants are pulling out of this service:

There have been issues raised by restaurants about illegal kitchens which are being operated under the brand name Zomato. At a meeting between AHAR and Zomato officials recently, Santosh Shetty, the president of AHAR, raised concerns regarding kitchens which are not complaint with fire safety rules under Section 394 of the Mumbai Municipal Corporation (MMC) Act. He said that most of the listed restaurants have only a license from Food Safety and Standards Authority of India (FSSAI). The association also claimed that there are many restaurants without proper licenses delivering food till early in the morning, which is illegal.

The association has asked to put an end to the steep discounts which are being offered to the members of Zomato Gold as it is non-profitable for the restaurants. The gold membership provides a free meal on each order, which affects the profits of the restaurants deeply. Restaurants are completely against the gold delivery service, which was introduced in September. Also, the delivery commission charges which are charged by Zomato are higher at 25-30%, which increases the prices of the dishes – something that the customer has to pay for.

There have been cases when due to the unavailability of delivery guys at Zomato, orders have not been delivered. Shetty asked Zomato officials to share the customers’ data with the restaurants so that orders could be delivered directly by them. Non-delivery of orders creates negative publicity for the restaurants, ultimately leading to huge losses in both business and brand value.

One of the major concerns raised by the association is the duplication of names of restaurants, which creates confusion in the minds of while placing orders. The association has therefore asked Zomato to put pictures of the restaurants listed on the platform. They also claim that because of this reason, non-branded restaurants are taking advantage of the reputation built up by the popular brands.

Are you interested in starting a cloud kitchen? join us for India's first ever Cloud Kitchen Conference in Bangalore https://www.restaurantindia.in/south/ 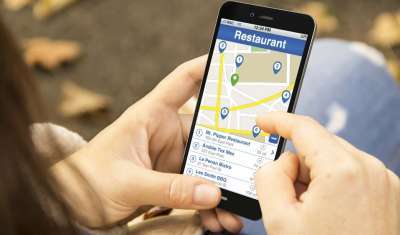 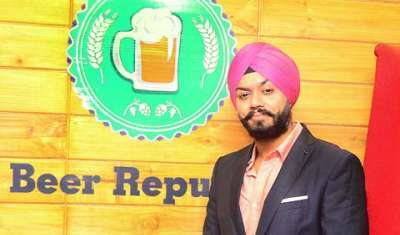 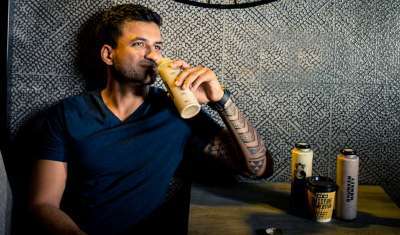