4 Trends changing Eating out Scenario in South India in 2018

Short Description
South India which has gets a wide culturally and historically rich culinary story has seen lots of noise in food. 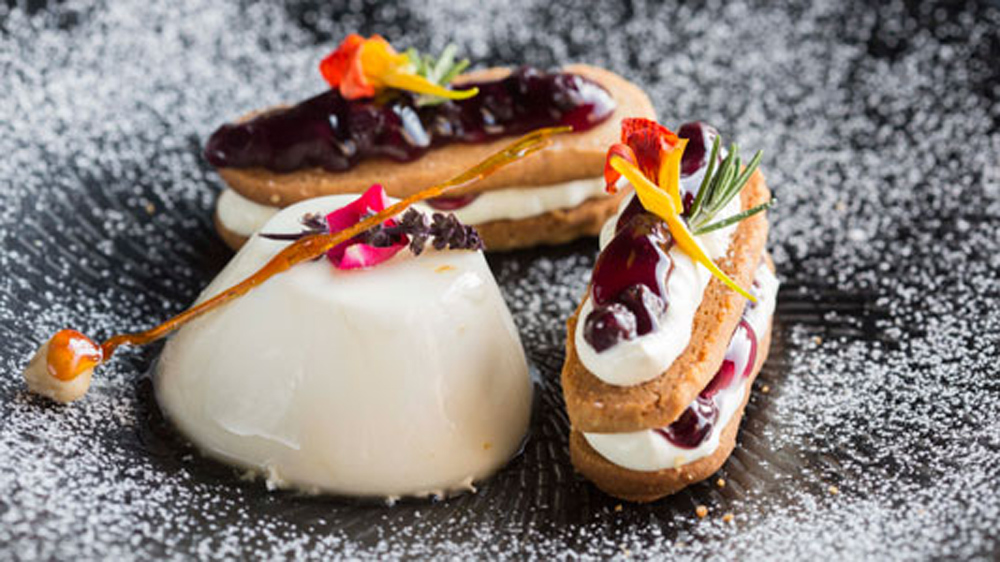 Restaurant business in India has seen several colours over the last few years. From an industry which was popularly known as retail’s poor cousin it has become the place to be with all the top mall operators granting almost 75 per cent of their spaces to a mix of restaurant and food concepts. Also, with huge positive socio-economic culture the sector has emerged as one of the highest revenue generator to the government both in terms of tax collection and employment generation. South India which has gets a wide culturally and historically rich culinary story has seen lots of noise happening around the region when it comes to innovation happening around the food.

The Rise of Standalone Restaurant: The region being host to a wide variety of south Indian restaurants has seen lots of standalone restaurants coming with unique concepts, standard ingredients, high-class environment and a speciality cuisine to serve at their restaurant. Some of the top cities like Bengaluru, Chennai and Hyderabad alone host a number of these restaurants which have changed the sales and SKU mix in the state.

Modern Retail Spaces changing the scene: Retail scene in the country has changed over the years with food taking a new shape at these places. However, high rentals across malls and high street spaces are a rising concern for the food sector. The growth of organised sector will not only benefit the real estate sector but also change the face of the industry. According to NRAI Food service report Bengaluru alone has potential for modern retail spaces nine times that of places like Mall of India and DLF Promenade.

A QSR ready market: Quick service restaurants continued to be the most popular and significant sector in the Indian food service market. This segment has seen the expansion of Indian ethnic brands like Goli Vada Pav, Chai Point, Burger Singh, Wow! Momo expanding and penetrating deeper into the market. Also, south Indian popular chains like Muruguan Idli Shop, Adyar Ananda Bhavan expanding their reach not only in the region but also in the global markets. Not only this the market share in the QSR segment projected to grow from 45% in 2016 to 48% in 2021 where people are eating four to five times a week.

Adaptive Models are Winner: If you own a restaurant that loves customisation you are the winner. People these days love a restaurant that customises food according to the customer need. Also, connect is very important in food today. People look for a restaurant that tells story, and has an emotional connect with the brand. 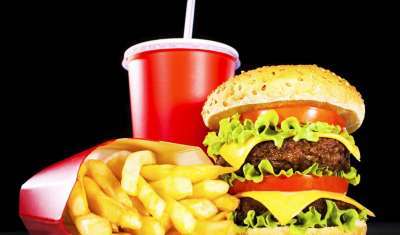 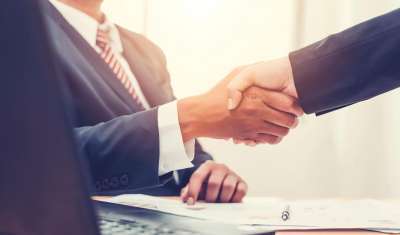 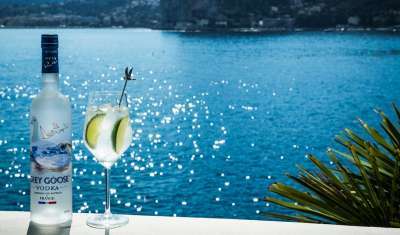 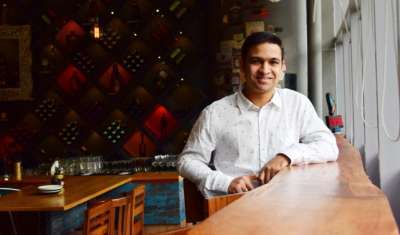